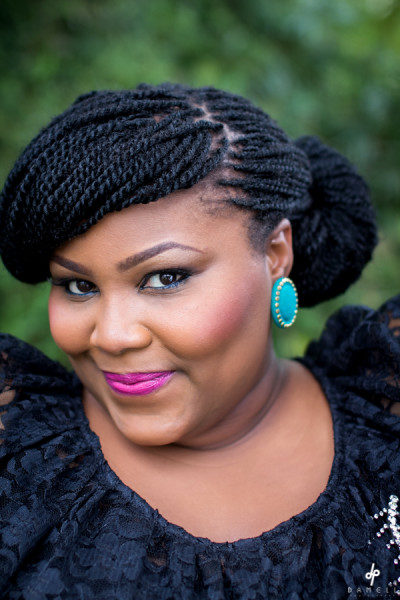 Wana is shown around the premises by the manager of the centre, as well as the resident counsellor – Juliet and Joy. They share some of the stories of some of the rape victims with Wana.

We’ll share some excerpts of the piece below; but you can read the entire feature HERE ON AL JAZEERA.

Then Mercy begins to recount her story.

She was six years old when it happened and living in Benue state, in the north central region of the country.

One day she returned from school with three friends. A 17-year-old male cousin had been harassing her, and that night he brought four other men to the house. For Mercy, everything from the moment he began to rape her is a blur.

Her next memory is of waking up in the hospital the following day, and being told what had happened.

All of the girls were raped, possibly multiple times by more than one of the attackers, but Mercy does not know for sure because she blacked out. One of her friends did not survive; another died last year as a result of the injuries she sustained on that night. Mercy and one other girl are now the only survivors.

She had to leave school because of the fistula that developed resulting from the attack. Doctors had told her that she was too young to undergo the restorative surgery known as VVF. And, unable to afford adult diapers, she must rely on cloth to soak up the waste that leaks from her.

“The thing [the fistula] always disgraces me,” she says

Nike has sickle cell disease and a bad hip. She was on her way to a job interview in March when she asked a man for directions. She was clearly in pain and limping, and the man urged Nike to let him drive her to where she was going. He explained that there was barely any public transportation in the neighbourhood and that he could see she was having difficulty walking.

Then he drove her to a secluded area.

“He started threatening me and beating me,” she says.

The man raped her in his car and then dropped her in front of a church. From there she found her way to where she was due to be interviewed. But, once inside, she broke down. The owner of the company brought her to the centre.

Nike has pressed charges but her attacker, who it emerged was a serial rapist, has gone missing. She says the police must have given his parents her contact details as they turned up at her home, begging her to drop the charges and offering her financial compensation for doing so – although no particular sum was mentioned. Now she feels unsafe where she lives and wants to move.

Mirabel Centre is currently run by a group called Partnership for Justice and receives funding from the UK Department for International Development (DFID), which ends this year. A group of concerned people have set up a GoFundMe page to help raise funds to keep the Mirabel Rape Crisis Centre open. {Click here to find out how to help}

The work being done there is impressive and we hope that one day we can eradicate the scourge of rape in our society.

Afam: Chauvinism is Not African!

Cuteness Overload! This Photo of TY Bello’s Twin Boys is so Heartwarming