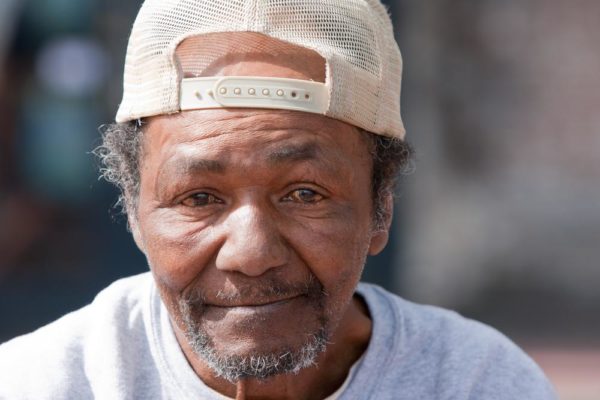 A 65-year-old pastor, Kunle, is seeking to be divorced from his wife of 32 years over alleged battery.

According to Daily Post, he told an Igando customary court:

Anytime we have misunderstanding, she can beat the hell out of me.

“Most times, it is our neighbours that always come to rescue me from her hands,” he said, describing his wife as a ‘’troublemaker and a fighter’ My wife’s hobby is fighting; she fights me and neighbours regularly, and because of her frequent fighting, we are always ejected from any house we rented.”

“I have not raised my hands towards my husband since the beginning of our marriage. When I got pregnant for our sixth child, he denied the pregnancy; he went to my family in the village and told them that I was carrying a bastard child and that they should come and take me.

He refused to give me money for ante-natal; so, I delivered my baby in the house. It is our first born that has been training the boy till now.”

Titi, who is a mother of six, also alleged that  Kunle wants to divorce her so he can marry another woman. However,  asked the court not to grant her husband’s wish as she still loves him.

The case has been adjourned till November 16.

Photo Credit: Savannah1969/Dreamstime.com *Photo is for illustrative purposes only*

Have You Registered for Your BVN? 26 Million Bank Accounts to be Frozen