A BellaNaijarian's Shocking Account of her Attempted Kidnapping in Lagos 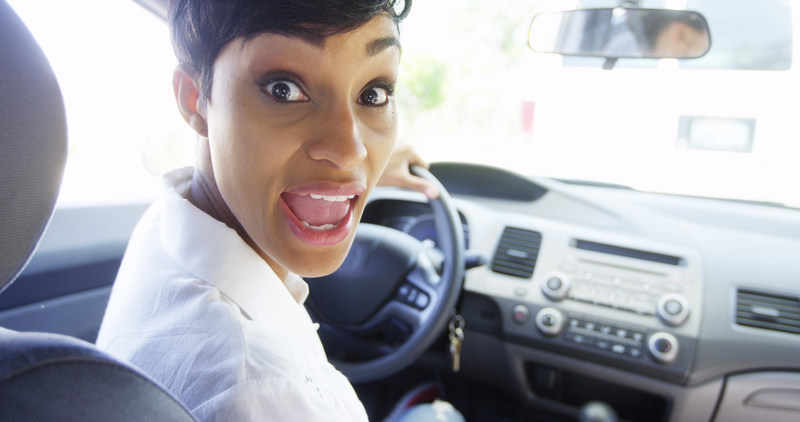 A BellaNaijarian’s shared this account of an attempted kidnapping that left us aghast. She wants the BellaNaija family to be cautious in these ‘-ember’ months, especially as road robberies seem to have been on the rise lately, even today.

Here’s a summary of the shocking tale.

The woman was leaving a popular shopping mall in Lagos. When she got to her car, she saw one of her tires slashed. A friendly, well-dressed and articulate young man showed up like a knight in shining armor to help her. After assisting her, he eagerly asked for a ride to his car, parked near the entrance of the mall. Before she could say “Yes”, he had already dropped his bag in her front seat. Sensing something was amiss, the woman excused herself for an errand.

The lady then covertly approached a parking attendant/security guard and relayed her experience. The security guard escorted her to her car, but the young man who valiantly came to her ‘rescue’, was nowhere to be found!

The car owner and guard then searched the contents of the seemingly ‘Good Samaritan’s’ bag. In it was a rope, a mysterious spray can and a knife. It seems she had narrowly escaped a kidnapping or perhaps, worse.

John Fashanu Admits Paying his Brother £75,000 to Prevent Him Coming out as Gay