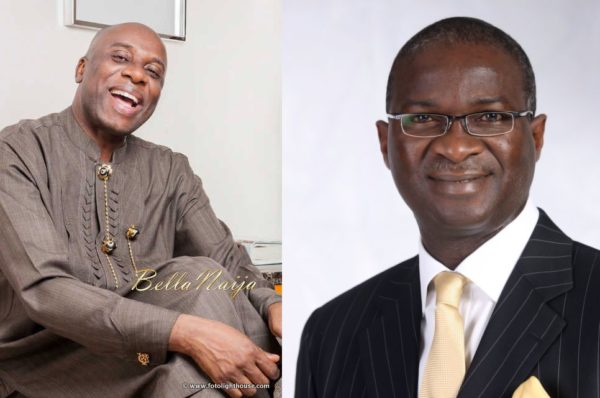 Bloomberg Lists Dangote as One of World’s Most Influential People