Trevor Noah has got a New Girlfriend & we’ve got the Scoop! 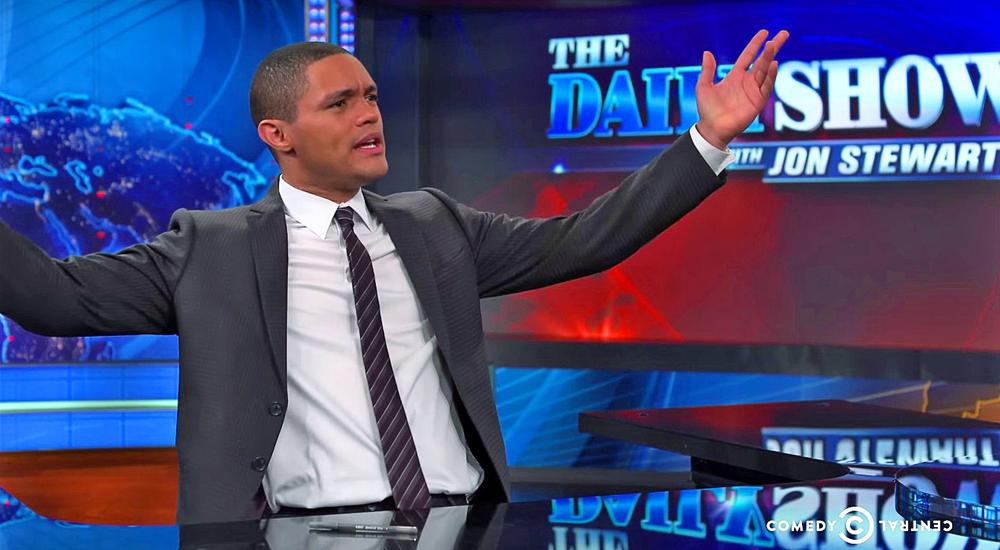 It’s looking like a pretty good year for South African comedian Trevor Noah who started huge gig as the host for the Daily Show in September 2015.

Just a few months ago, his relationship with his longterm South African girlfriend ended.

Now, according to US Weekly, he is in a hot new romance with 28-year-old American model Jordyn Taylor. 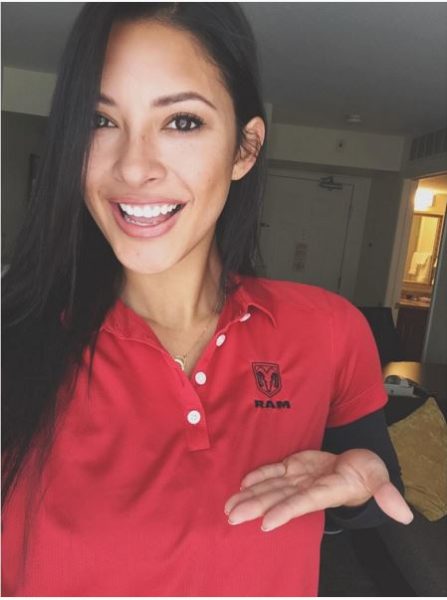 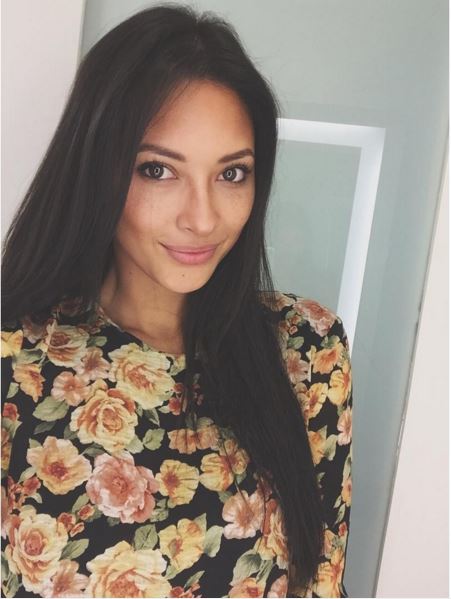 According to reports, the two of them met after Trevor moved to NYC earlier in 2015 to begin preparing for his new job. The couple have already visited South Africa together and met members of Trevor’s family. US Weekly states that Jordyn lives with Trevor Noah on the Upper West Side and works at Ram, modeling in the dealer’s auto shows.

Ladies, Get In Here! Glory Edozien Shares Tips on How to Stop Dating Crappy Men