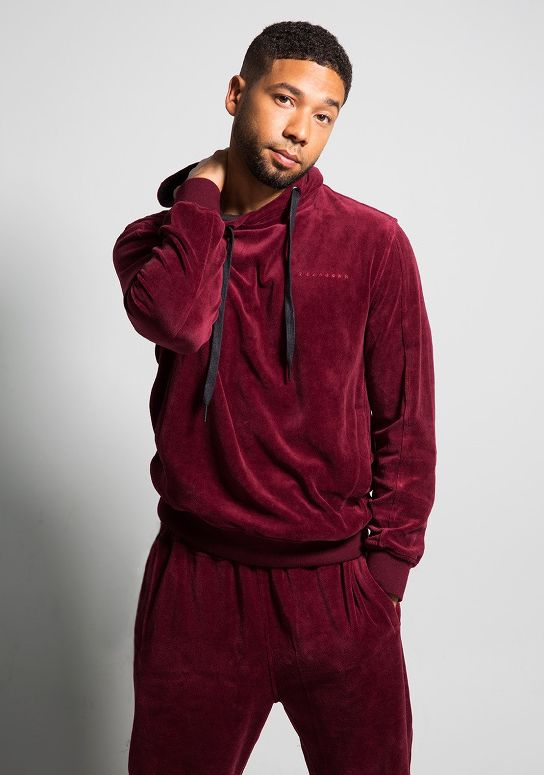 Empire fans love him, and so does Sean Jean.

A while ago Jossie Smollett, who plays Jamal on the popular series was announced as the new face of Diddy‘s brand – Seam Jean. And now the brand has released images of its holiday Fall/Winter campaign featuring the actor/singer.

The shoot is part of the brand’s “Dream Big” campaign which shows Jussie standing beside other “young infleuncers living out their dreams far beyond limitation.” 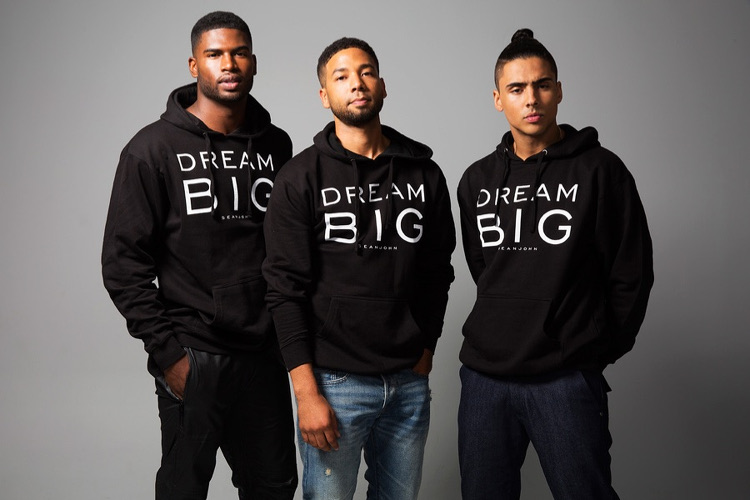 From rocking casual and formal looks to sweats in true Sean John style, Jussie rocks the campaign shoot. Check out more images below; 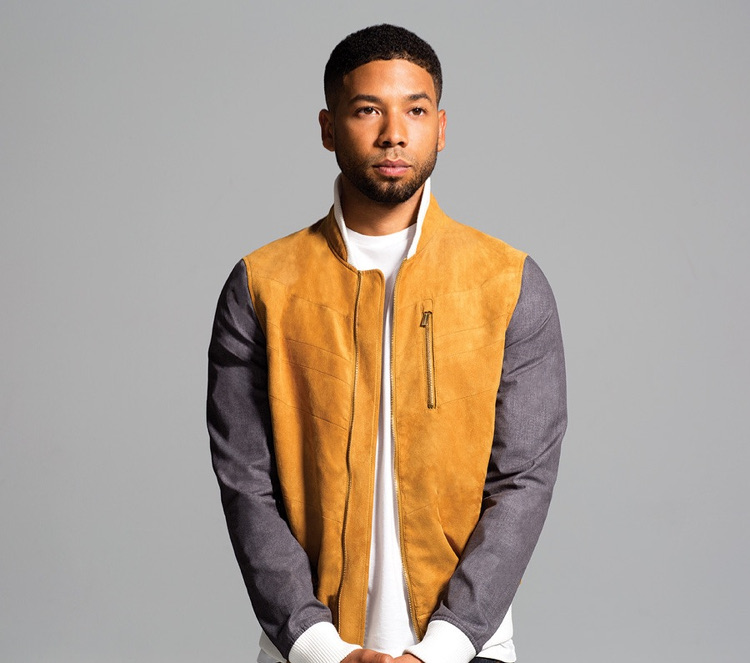 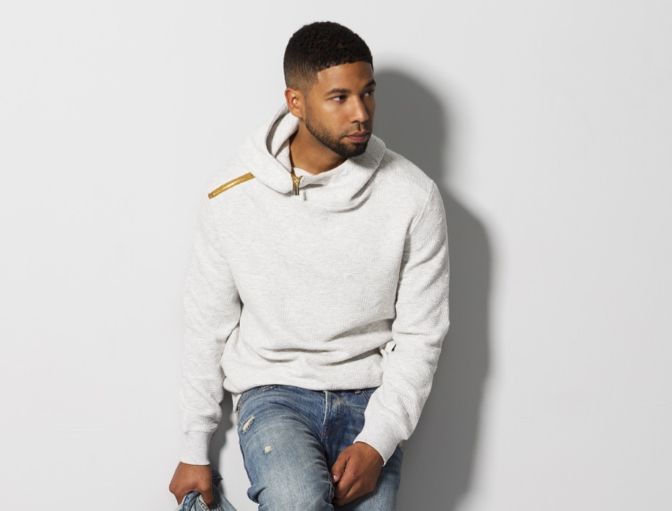 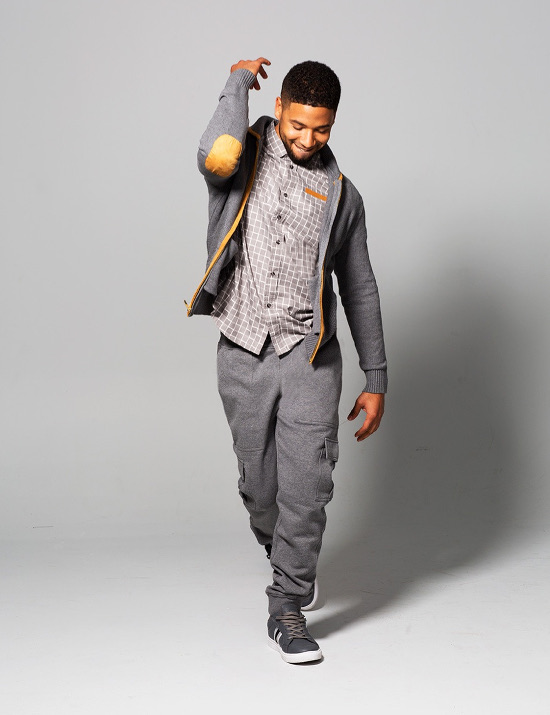 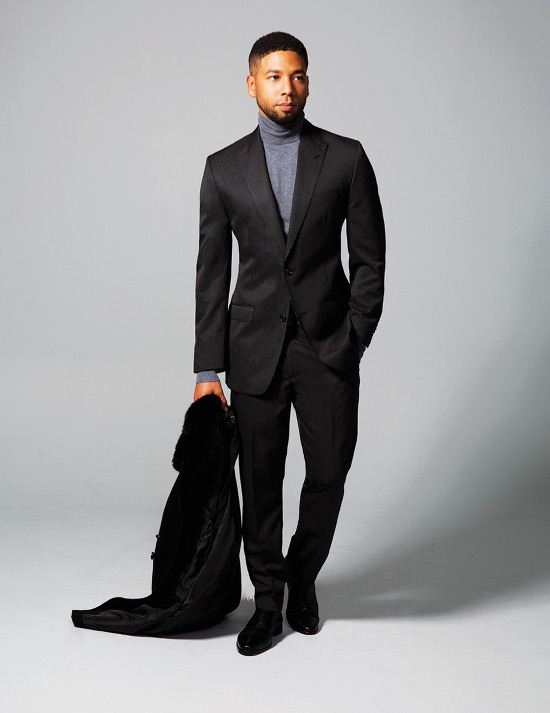 The Fast-Rising Fashion Brand You Should Know! Iconola presents Vibrant Pieces in its ‘Icon’ Campaign for 2015