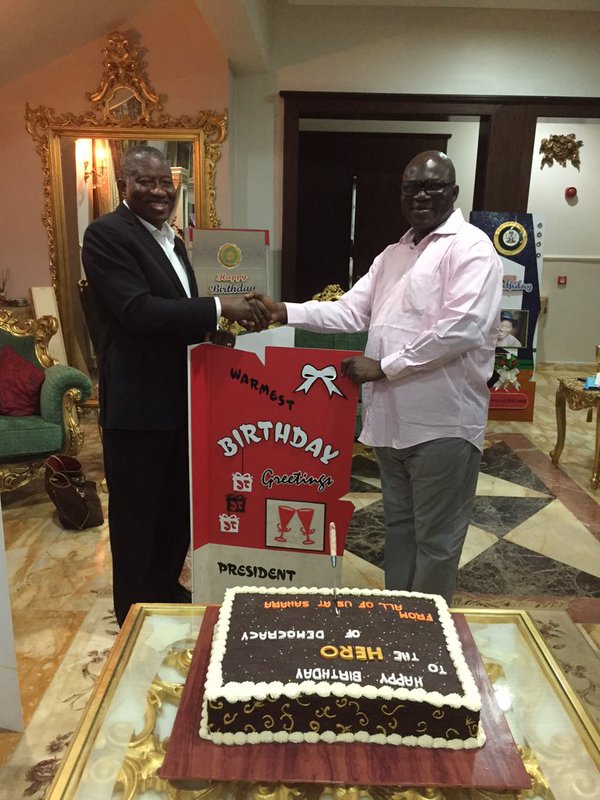 It became a trending topic on Nigerian Twitter – #HappyBirthdayGEJ, as some people praised him, while others derided his time in office.

Many people who praised the former head of Nigeria cited his smooth handover of the Presidential office to Buhari, without legal drama.

The celebrant was toasted to at his birthday with champagne and a cake that said, “Hero of Democracy”, with 3 feet tall birthday cards.

Here are some photos from the soiree: 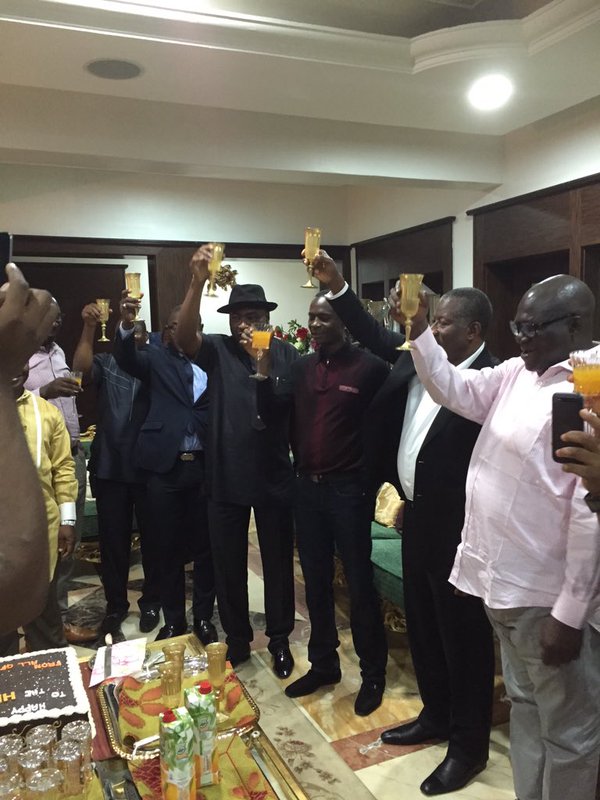 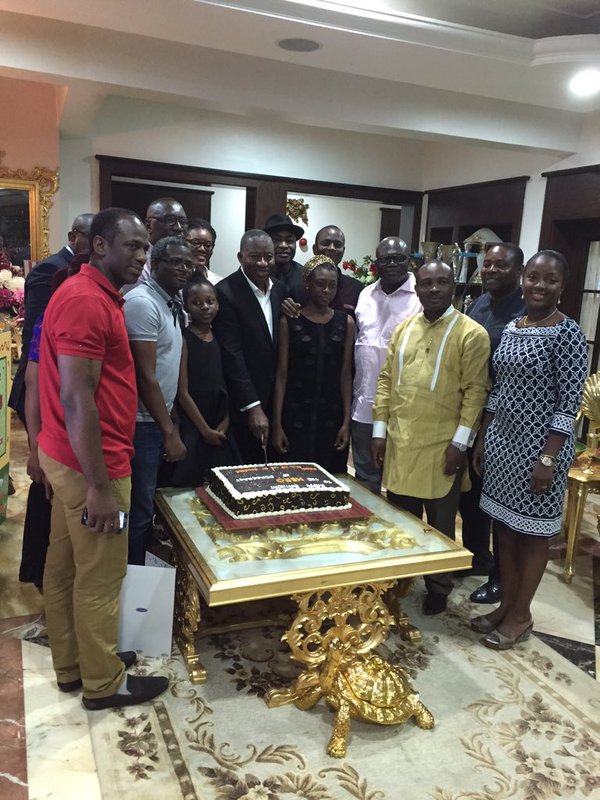 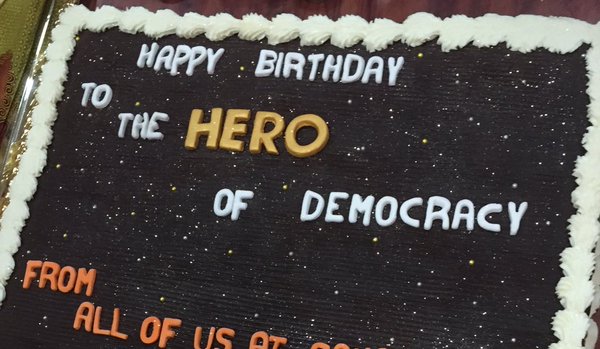 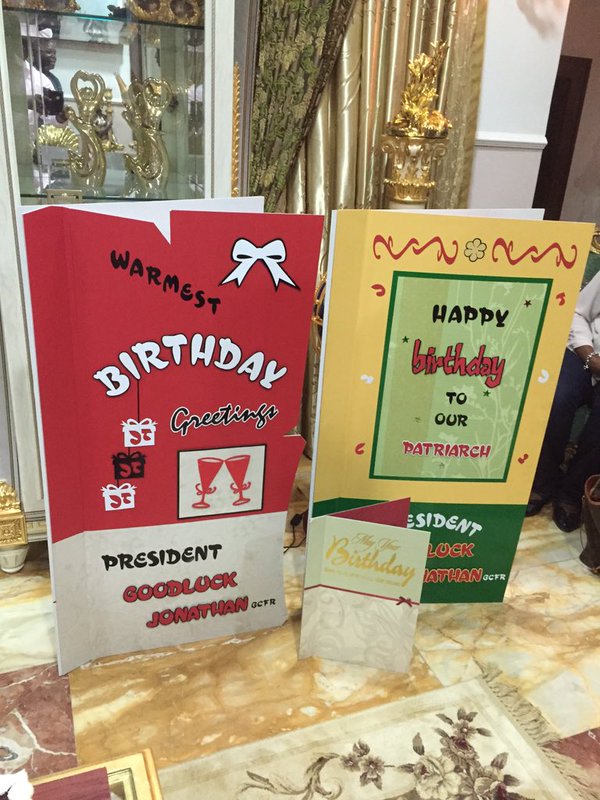 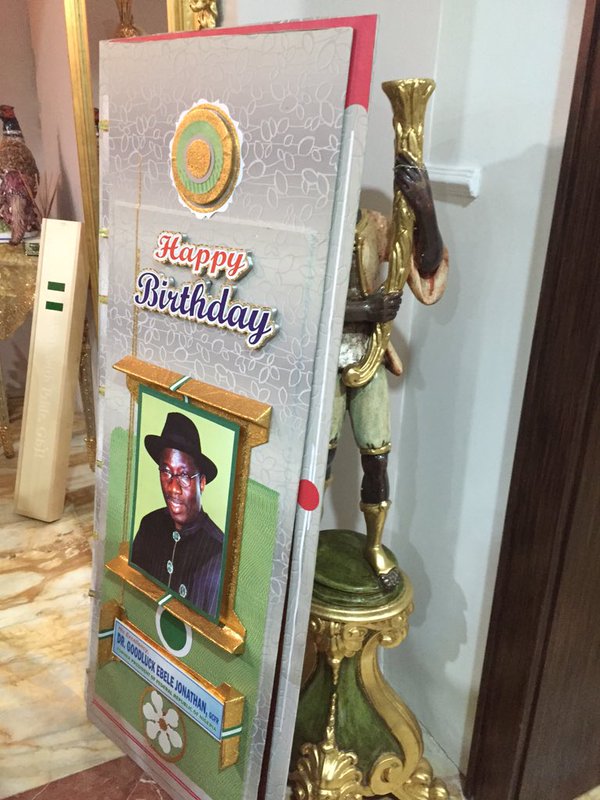 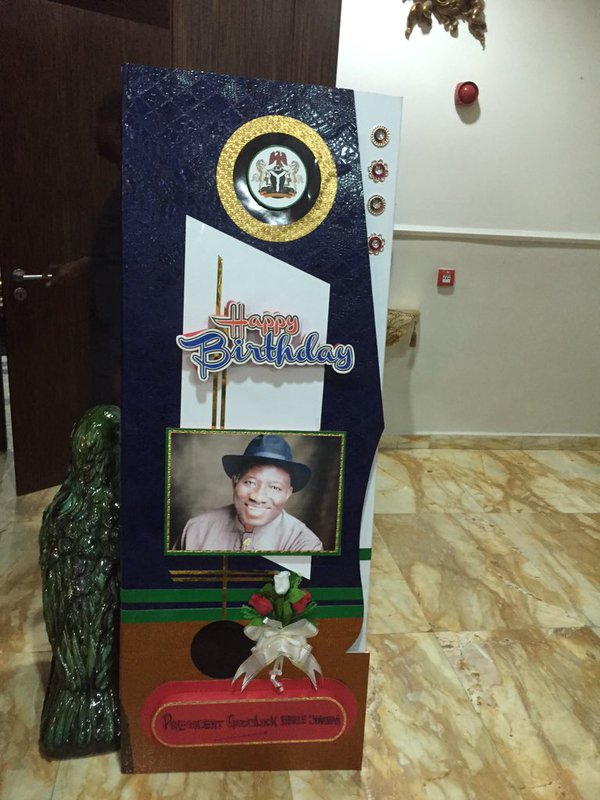 “I have no billions anywhere.” Cancer-Ridden Diezani Alison-Madueke Insists to Dele Momodu in Exclusive Interview

Where did it go wrong?! Newlywed Lawyer Allegedly Cuts Wife’s Ear with Pliers