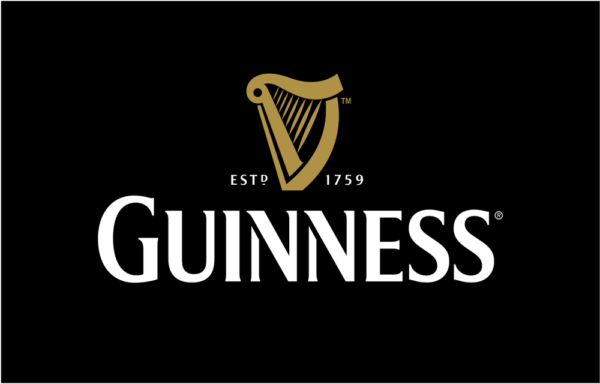 Sesan Sobowale, the Director, Corporate Relations at Guinness Nigeria, on Friday denied that the company ever used raw materials considered to be expired by NAFDAC.

He said that the company had already gotten extension on the ‘best before date’ from the supplier of the malt extract in question.

You will recall that NAFDAC imposed one billion naira fine on Guinness over alleged usage of expired raw materials in the company’s production lines.

Sobowale told journalists in Lagos that the company usually considered due process in the way it destroyed expired raw materials.

Sobowale said that the company usually destroyed its expired products and materials at Ado-Ado in Ogun State with relevant documents from government.

Sobowale, also the Company Secretary, said that prior to the day NAFDAC visited the warehouse, it had fumigated the place on Oct. 25 to prevent rodents from entering the warehouse.

He also said that the company, upon receiving a letter from NAFDAC, replied NAFDAC with the documents seeking approval on the extension of “best before date”.

Sobowale said that Guinness also got relevant papers from the Ado-Ode Local Goverment on disposal of expired raw materials.

The Managing Director of Guinness Nigeria, Peter Ndegwa, said that the company would not compromise on the highest standards of quality which were in line with globally accepted code of manufacturing practice.

He said that those standards had also been co-certified by NAFDAC. Ndegwa said that company believed more in its reputation than the financial benefits it gained from the sale of its products.

Related Topics:guinessNAFDACStandards Organisation of Nigeria (SON)
Up Next