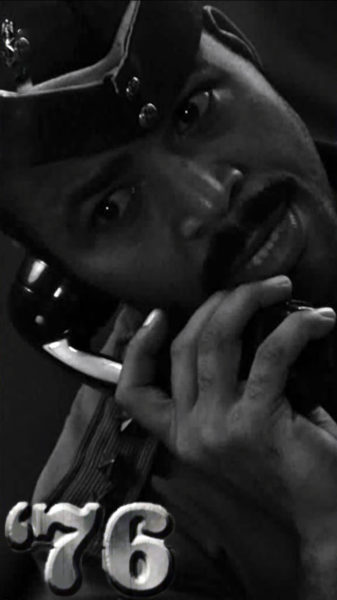 This movie is one that we have been anticipating for years and it is finally about to be released.

BN brought you behind the scenes photos as well as the teaser (click here if you missed it) and now we’ve got the scoop on the official trailer of ’76.

’76 is a story told six years after the civil war where a young officer from the middle belt gets entangled in a romantic relationship with a beautiful O-level student from the Southeastern part of Nigeria.

Their budding romance was almost ruptured by endless military postings. Now heavily pregnant, her walls came crumbling when the news of her husband’s involvement in a botched coup attempt hits the headlines. 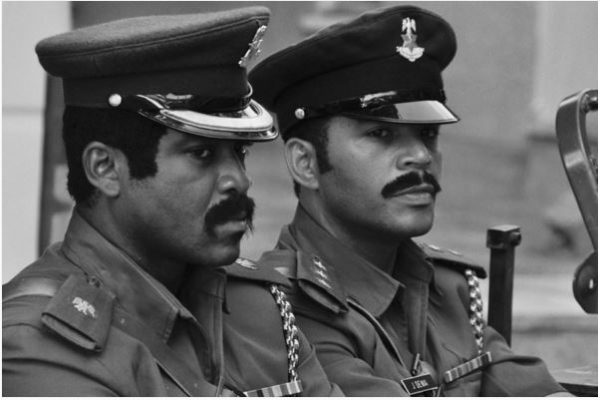 The scenery of the movie is amazing. It was shot in Ibadan, Oyo State.

The release was initially slated for 4 October 2013, but was been pushed back indefinitely due to delayed post production.