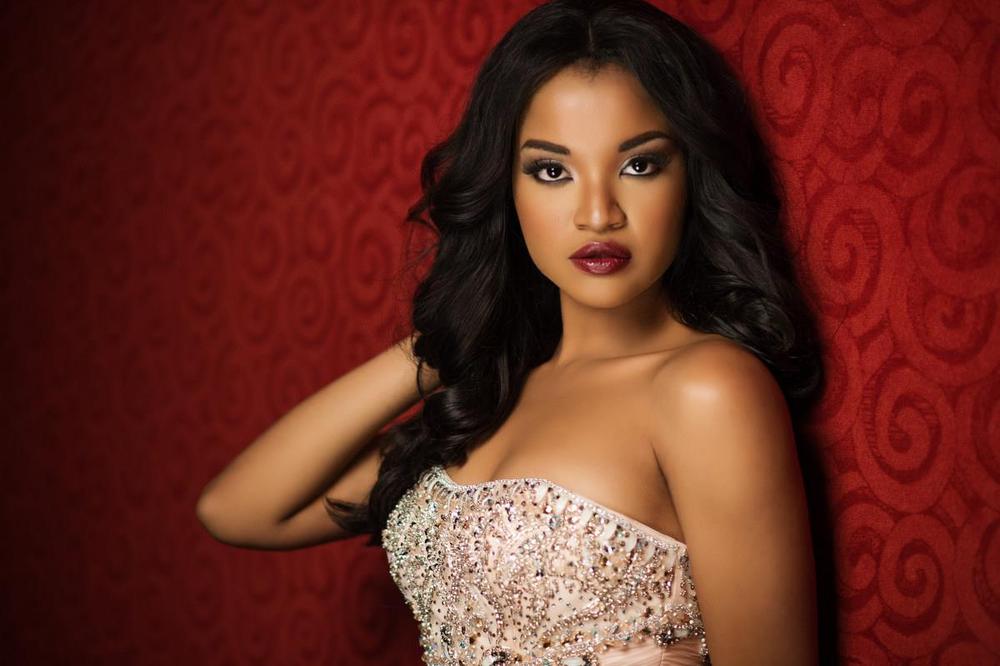 MBGN Universe 2015 Debbie Collins is in Las Vegas right now getting ready for the grand finale of the Miss Universe pageant. We must say we have been impressed by her confidence and positive vibes!

Just before she left for Nigeria, she sat down with Pulse TV for a quick interview. During the interview, she discussed moving to South Africa at a young age. She explained that she had to adapt to the new culture and people. She talks about no longer being interested in what she studied at university (information technology). Debbie shares that she plans to write a book, modelling and pursuing a career in the entertainment industry. The beauty queen talks about her passion for poetry, supporting children focused charity initiatives and other interests. On her favourite musicians, she mentions Burna Boy, Runtown and Lynxxx – hmm we think she and Lynxxx will make a cute couple

When asked about alleged sexual immorality in pageantry. She says she has never experienced this and in her view, beauty pageants go beyond “beauty” and is more about substance.

Check out the interview below and also these glam portraits of the African queens at this year’s Miss Universe pageant.

African Queens at Miss Universe 2015 pose for portraits
For the first time in history, fans can influence the choice of the winner of Miss Universe. Click here to vote on Sunday 20th December 2015 during the pageant finale. 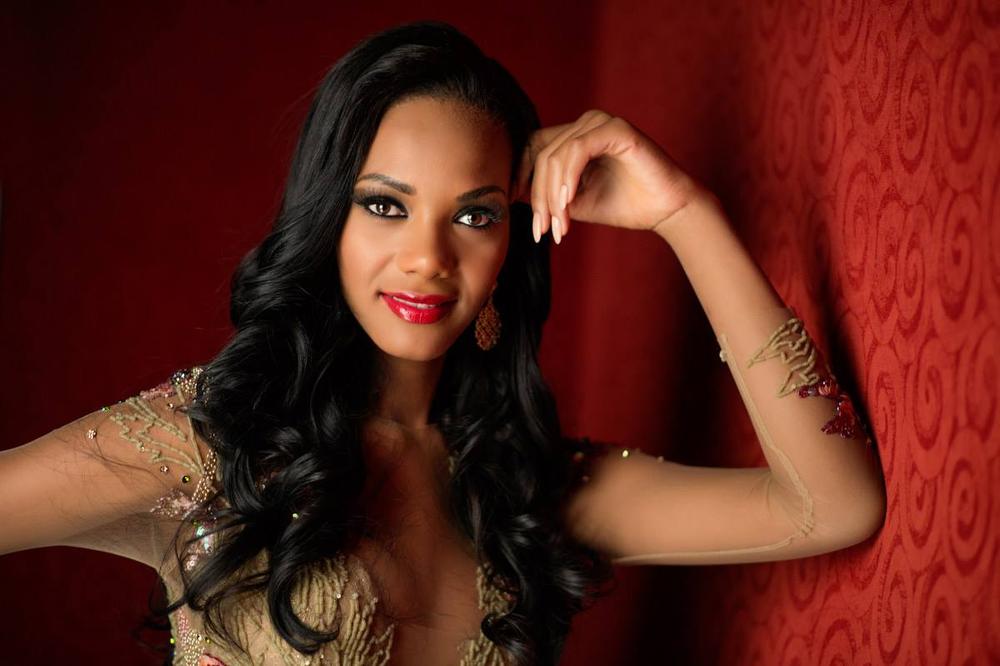 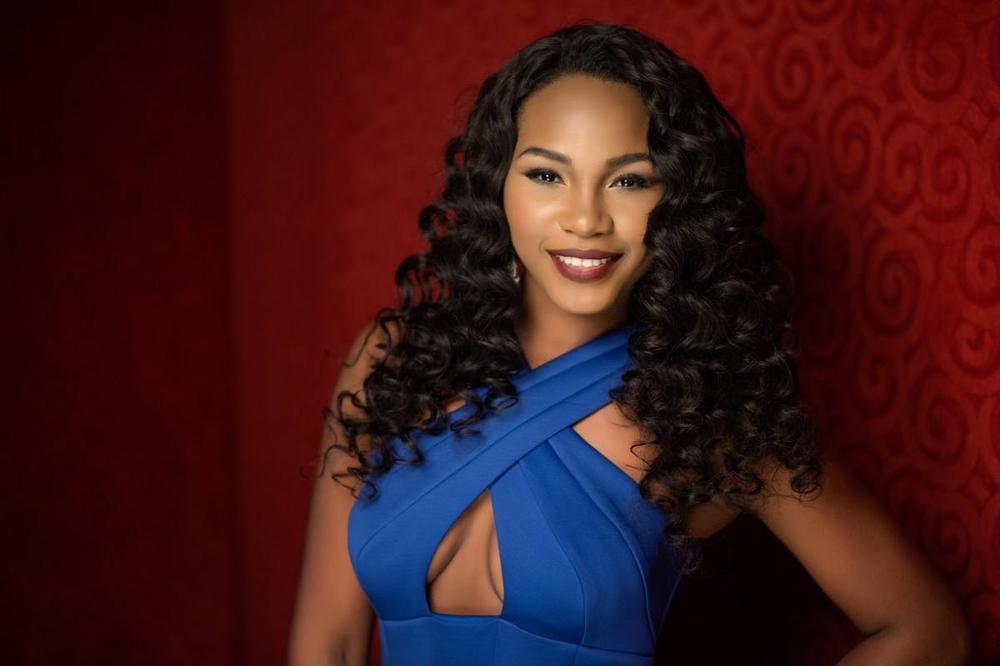 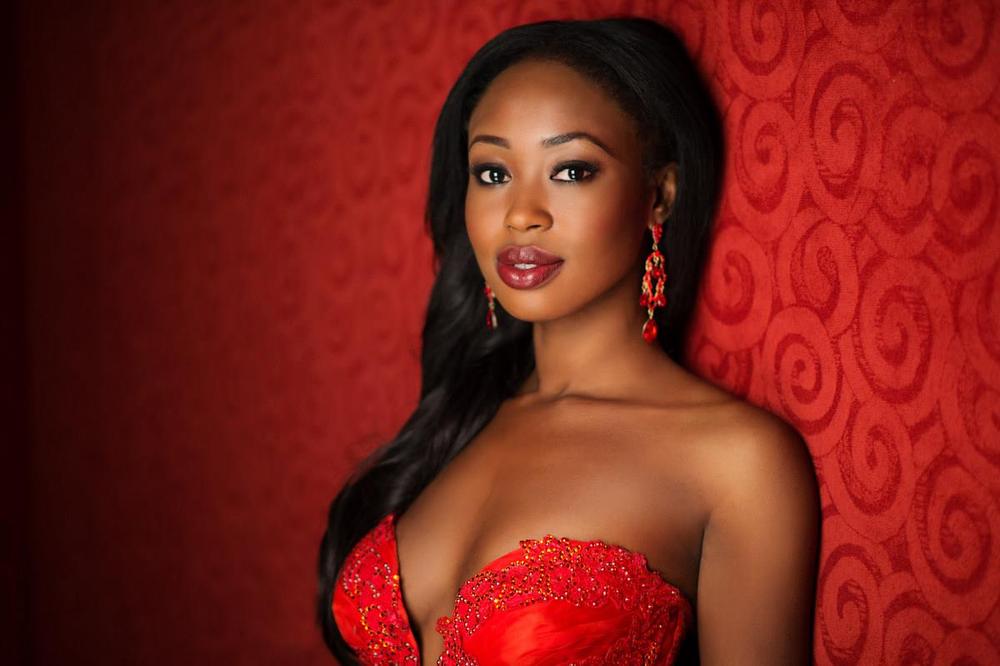 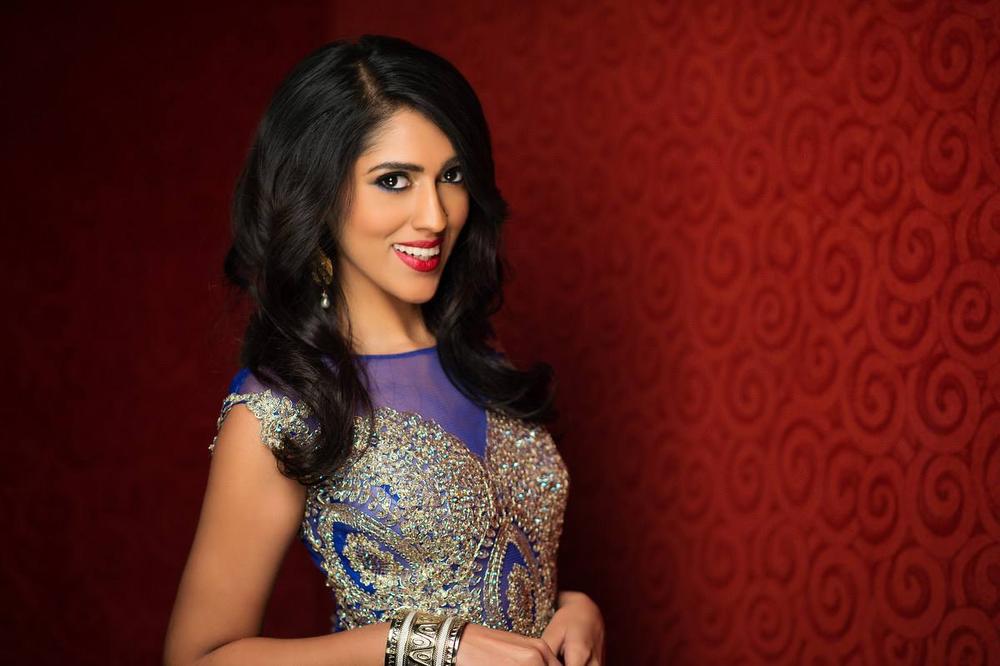 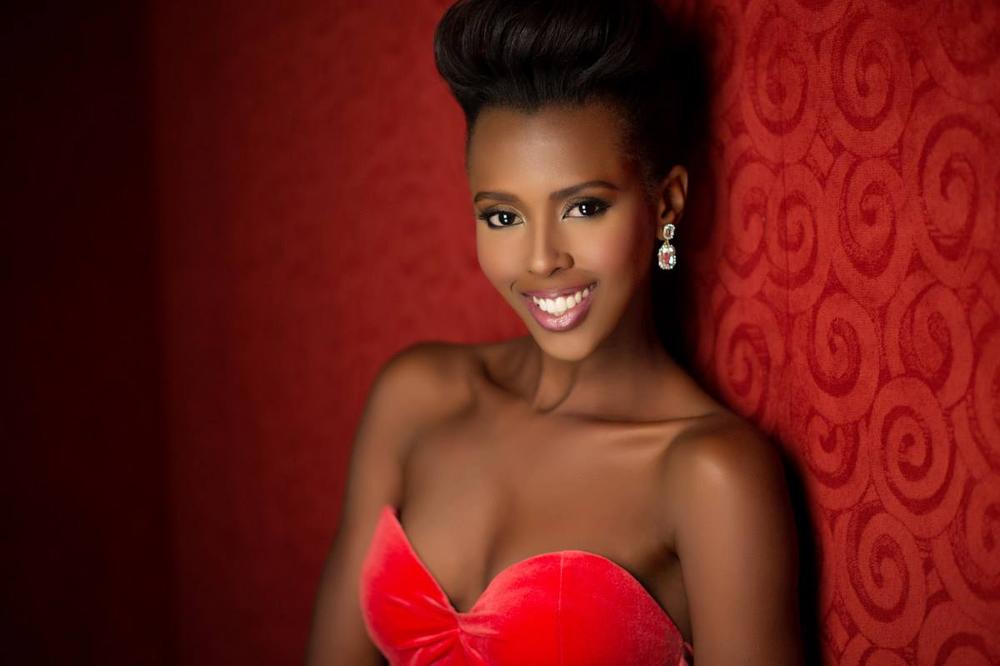