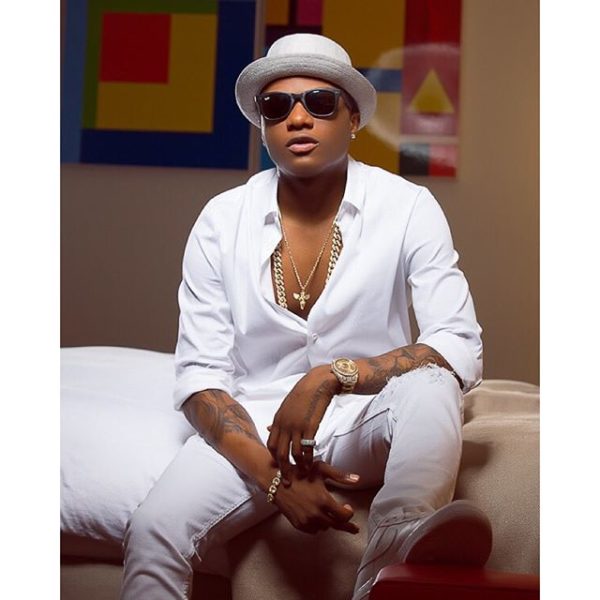 There is no doubt that Wizkid’s ‘Ojuelegba’ was a huge hit in 2015 – and it got even bigger when Drake and Skepta jumped on the track a couple of months ago (click here if you missed it).

Now, Fader Magazine has named his ‘Ojuelegba Remix’ the 12th best song of the year.

The list is topped by Skrillex and Diplo’s ‘Where are you now’ featuring Justin Bieber.

“Let’s get what we all already know out of the way: Drake hopped on this song from Nigerian artist Wizkid for a remix, generously making the song more famous (at least in America) than it might’ve been on its own in 2015. But let me state this clearly and definitively: the song never needed him. No matter the celebrity, you can’t improve on perfection, even if the Skepta verse that accompanied Drake’s on the remix was pretty great. No, “Ojuelegba” is best on its own, a graceful slice of rhythm that does not need cultural translation. Like Popcaan’s “Everything Nice,” the iconic global jam from last summer, it has a message of grace, thankfulness, and happy perseverance that resonates in every home. And that beat? It’s got a shoulder-shrugging momentum so joyful, how could it not have wound its way all over the world? —Alex Frank”

Do you agree? MTV Base says Olamide is the HOTTEST Artist in Nigeria for 2015