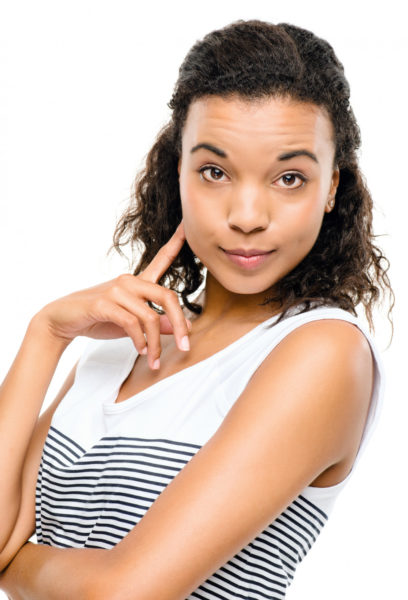 Driving through Victoria Island early on a Saturday morning, it’s really serene and peaceful, a sharp contrast to the buzz and rowdiness experienced during the week. However, even at that early hour, a few streets still have the semblance of the weekday buzz – loads of cars parked along the road side; you may even see one or two people walking hurriedly into an office building. Most times, these are employees attending some training or office related meeting.

I am unable to put a finger on the exact time it happened, but over the years, organizations particularly Financial Institutions appear to have made a discovery on ‘maximizing’ the use of their Human Resources. The scheduling of training programs on the weekend has become very rampant. Management of these organizations appeared to have found some golden innovation, but is it really?

I often empathize with the working class in Lagos State. Lagos is a just a buzz during the week. You kick in on Monday and you just have to keep going, no slowing down till you arrive at ‘TGIF’. There are people who live in Mowe, on the outskirts of Lagos State, and commute to Victoria Island everyday of the week. To make it to Victoria Island before 8am on a weekday from Mowe, you probably need to be out of your house by 4.30am. Then after work at 7pm, you make the journey back home which may take another four hours, and this takes you to 11pm. Imagine a half/ full day Saturday training included to this already tight work schedule, in some cases even Sundays are not spared.

We are a society screaming for change and the change we seek to see needs to start from our family units. It is impossible for an individual to have a life (spend time on personal development, hobbies or social life); how much more effectively parent and raise the next generation on such a schedule.

So Dear Boss…can we limit the Saturday trainings/ meetings to the barest minimum? This may not appear value-adding but it actually is to the organization and even the nation as a whole; here are a few reasons:

Let’s play Oliver Twist and also add: can we also work towards making the 8 – 5pm in black and white a reality?

Please share your thoughts. Do bosses really have no other options given our challenging environment? Or do you have suggestions on how to leave the weekends free of work activity?

#BN2015Epilogues: As Lynda Counts Her Losses, She Hopes for a Better Future

Babs is a career woman living in Lagos. In the little time not sucked up by work, family is priority and everything else gets squeezed in. From time to time she makes notes on her thoughts, observations and that other ‘voice of wisdom’ that sounds in her head.