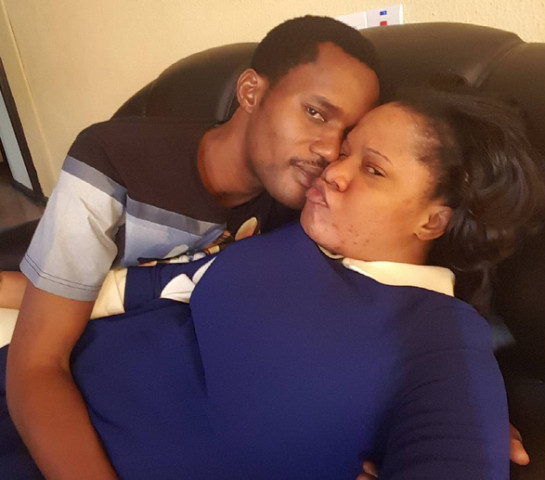 Yoruba actress Toyin Aimakhu and her estranged husband Niyi Johnson make the headlines often for their tumultuous marriage – with confirmations of inappropriate behaviour on his part.

They have officially split up now and rumours have been swirling that the actress and Nollywood investor, CEO of Ebony Films Seun Egbegbe are involved, and this weekend he shared these very cozy photos on his social media.

Earlier this week, Toyin confirmed that they’re dating to a fan on Instagram, according to this screen shot from Naij.com. 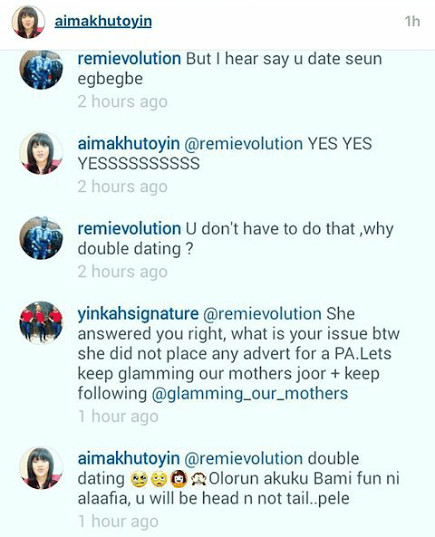 Is this officially a new boo alert?! 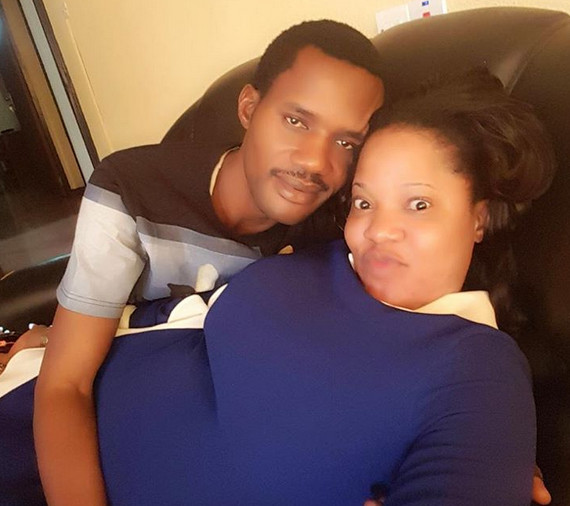 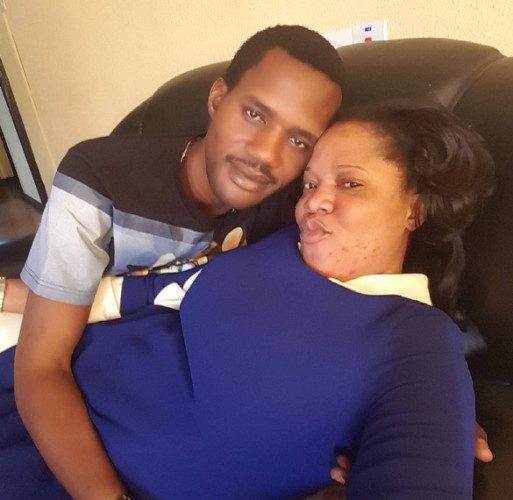 Wale Claps Back at American Fan who abused Olamide’s Style