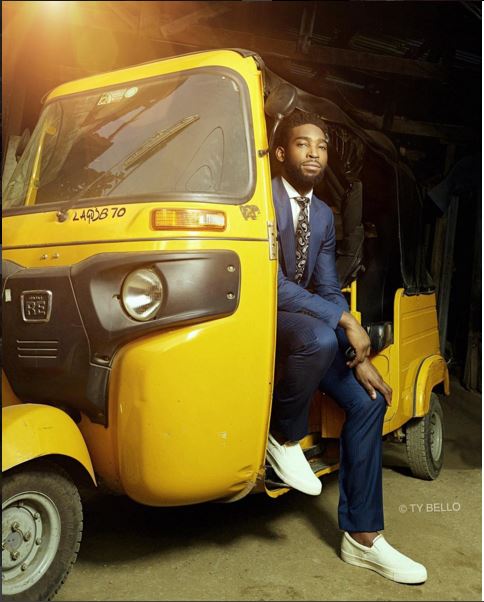 A couple of weeks ago British-Nigerian rapper Tinie Tempah was in Nigeria and he teamed up with famed photographer TY Bello for a photo shoot for ThisDay Style magazine.

I’ve photographed so many international celebrities in this town.. From Beyonce to Arnold Schwarzenegger … I was looking through my archives the other day and said to my self .. Never again..! Never in some fancy hotel room that could have been anywhere else on the planet . There’s no where like Lagos and If they ever cross my path again I’ll drag them out to where they can touch and feel My Lagos . .. And fall in love with it.

So of course when I was asked to meet up with @tiniegram at his hotel I was like ..Lai-Lai!! Abeg bring the man to Yaba and let’s shoot this something !

I love lagos ..I won’t lie .. The streets are a literal Photographer’s paradise .. Every where you turn there’s a story waiting to be told .., textures waiting to be shot and characters waiting to be explored ..it’s hard for me to make a bad picture when my spirit is really open on the steets ..I can just stand there and magic walks into my frame .

The beautiful bread seller in the red dress in one of my edits for instance ..You know her Abi?.. That one that every one on the street wants to marry .. She’s fine and she knows it. its all over how she walks and I know you’ve seen her before .

She walked onto our set and magic happened ..it wasn’t planned at all ..I didn’t even know I nailed the narrative until I edited a few days later .

Someone accused me of dragging @tiniegram on the streets ..That I should have taken him to somewhere ‘prettier ‘… My response : So you haven’t heard …?The street is where it’s happening o.. You haven’t seen pretty till you’ve seen the sun set in the quiet corners of Surulere ..You’re missing out on a unique love vibe if you haven’t taken her for a walk in railway compound..And if you only exist where freshly baked, steamy Agege bread is completely out of reach .. You may have to consider reorganizing it all.. I mean …What’s the point!#tybellophotography #photostories#thisdaystyle #tinietempah #lagos#streetstitakeover #mrmattewsworshop#okunorentwins @thisdaystyle 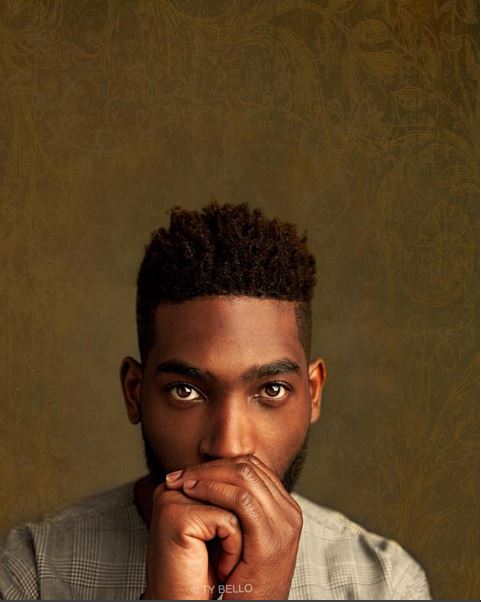 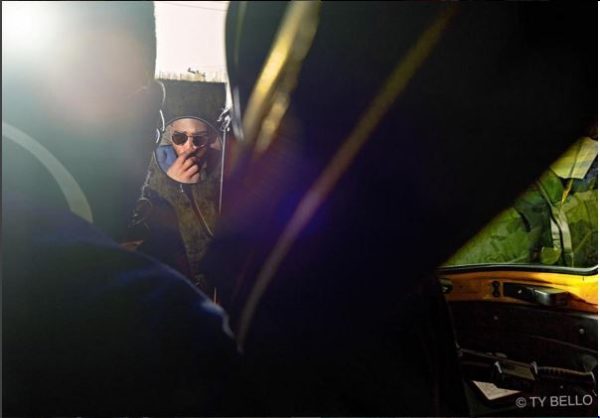 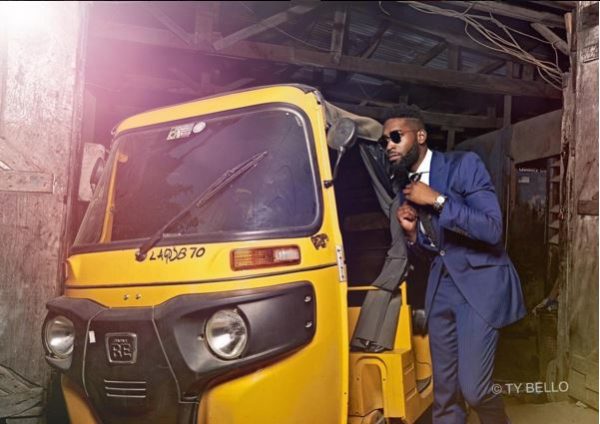 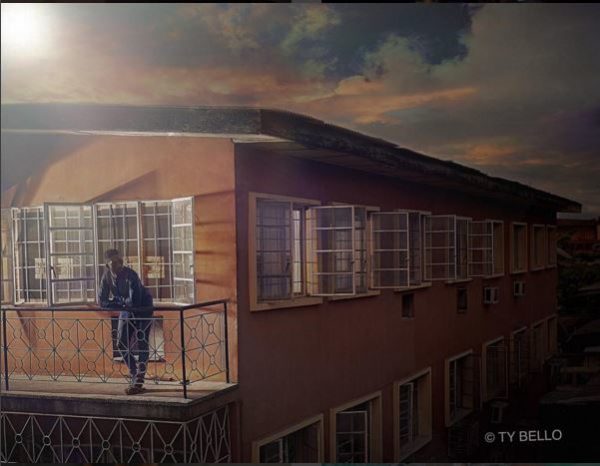 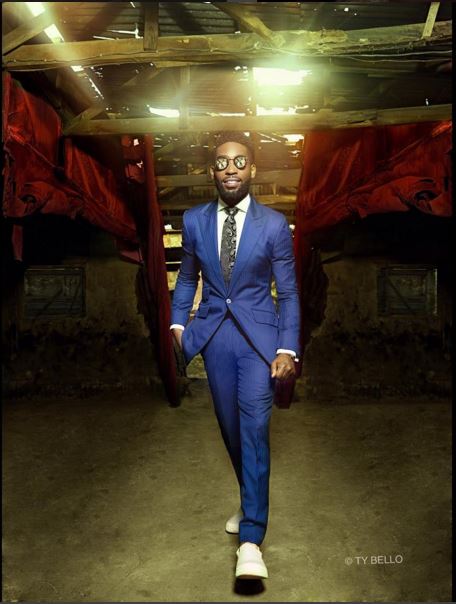 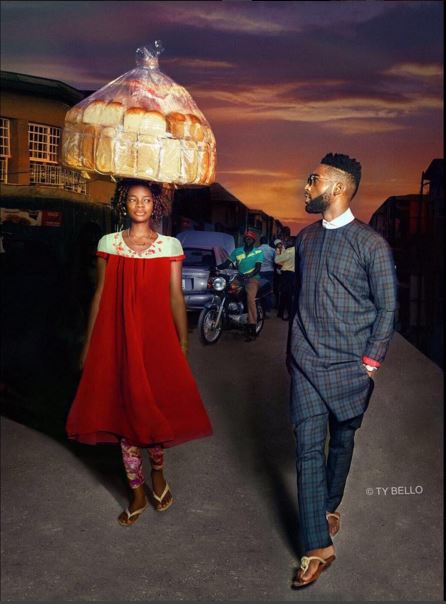 When asked about the lady in red selling bread in one of the shots, TY Bello replied “BEATIFULX : WHO IS SHE.Every one has been asking if this lady is a model .. It was just perfect coincidence … She just happened to be walking by while I photographed . It happened so fast .She definitely SHOULD be a model. .. I’m happy to help her build a portfolio if she’s interested .She’s so beautiful and photographed so well. I’ll find a way to track her down somehow . You guys can also help #lagos #doesanyonerecognizeher #okunorentwins #tinietempah @thisdaystyle #lagos #phaseone”