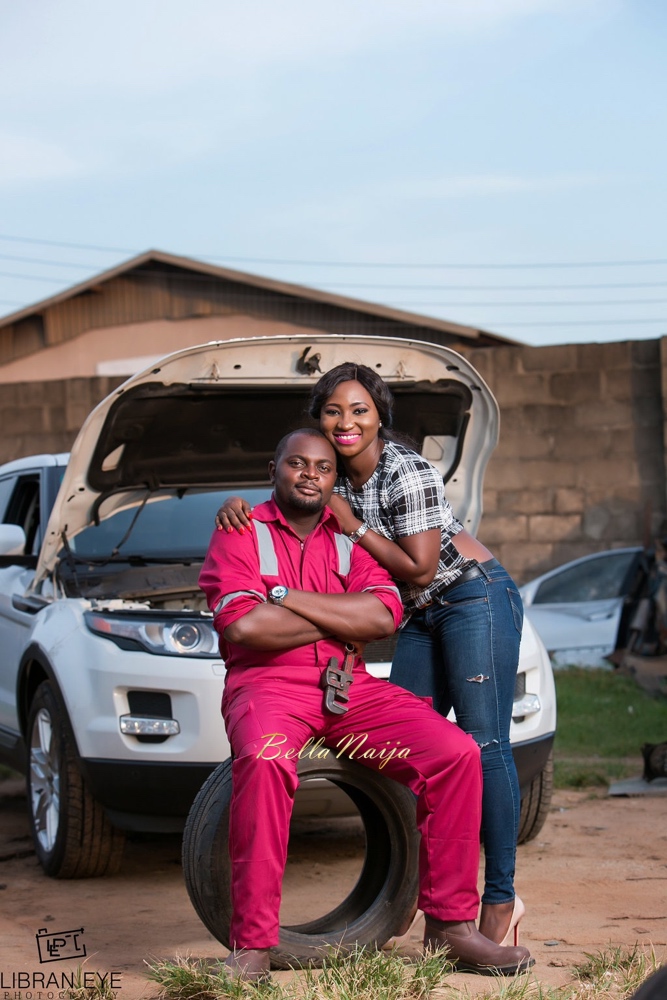 Titi and Kayode (@dautodoc) met right after she finished secondary school, so they have known each other for over 10 years now. After trying long distance (and failing), they remained friends but then rekindled their relationship the moment Titi moved back to Nigeria, and they have been inseparable since.

The couple just got married this past Saturday. Congrats! 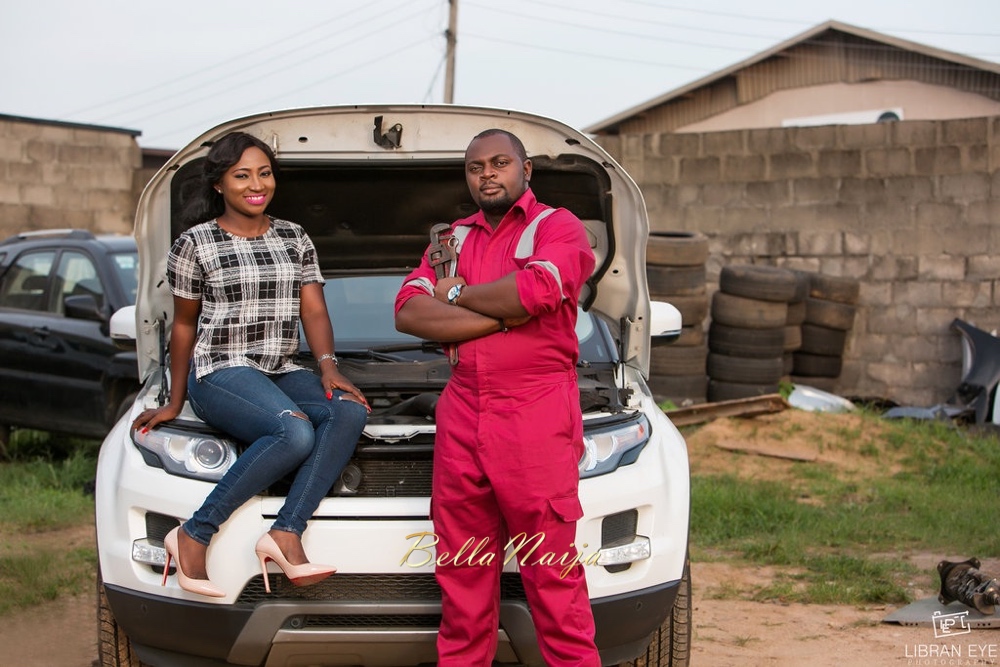 How We Met
by the bride, Titi
We met at an end of the year party at MKO Abiola Gardens in 2005. I had just finished secondary school and I was just enjoying the holidays when I met this gorgeous man. He walked up to me for a dance and I was like, “I don’t know how to dance” (the usual fronting line, lol), he replied, “I will teach you”. That was how I love story started *BIG GRIN* 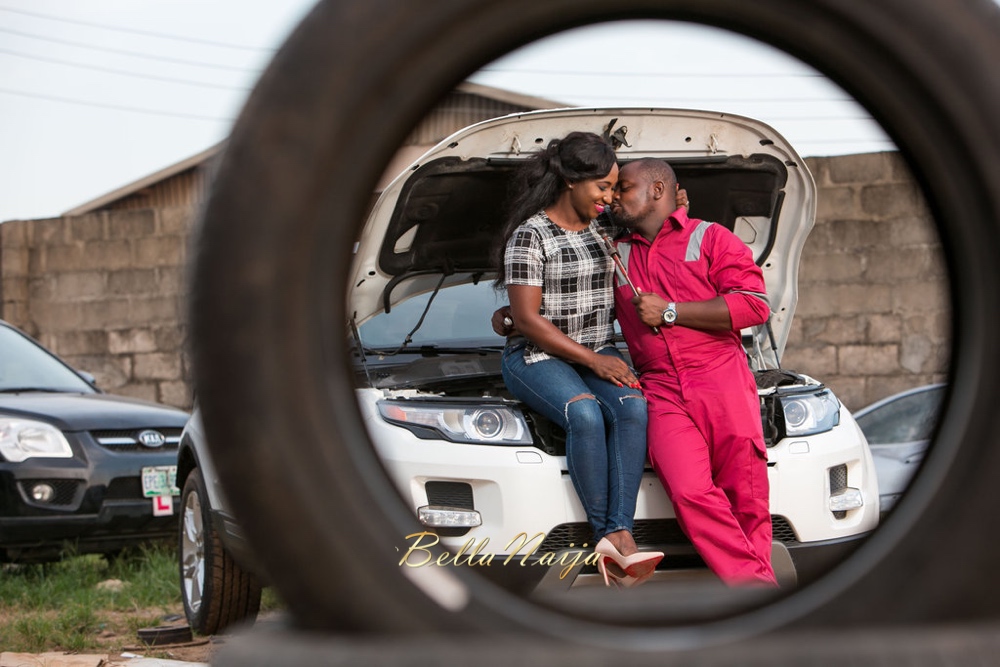 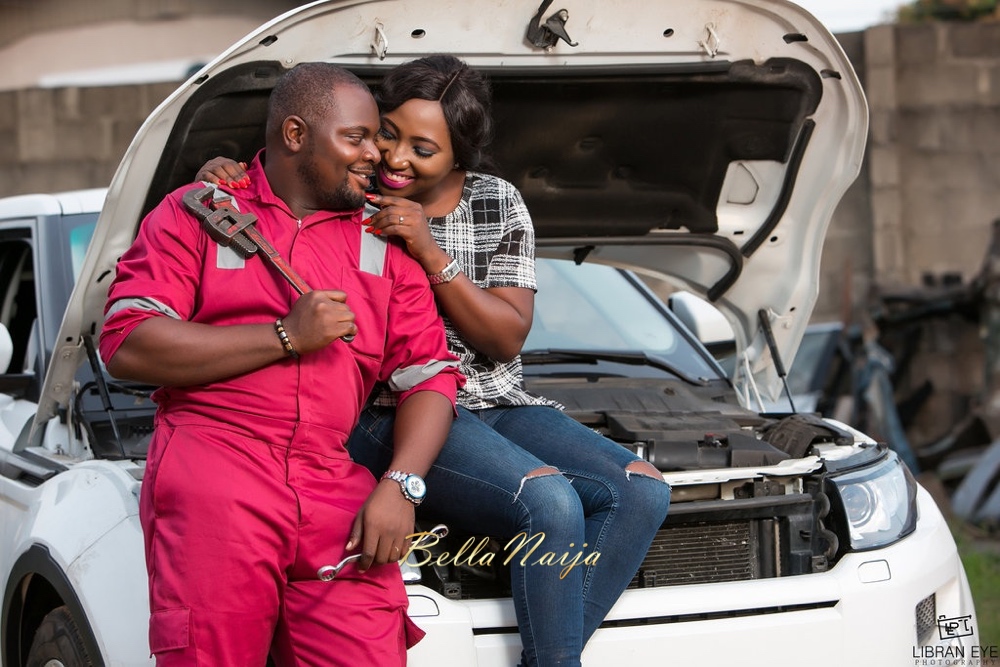 We dated for a bit before I told him I had to travel to UK for college and University, I thought he would break it off as many men don’t like long distance relationship, more so we hadn’t dated that long for me to trust him to stay faithful (it was just insecurity). He was adamant we continued the relationship that he was 100% certain this is it for him. I happily agreed and we kept in touch while I was away. 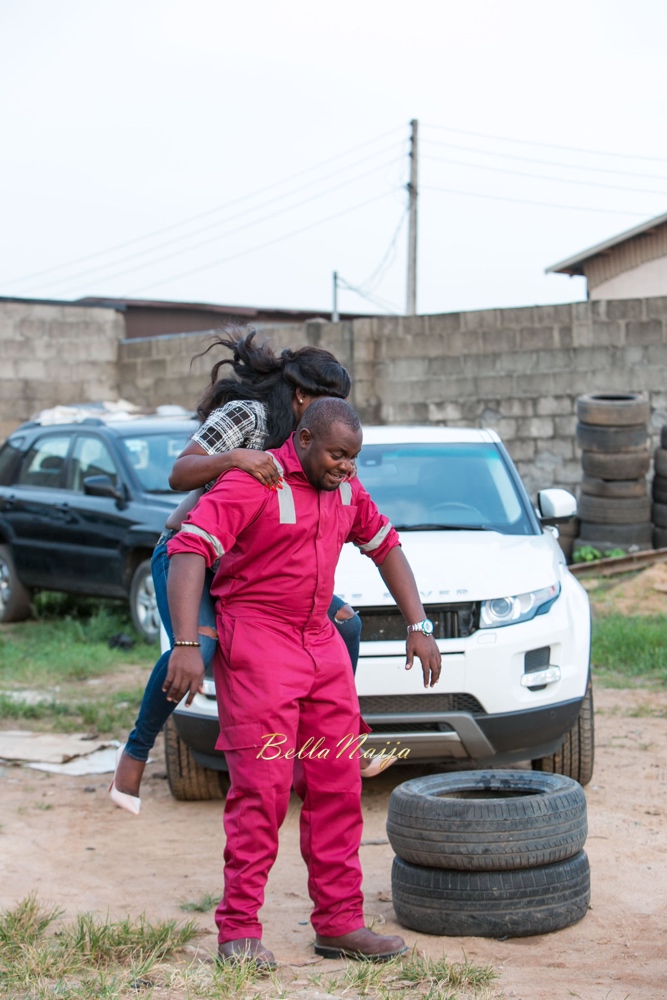 After a couple of years of dating and visiting, the heart went fonder and we eventually broke up. We both tried other relationships afterwards that never worked out for us but we kept striving. During this period we still kept in touch and shared our relationships, forming “shoulder to cry on’” for each other (in my mind I was sad and angry) *sigh*. 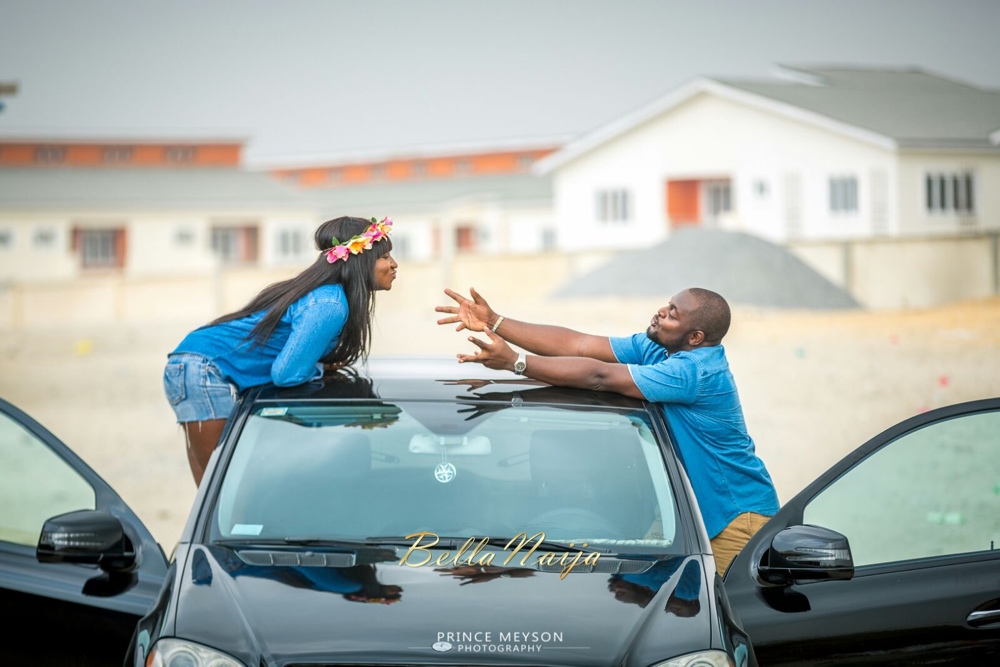 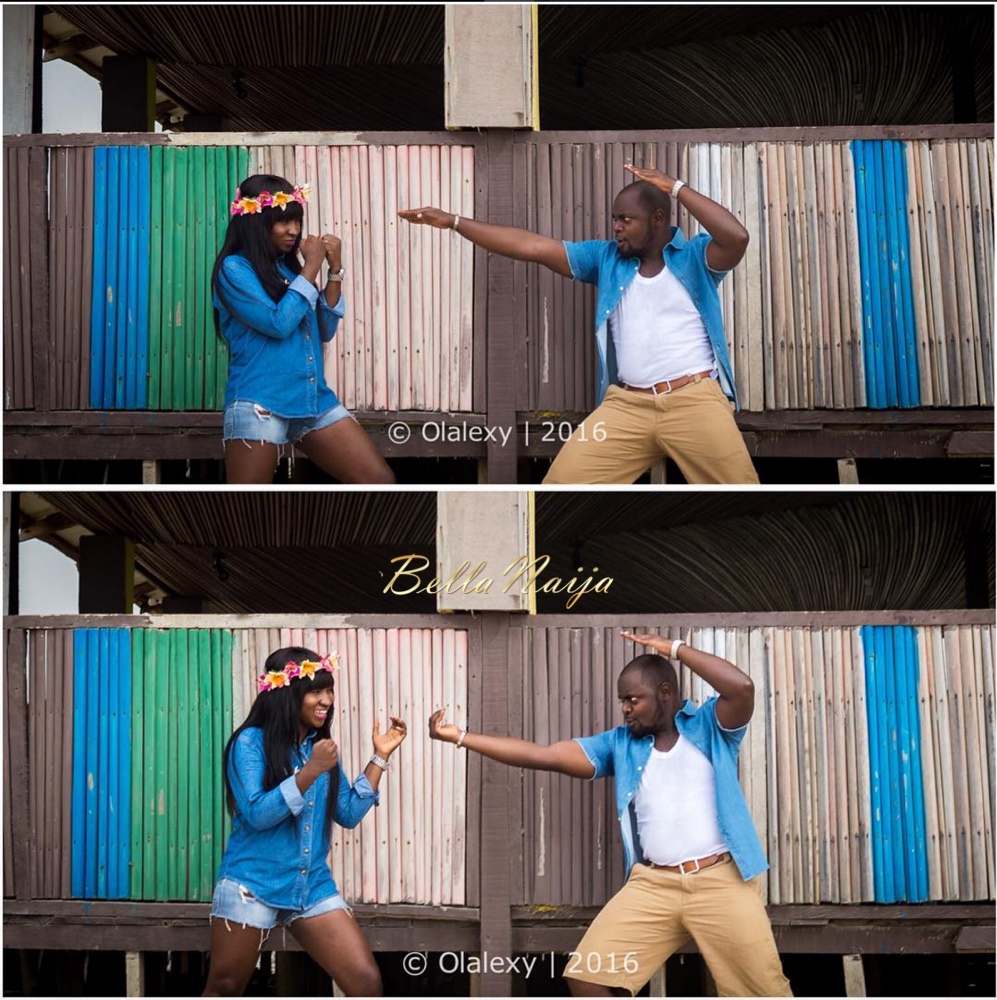 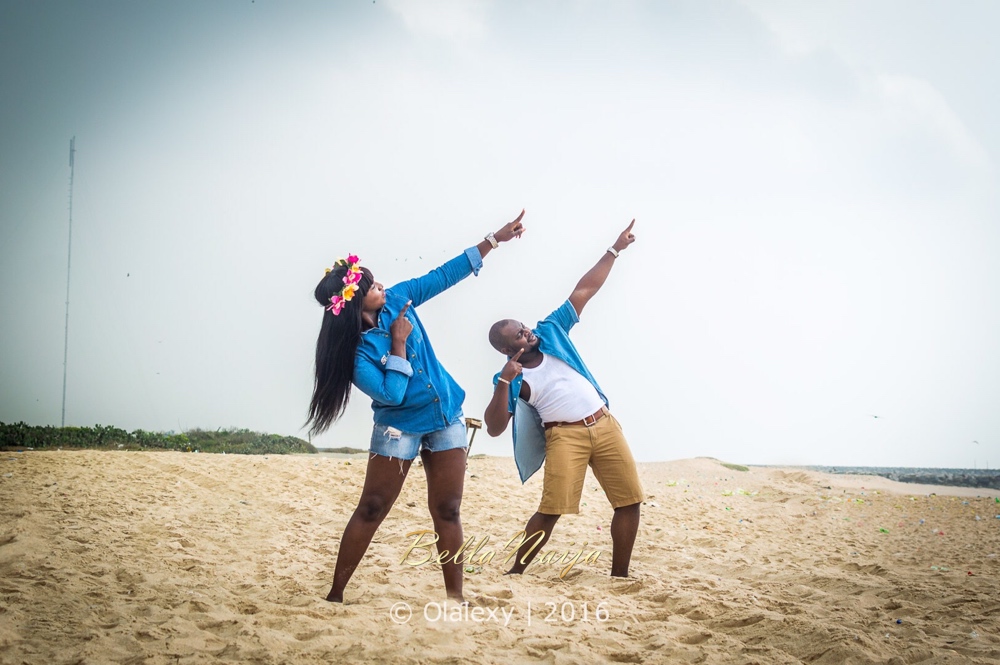 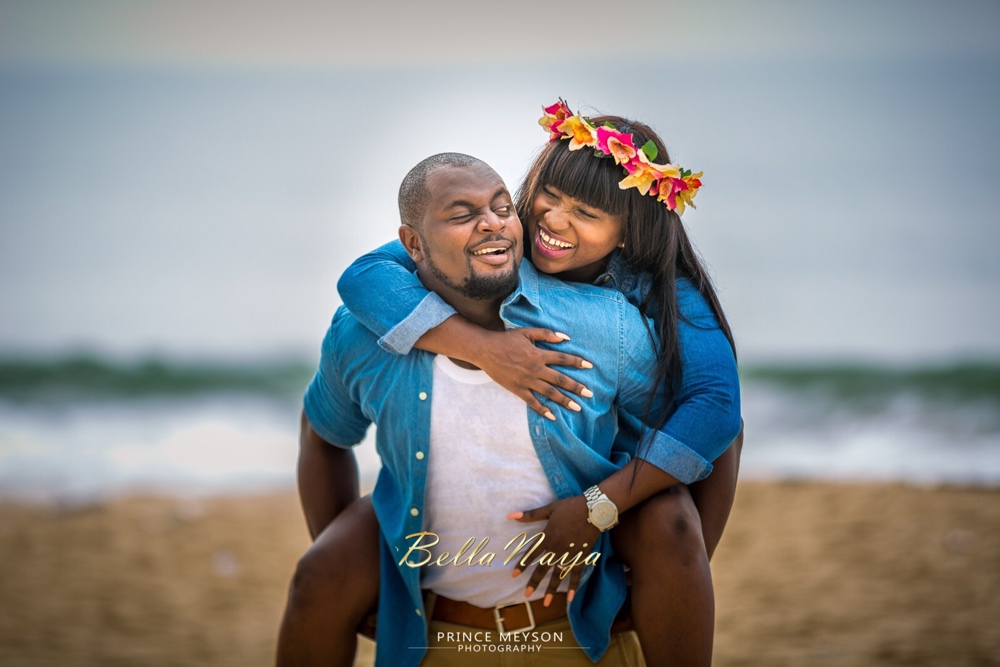 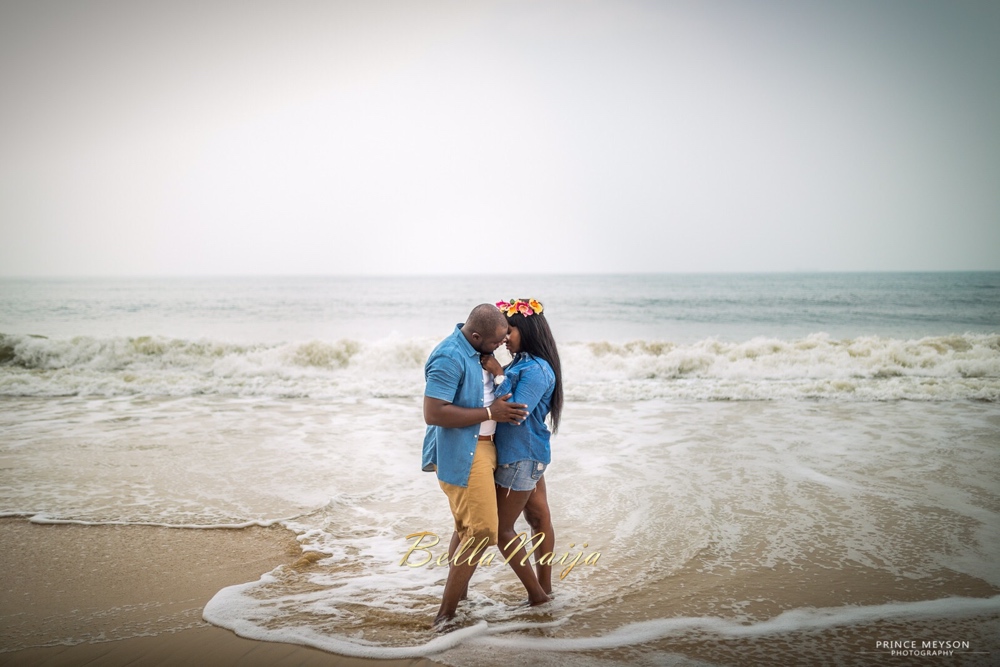 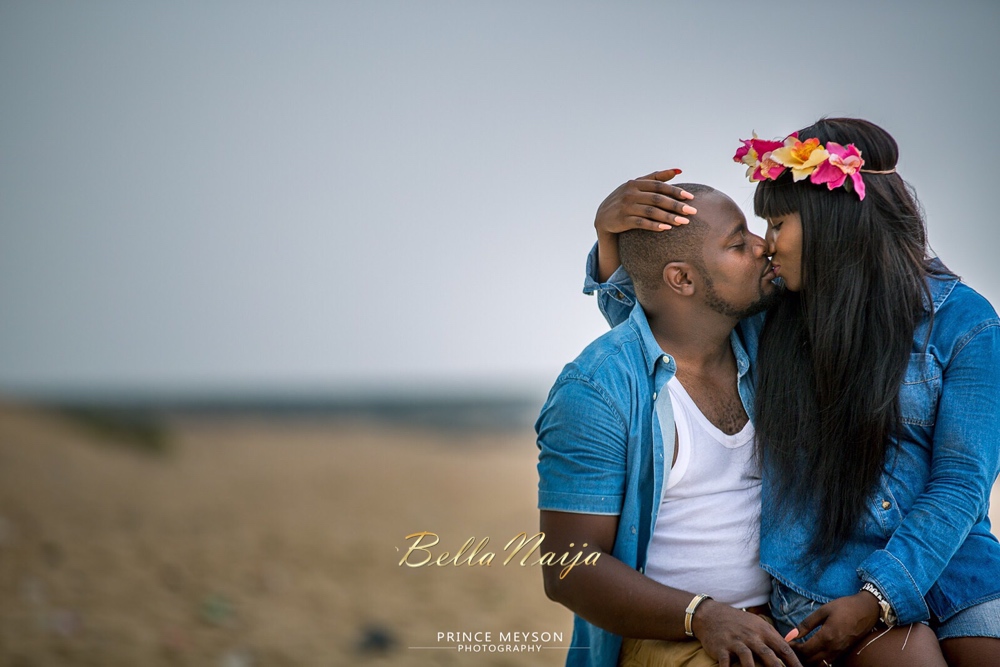 Fast forward to 2014 April, I told him I was returning the next year for good after I concluded my MsC program and I needed him to find me a good car (He is a Mechanic). Prior to that he had told me he ended his relationship early that year and he was focusing on building his empire, by then I was single from my miserable relationship also, so magically we were both single at the time of my return (it was totally unplanned I promise) 🙂 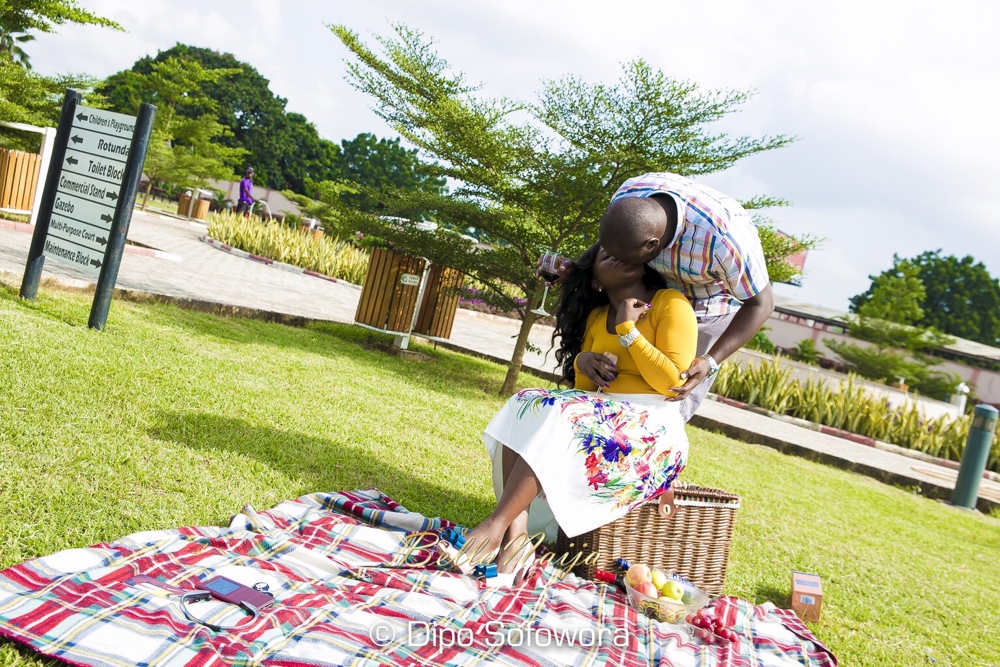 When I arrived, he stopped by that morning after work (as per, “I want to be the first person you see when you wake up”) and that was the beginning of our continued Love story. It seemed like I never left, we clicked like we never broke up, we built a bond like never before. 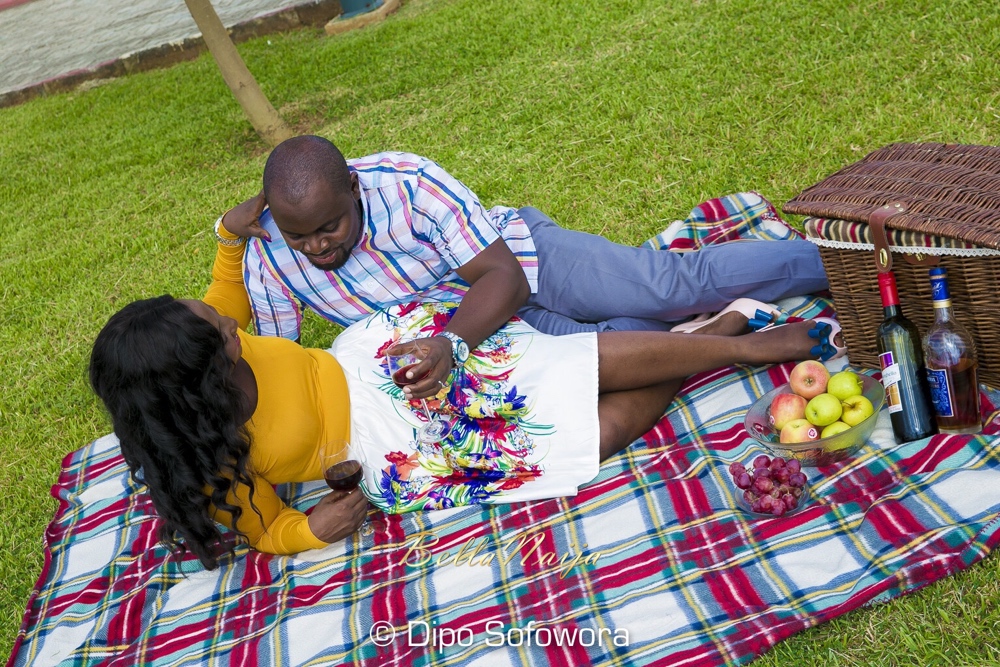 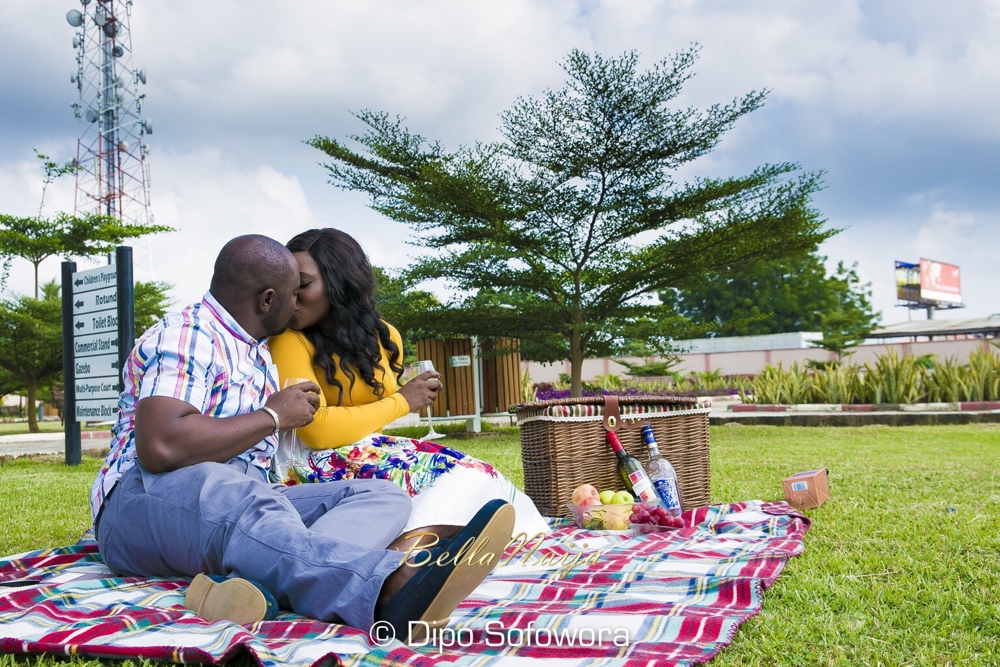 The Proposal
A year ago, on January 10, 2015, it was my dad’s 18 years’ remembrance, We both went for one of his friend’s wedding in Abeokuta. While we were getting ready and I was nagging about how my gele looked, I turned around to ask his opinion of my 5th attempt, and there he was on one knee in the presence of other guests. It was the happiest day I had longed for.

Oluwakayode is the true definition of my future and all I wanted. I have found my life long pair, my world’s best mechanic, my man, my everything. 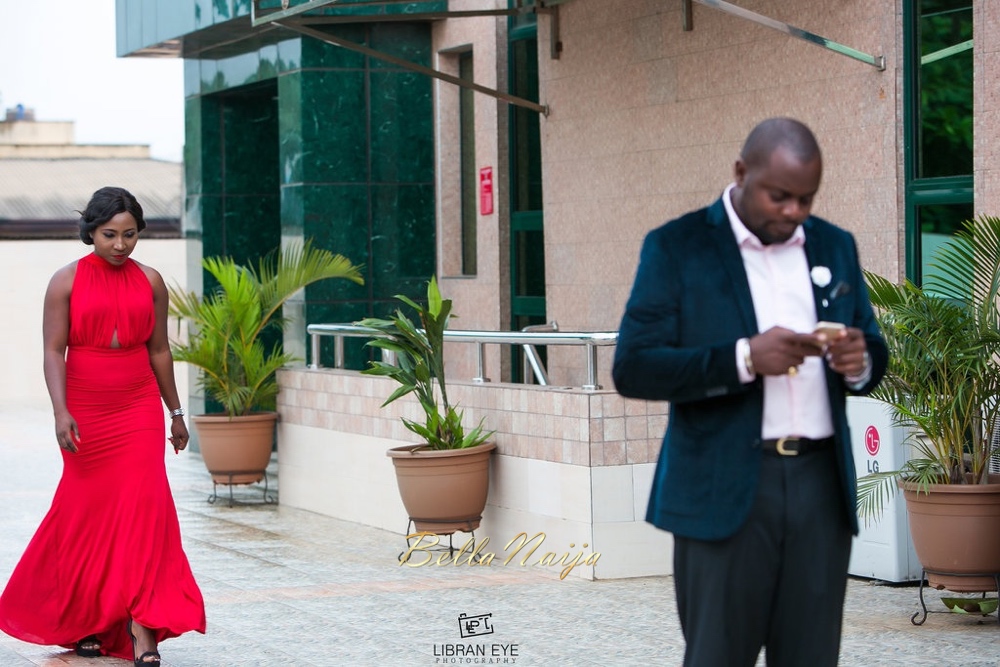 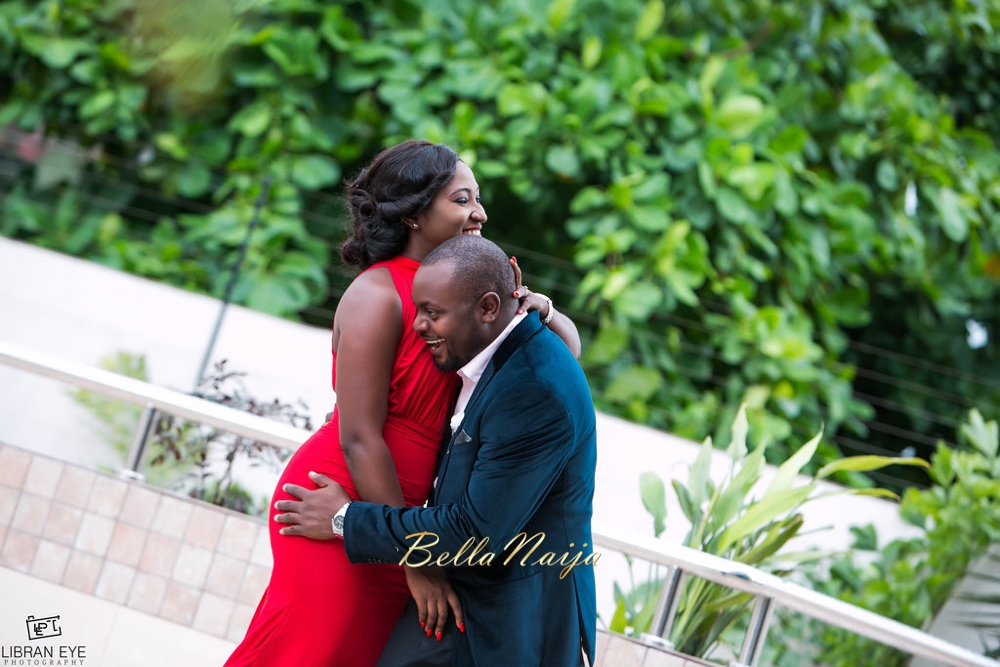 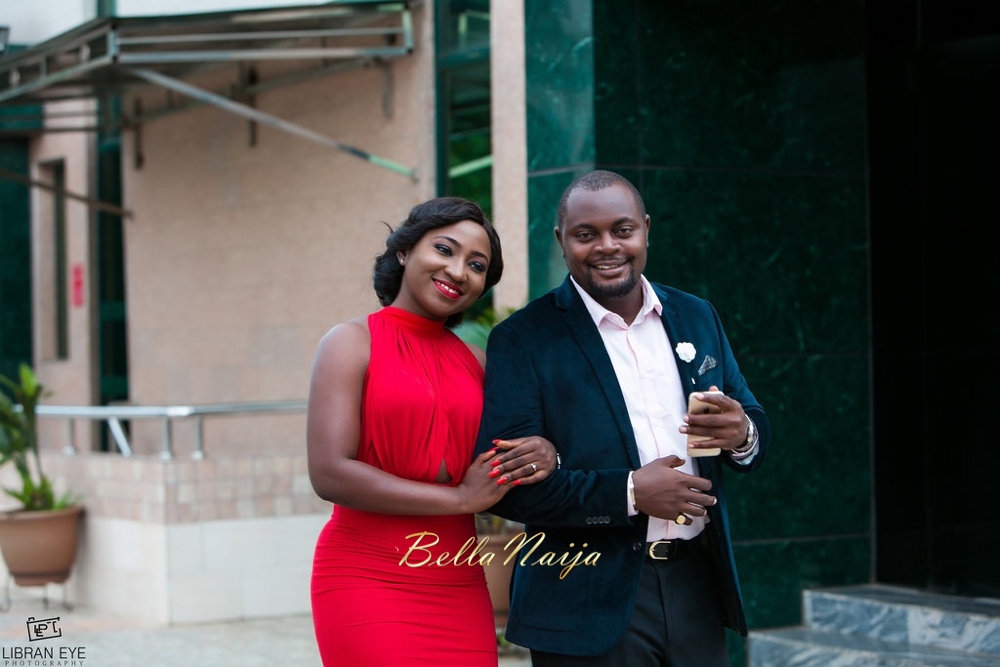 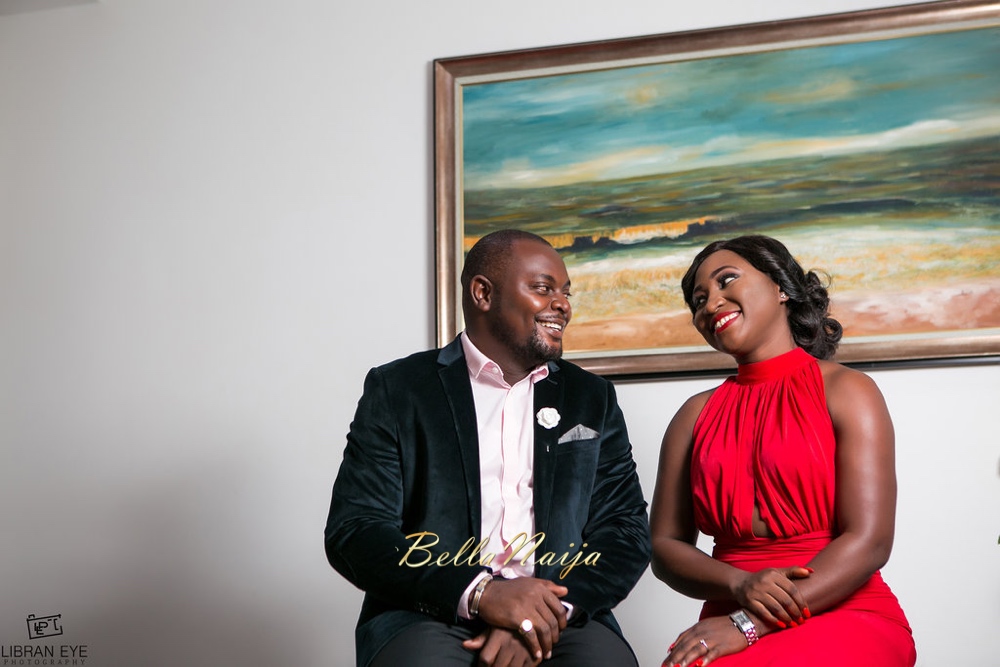 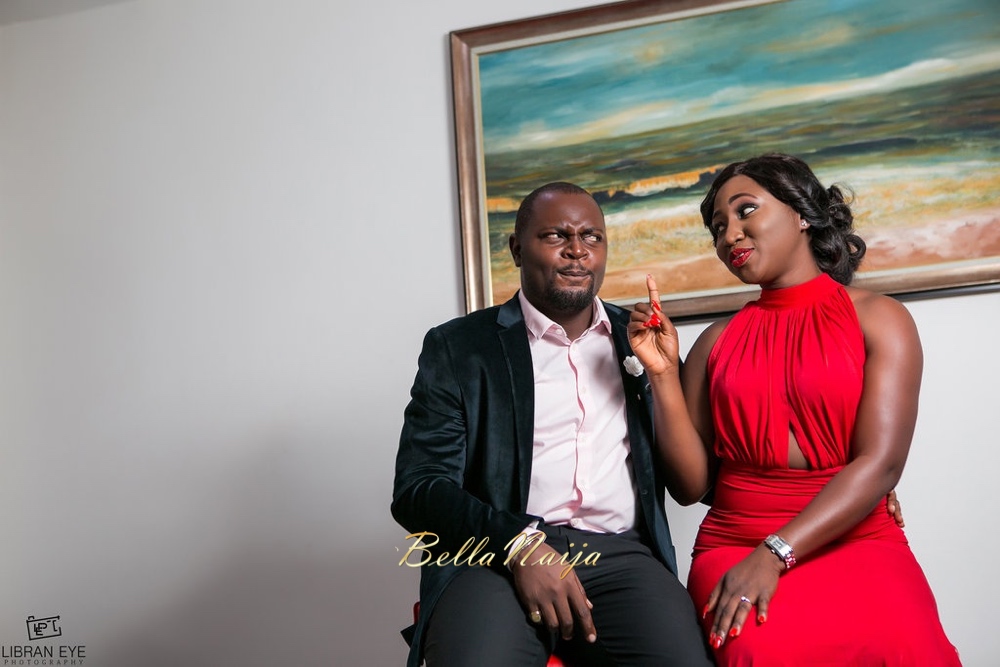 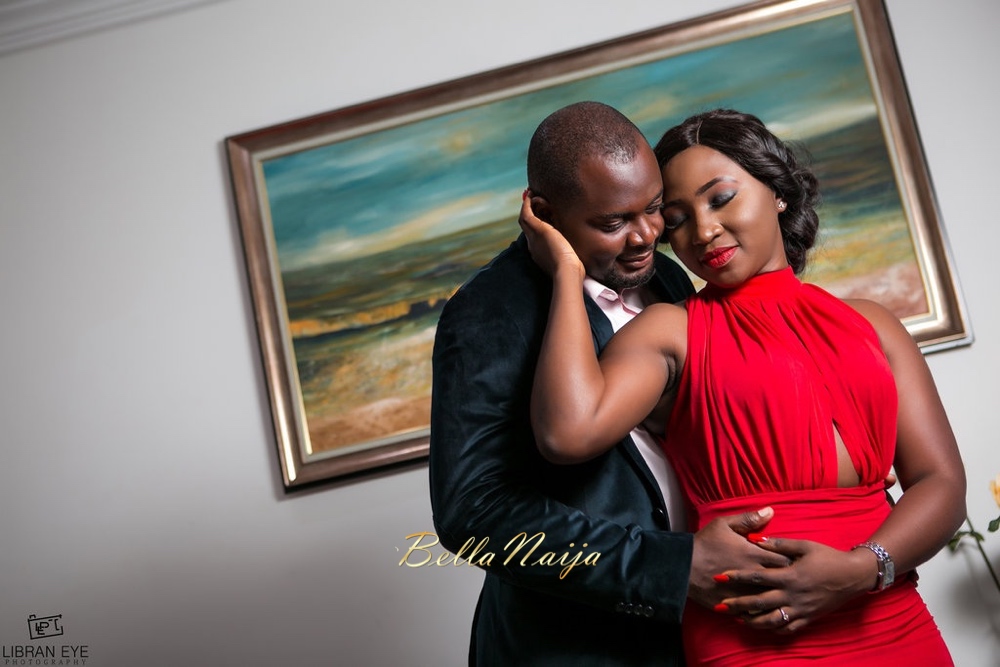 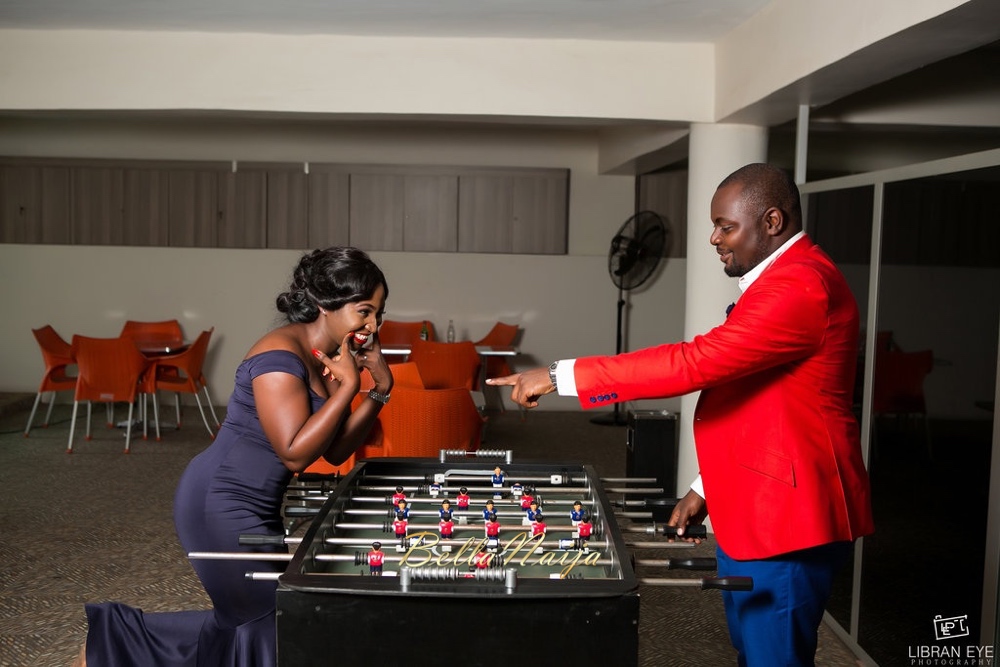 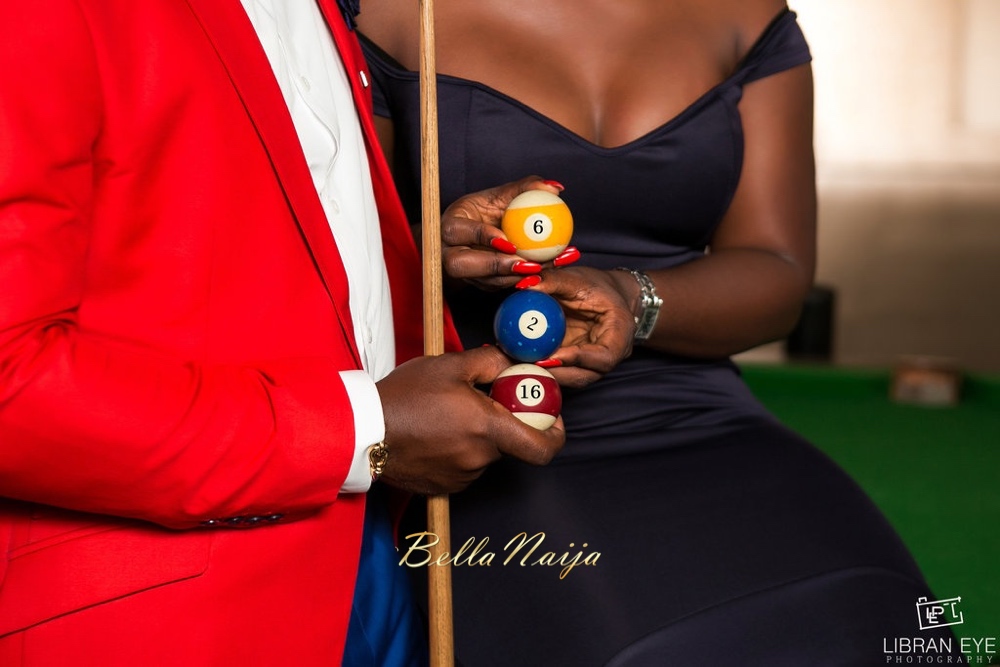 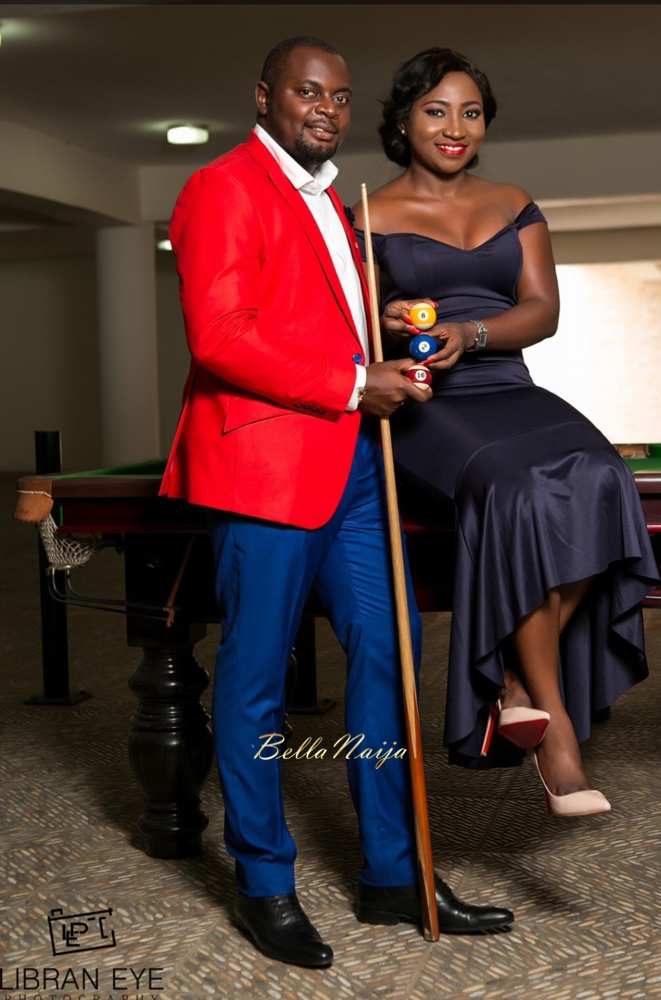 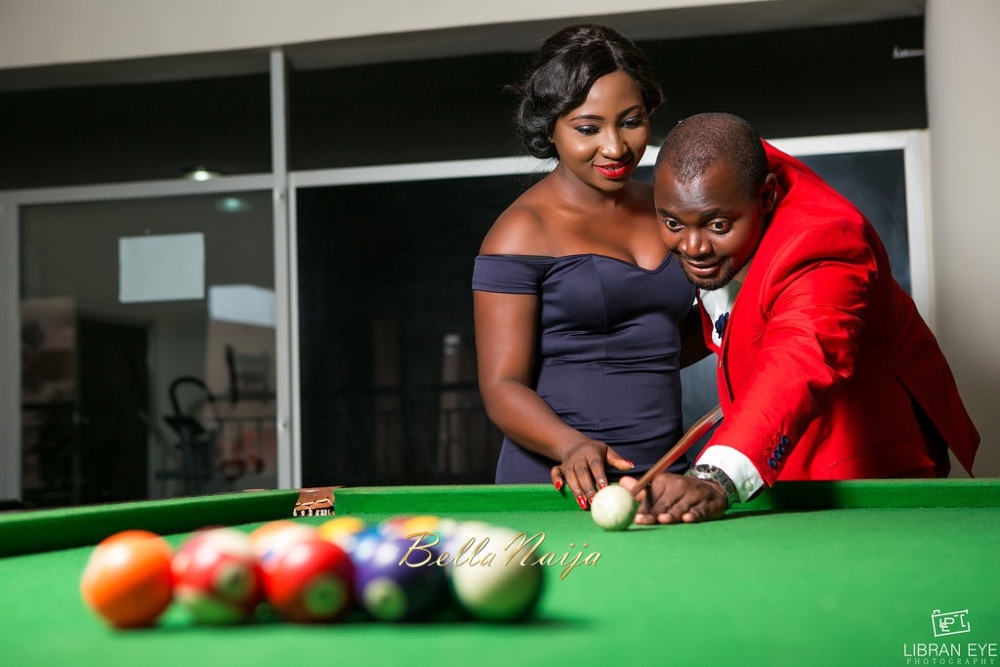 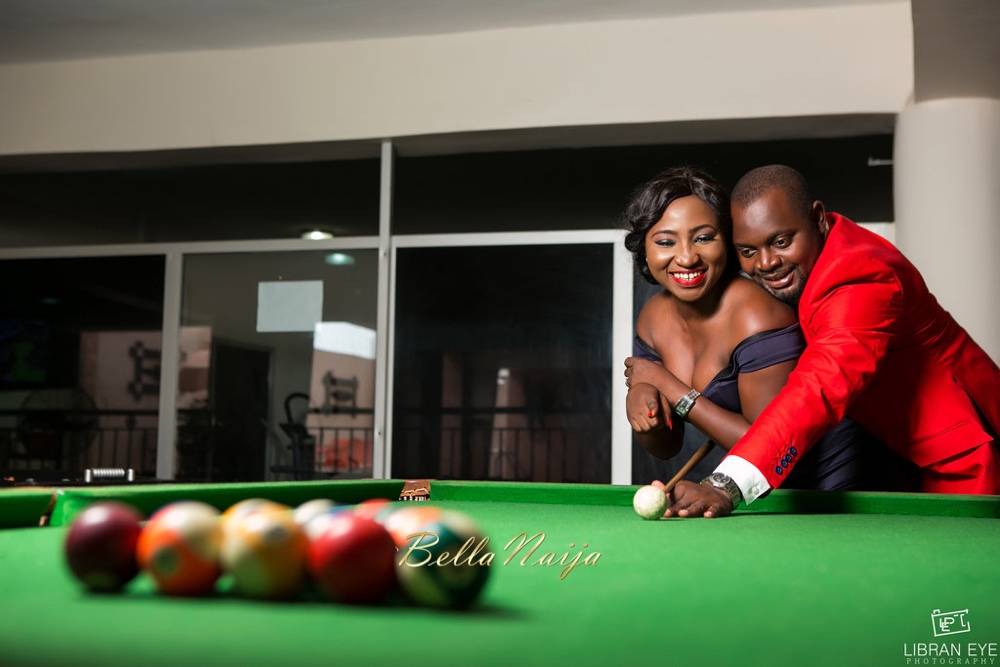 Modupe Ogundare: No Plans to Marry…So Why Are We Here?