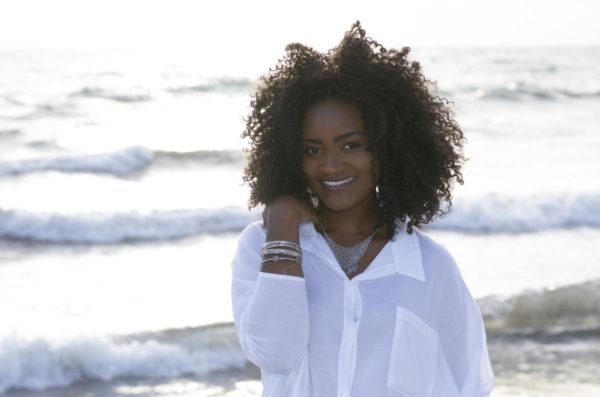 We’ve kept our eye on Nigerian singer-songwriter CY Dieyi for a while and she was even featured on BellaNaija in 2012! Now she has signed on to write and sing the theme song of a new Hollywood series while assistant directing the series.

‘A Beautiful Mess Inside’ is a new series starring Taja V. Simpson as Tori Summers; a beautiful unconfident woman who is forced to find herself and a job when her fiancé dumps her. The series follows Tori on her journey as she tries to navigate her future and find her purpose as she goes through the wiles of living life as a single woman trying to get ahead. Despite crazy dates, a paranoid boss, and a client list that will make you cringe.

Omotola Jalade-Ekeinde’s Reality TV Show is back for Season 2!