Ofilispeaks: Stamp Duty - A Regressive Tax On The Poor? 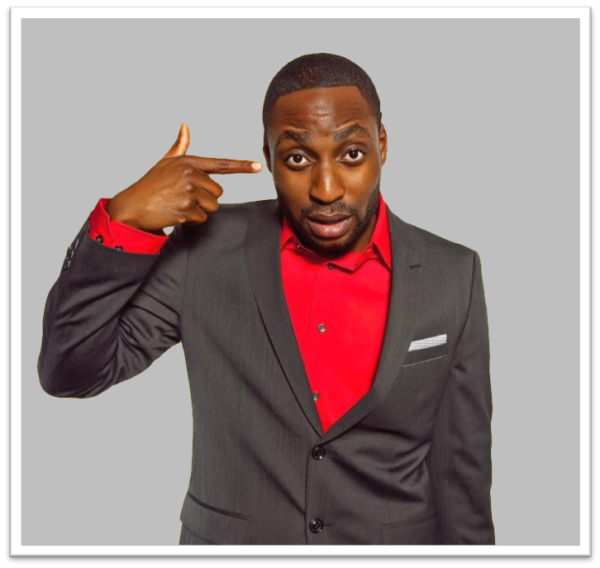 The new Federal Government stamp duty in my opinion is poorly structured and might end up hurting the very same Economy it claims to save.

While the Federal Government has focused largely on the financial benefits to themselves N66.1 Billion, they have basically ignored the detrimental impact to its citizens … especially the poor.

Per the Central Bank of Nigeria  circular, the stamp duty charge is described as follows:

“For electronic transfer or deposits above N1000.00 into any account (excluding savings account), they must be charged N50.00 as stamp duty.“

It essentially is a TAX on our nation’s poor. Because the poor will suffer, not the middle class or the upper class, but the poor. Here’s why:

The N50.00 charge is per transaction, regardless of the amount. Focus on the word “regardless.”

This means that people receiving lower deposits (the lower class in most cases) in their accounts will see a higher percentage of their monies taxed. In Economic terms, this is simply known as a form of regressive tax which is defined as…
“A tax imposed in such a manner that the tax rate increases as the amount subject to taxation decreases.“

This sort of reverse tax, where the poor suffers more relative to the rich is ill-advised and unfair. Because the poor is not who put us in this situation, it is the upper class.

Which takes me back to stamp duties.

Stamp duty is a tax that was originally levied on physical documents. Today it is typically levied across the globe on special documents/transactions such as stocks, real estate, etc. But it is rarely applied on everyday micro-transactions, as you can see below:

In all the examples above, the stamp duties are levied on primarily middle class to upper class transactions such as real estate and the stock market.

And in most cases there is a numerical limit to shield lower income earners, for example in the UK “first-time buyers purchasing a property under £250,000 have their stamp duty waived for two years.” while in Ireland “the transfer of stocks and marketable securities is taxed at 1% if over €1,000.” But in Nigeria, we are taxing for as low as $3.33 to $4.00 and for everyday transactions!

And let’s not forget that stamp duty will all but reverse the efforts at getting Nigeria to CASHLESS society. This is because people the very same ones we were trying to move to CASHLESS will be discouraged from putting their money in any bank account, because of the fear of stamp duties. Instead people will require that their money be given to them in CASH.

But that’s not the only reason I find fault with this stamp duty.

As if to make us feel better, the CBN stated in its circular that:

“For the avoidance of doubt, any form of withdrawals or transfers from SAVINGS accounts are exempted from the imposition of Stamp Duties.”

But if there is anything worse than Regressive Taxation in an economy sliding towards a recession, then it is making it more beneficial to SAVE than to SPEND. Which is what the government will end up doing with the above CBN statement. Here’s why:

To avoid stamp duties people will end up putting money in their SAVINGS accounts versus CURRENT account (commonsense). And when this begins to happen, the CBN government will realize one of the CRAZIEST things about our banking system. And that is that the SAVINGS account is basically a CURRENT account with benefits!

And when they (CBN) realize that people are dodging stamp duties via savings account they will start to add spending restrictions on the SAVINGS accounts. Resulting in less and less spending.

And it will be ironic, because the Government has stated that its strategy to fight the pending recession is to spend its way out of it. So why would you create a rule that slows down spending amongst its citizens?

All in all I believe the stamp duty tax to be a poorly thought out mechanism for the government to generate funds because it punishes the very same people it is supposed to help and also stagnates the Economy.

The question is, will it last longer than the banning of FOREX cash deposits? Only time will tell, but I am afraid we don’t really have much time left.

Amarachi Okeh: Telling Your Friends The Truth About How they Look Can Be Dicey…But Neccessary