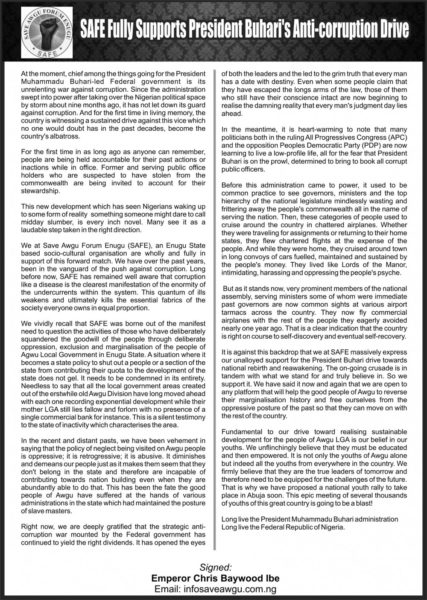 At the moment, chief among the things going for the President Muhammadu Buhari-led Federal government is its unrelenting war against corruption. Since the administration swept into power taking over the Nigeria political space by storm about nine months ago, it has not let down its guard against corruption. And for the first time in living history, the country is witnessing a sustained drive against this vice which no one would doubt has in the past decades, become the country’s albatross.

For the first time in as long as anyone can remember, people are being held accountable for their past actions or inactions while in office. Former and serving public office holders who are suspected to have stolen from the commonwealth are being invited to account for their stewardship.

This new development which has seen Nigerians waking up to some form of reality something someone might dare to call midday slumber, is every inch novel. Many see it as a laudable step taken in the right direction. 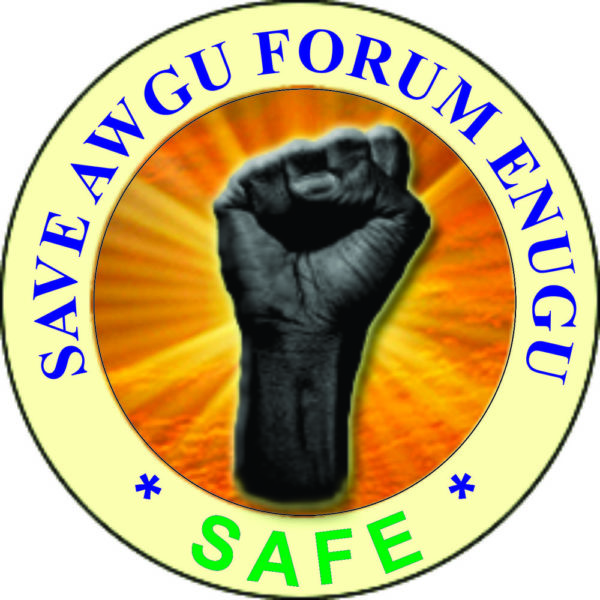 We at Save Agwu Forum Enugu (S.A.F.E), an Enugu State based socio-cultural organization are wholly and fully in support of this forward match. We have over the past years, been in the vanguard of the push against corruption. Long before now, S.A.F.E has remained well aware that corruption like a disease is the clearest manifestation of the enormity of the undercurrents within the system. This quantum of ills weakens and ultimately kills the essential fabrics of the society everyone owns in equal proportion.

We vividly recall that S.A.F.E was born out of the manifest need to question the activities of those who have deliberately squandered the goodwill of the people through deliberate oppression, exclusion and marginalization of the people of Agwu Local Government in Enugu State. A situation where it becomes a state policy to shut out a people or a section of the state from contributing their quota to the development of the state does not gel. It needs to be condemned in its entirety. Needless to say that all the local government areas are created out of the erstwhile old Agwu Division have long moved ahead with each one recording exponential development while their mother LGA still lies fallow and forlorn with no presence of a single commercial bank for instance. This is a silent testimony to the state of inactivity which characterizes the area. 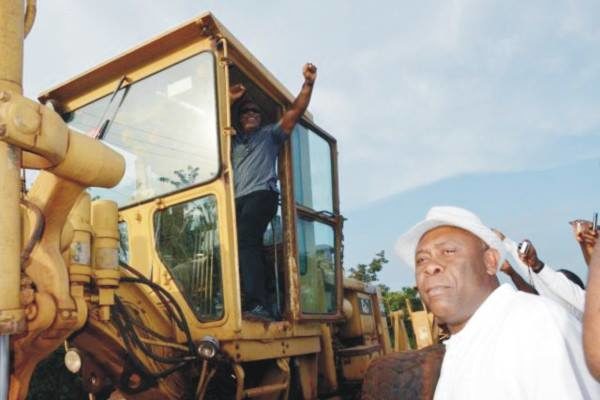 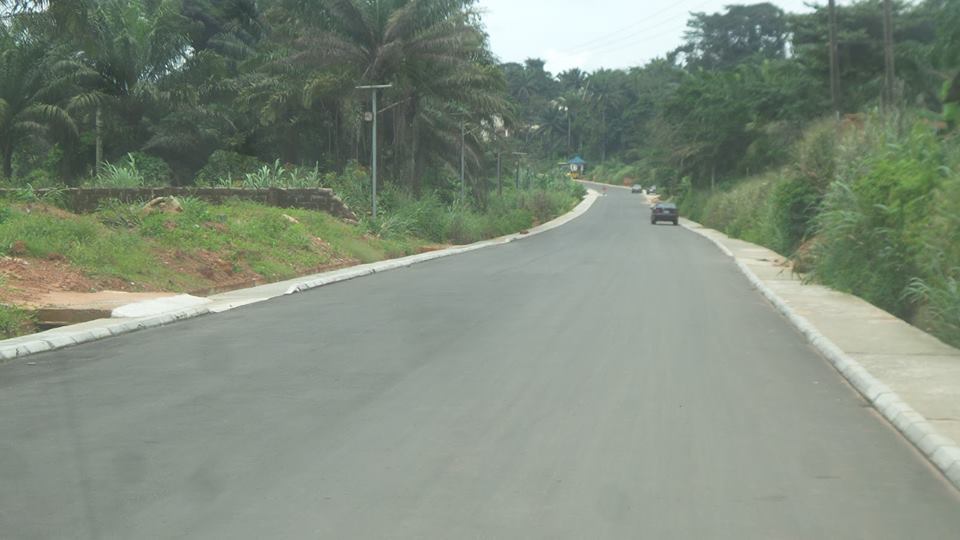 In the recent and distant pasts, we have been vehement in saying that the policy of neglect being visited on Agwu people is oppressive; it is retrogressive; it is abusive. It diminishes and demeans our people just as it makes them seem that they don’t belong in the state and therefore are incapable of contributing towards nation building even when they are abundantly able to do that. This has been the fate the good people of Agwu have suffered at the hands of various administrations in the state which had maintained the posture of slave masters.
Right now, we are deeply gratified that the strategic anti-corruption war mounted by the Federal Government has continued to yield the right dividends. It has opened the eyes of both the leaders and the led to the grim truth that every man has a date with destiny. Even when some people claim that they have escaped the long arms of the law, those of them who still have their conscience intact are now beginning to realize the damming reality that every man’s judgment day lies ahead.

In the meantime, it is heartwarming to know that many politicians both in the ruling All Progressives Congress (APC) and the opposition Peoples Democratic Party (PDP) are now learning to live a low profile life, all for the fear that President Buhari is on the prowl, determined to bring to book all corrupt public officers.

Before this administration came to power, it used to be come practice to see governors, ministers and the top hierarchy of the legislature mindlessly wasting frittering away the peoples commonwealth all in the name of serving the nation. Then these categories of people used to cruise around the country in chartered airplanes. Whether were traveling for assignments or returning to their home states, they flew chartered flights at the expense of the people. And hwile they were home, they cruise around town in long convoys of cares fuelled, maintained and sustained by the people’s money. They lived like Lords of the Manor intimidating, harassing and oppressing the people’s psyche.

But as it stands now, very prominent members of the national assembly, serving ministers some of whom were immediate past governors are now common sights a t various airport tarmacs across the country. They now fly commercial airplanes with the rest of the people they eagerly avoided nearly one year ago. That is a clear indication that the country is right on course of self-discovery and eventual self-recovery.
It is against this backdrop that we at S.A.F.E massively express our unalloyed support for President Buhari drive towards national rebirth and reawakening. The on-going crusade is in tandem with what we stand for and truly believe in. So we support it. We have said it now and again that we are open to any platform that would help the good people of Agwu to reverse their marginalization history and free ourselves from the oppressive posture of the past so that we can move on with the rest of the country.

Fundamental to our drive toward realizing sustainable development for the people of Agwu LGA is our belief in our youths. We unflinchingly believe that they must be educated and then empowered.

It is not only the youths of Agwu alone but indeed all the youths from everywhere in the country. We therefore need to be equipped for the challenges of the future. That is why we have proposed a national youth rally to take placee in Abuja soon. This epic meeting of several thousands of youths of this great country is going to be a blast. 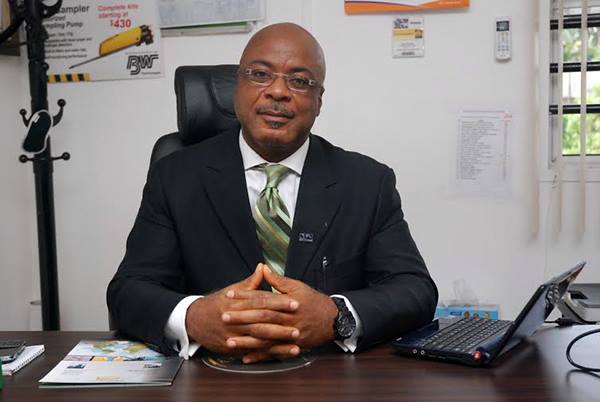