Ready for a Mouth-Watering New TV Show? Get the Scoop on "Bukas & Joints" Hosted by Olisa Adibua + Watch the Trailer 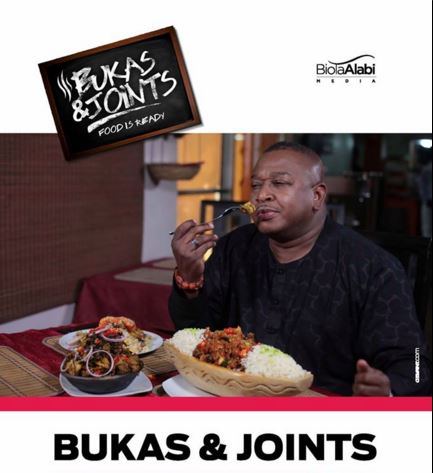 The show, produced by Biola Alabi (former MNet Africa managing director) and led BAM Productions, will take viewers on an exciting journey of food while showcasing some of the finest cuisines and places to eat across the African continent.

A statement from the producers reads: ‘Bukas and Joints’ will capture the very essence of the universal language of food, and Lagos, Nigeria’s largest city, is the first stopover.

The 13-episodes series, with each episode running for half an hour will premiere on March 20, 2016 on AIT Network.

See some photos of Olisa Adibua’s enthusiastic hosting below: 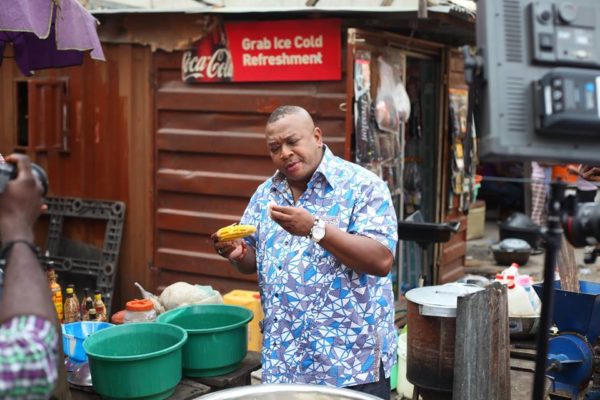 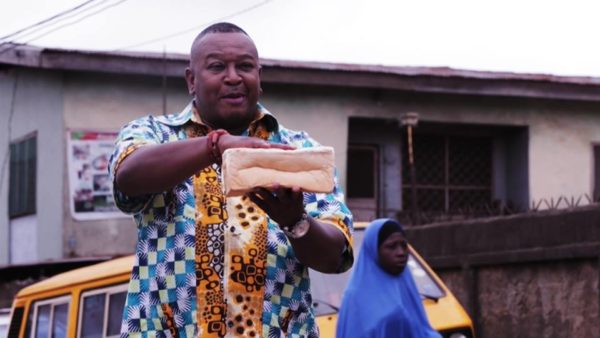 Want to Know How to Protect Your Intellectual Property? Watch this Episode of “The Showcase” by JohnRhoda Enterprise