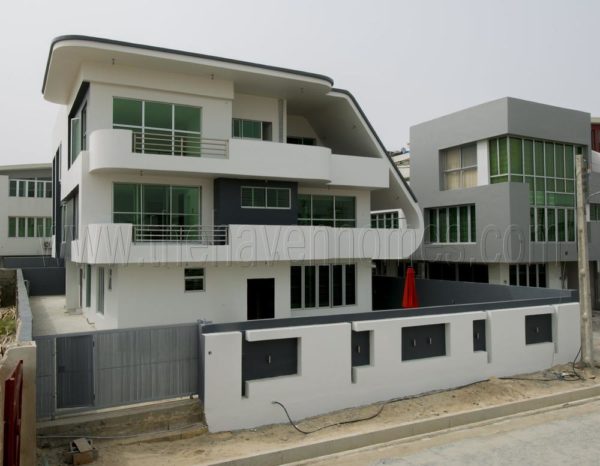 Lifestyle living connoisseur, Haven Homes and developers of Richmond Gate Estate, Lekki where ace musician 2Face and many other celebrities have made their abode, has completed and delivered its 2016 Designs.

This was contained in a statement released recently by the company’s Assistant General Manager, Ufuoma Ukueku.

The 2016 design is a further improvement on the exterior and interior of the sensational 2015 design and the latest model is already being handed over to subscribers among the firm’s current efforts at Richmond Gate Estate in Lekki.

MTN brand ambassadors recently gathered in Richmond Gate Estate for a video shoot after video director, Sesan Ogunro, came to Haven Homes and was pleased to discover an alternative serene location that is comparable to the exotic scenes in South Africa hitherto patronized for such video shoots. A scene on the shoot had ace artiste, Sound Sultan driving a truck within the premises of Richmond Gate Estate. He was working alongside a host of other superstars on music videos which are set to debut soon.

According to Ufuoma Ukueku, there are several notable features in the latest model, and she avers that it differs from the 2015 design in that a special element known as ‘‘curve architecture’’ has been taken to a much higher level by the creation of a unique roof design that curves from the first deck to the upper roof. A curve spanning over 2 floors!

This civil engineering feat is unique on the residential landscape in Nigeria and is the first of such known. Haven Homes added that their structural engineers, Abisoye & Co. faced a huge challenge as the massive curve could have placed undue stress over the first deck cantilever but with careful weight balancing, structural strength was achieved through the use of carefully designed clay pots to keep the structure standing.

One major advantage with this design is that it’s difficult to copy by design pirates, a habit that Haven Homes has often decried over the past few years.

The internal fittings of the 2016 design also enjoyed some enhancements. The new designs are fitted with wall switches that emit pilot LED light in the dark so that their locations can be seen even in the dark eliminating groping for switch locations, in addition to having the walls being kept clean.

Furthermore, a significant 90 percent cut in energy load has been  achieved because all spot lights installed are now energy saving units that reduce each spotlight from 50watts to 5watts per bulb.

In the last ten years, Haven Homes has consistently come up with fascinating and innovative new home designs for each year, with the next design in line being the 2017 model in view  due to be delivered over the next ten months.

Want to own a Haven Home? It is more affordable than you may think! 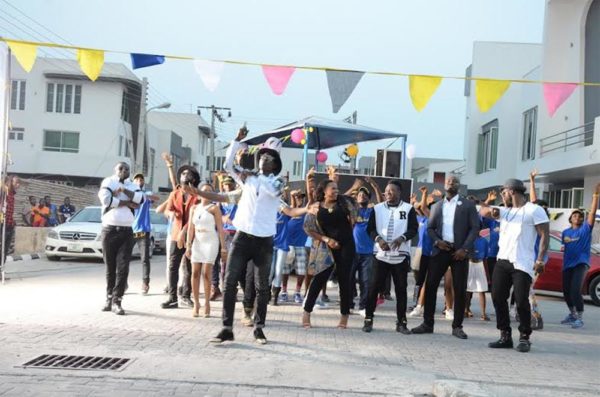 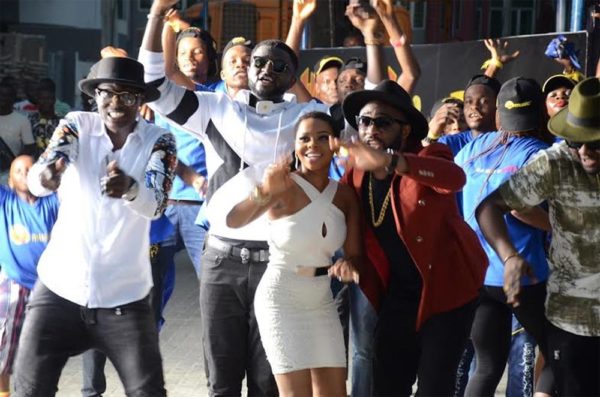 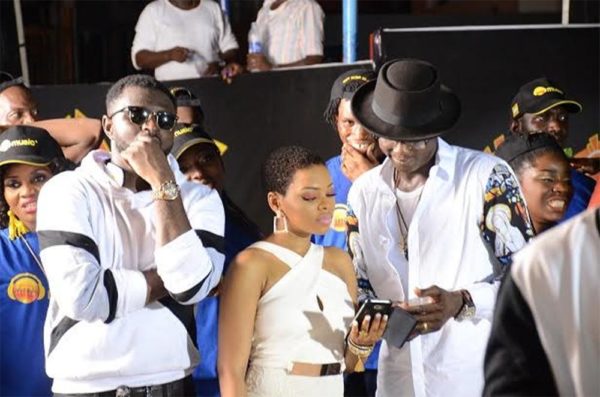 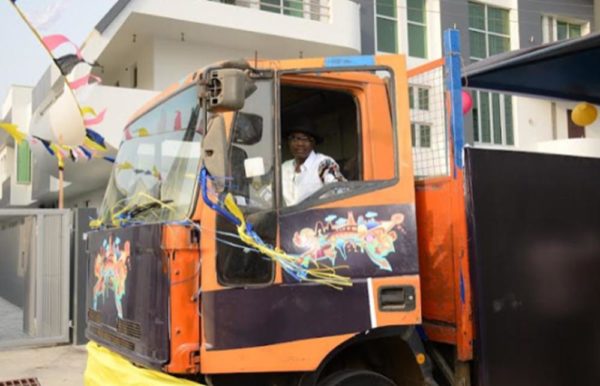 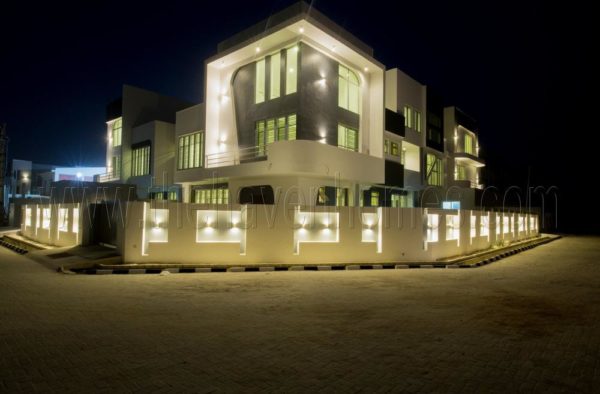 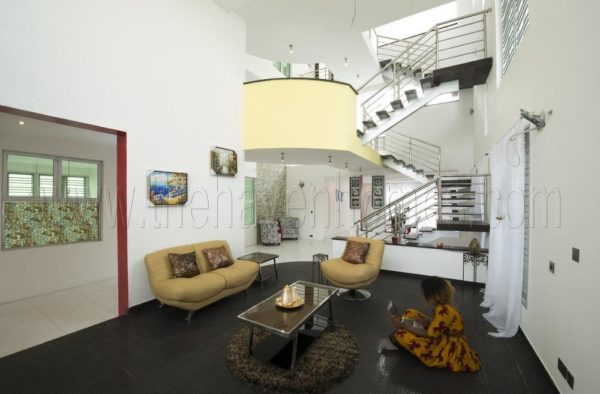 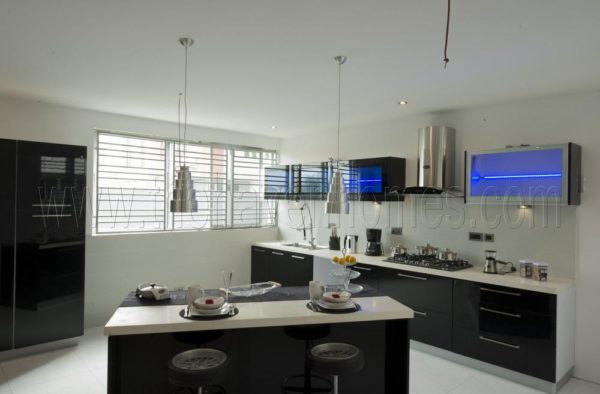 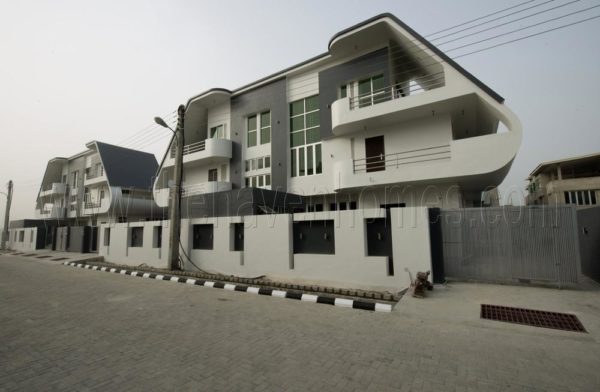 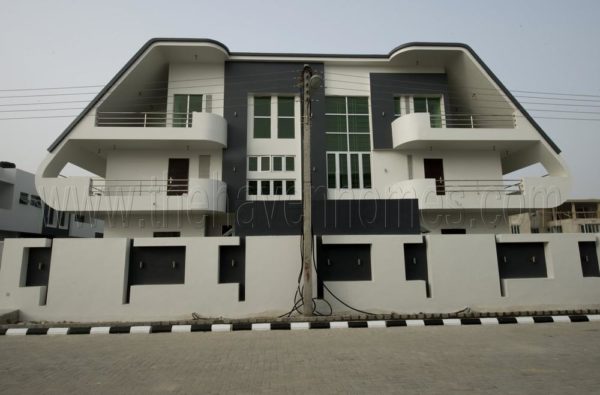 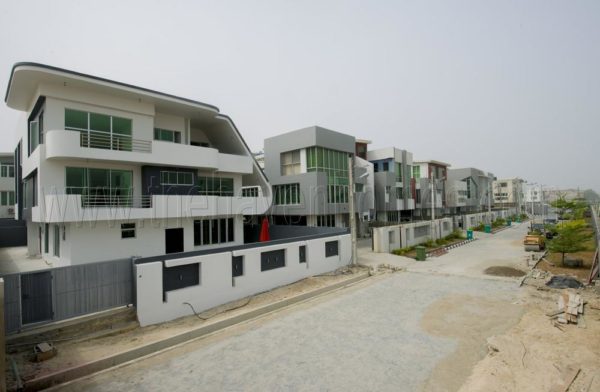 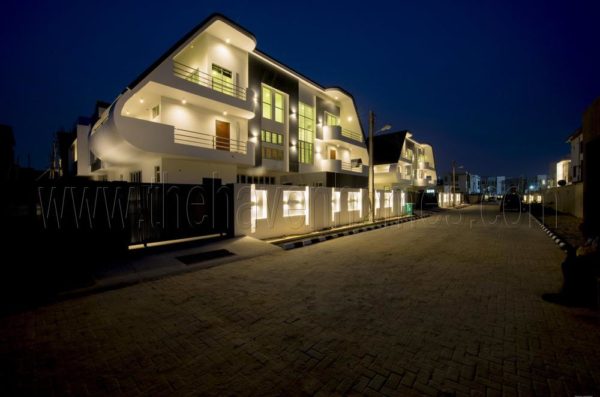 Related Topics:Haven Homes
Up Next