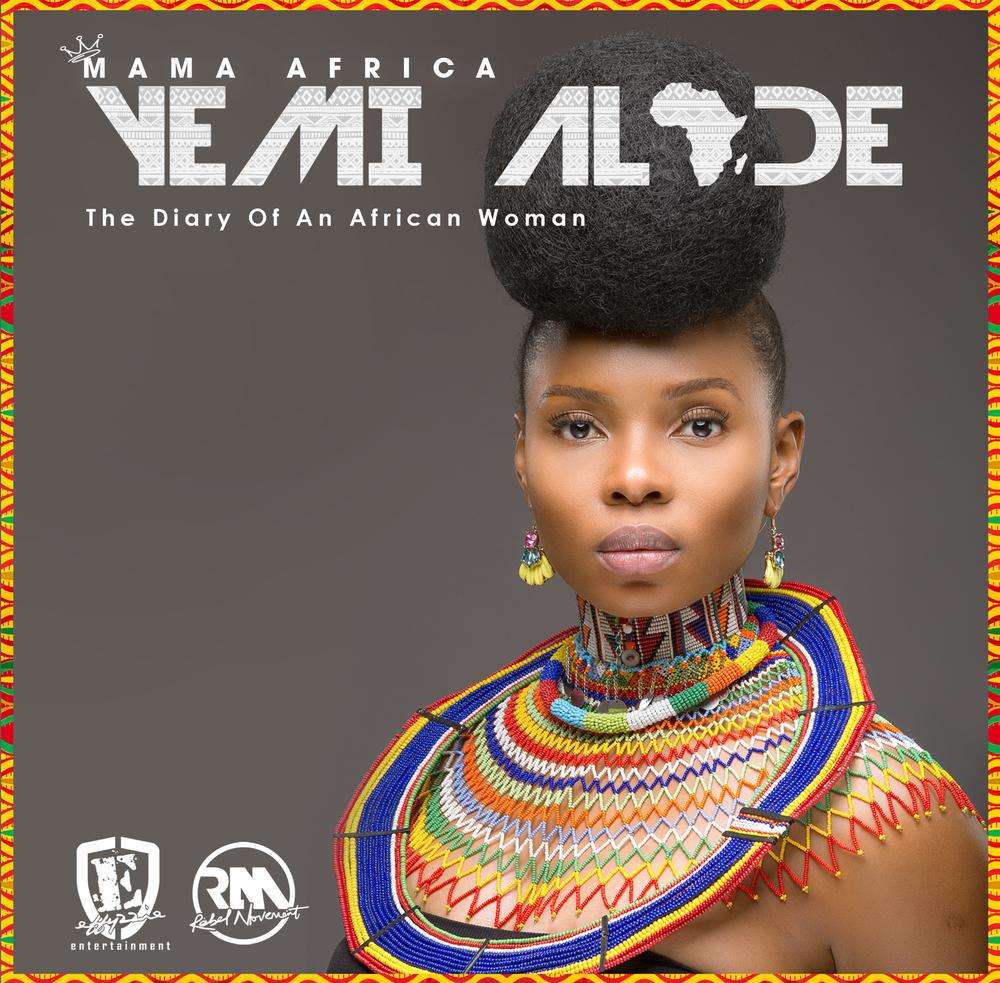 The LP which focuses on on the pains and joys of an African woman is available for pre-order on iTunes and features several African heavyweight artists such as P-Square from Nigeria, Flavour from Nigeria, Sarkodie from Ghana, Sauti Sol from Kenya, DJ Arafat from Ivory Coast. 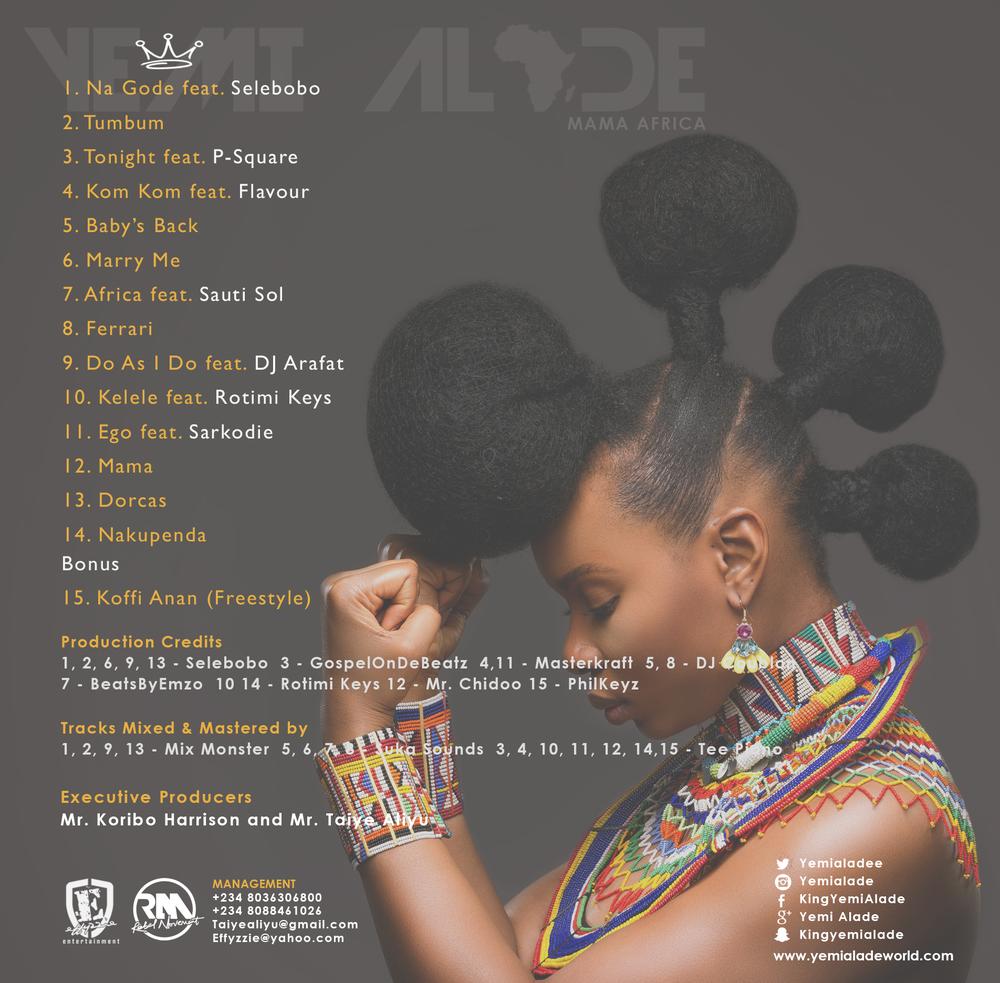 Lovers of Afro Soul, Dipo Is Back & We LOVE His New Tune Titled ‘Forever’ | Listen & Download on BN