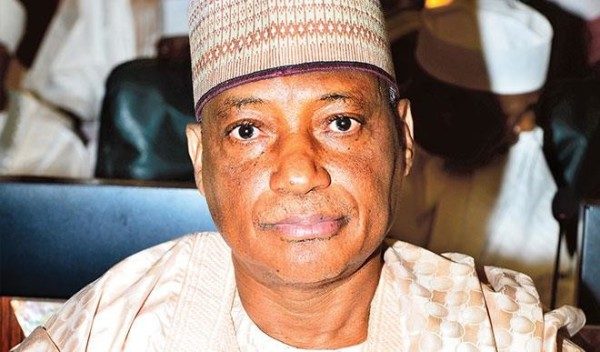 The Minister of Defence, Alhaji Mansur Dan’ali, on Saturday, said the Nigerian Army is set to destroy all camps and hideouts of members of the Boko Haram sect in Sambisa forest.

Dan’ali made the statement during an inspection tour of the construction site of a new army barrack in Gusau.

According to him, the Nigerian Army is now at the verge of entering the forest and will soon flush out the insurgents terrorising some states in the northeast of Nigeria.

He said since the beginning of the present administration, tremendous success had been recorded in the fight against Boko Haram as well as cattle rustling in the country.

”We have been working seriously, going round the world, collaborating with other countries in fighting terrorism at the national, regional and international levels,” the minister said.

Commenting on the barrack under construction, Dan’ ali said the project was expected to be completed within the next three months.

He said that the project was part of the present administration’s efforts to ensure the comfort of the military and other security agencies.

”You know, President Muhammadu Buhari is seriously concerned about the welfare of the Nigerian Army and other security agencies as we have noticed from the attention given to them lately,” the minister said.

Dan’ali urged the contractor handling the project to ensure its speedy completion and also to do quality work.