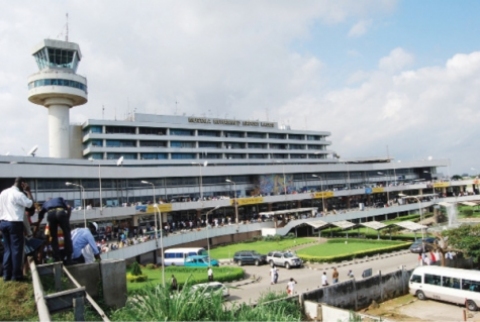 Nigeria’a Minister of Finance, Kemi Adeosun, through her media adviser Femi Adekanbi, has revealed that the President has banned ministers and other top government officials from flying first class while they travel for official business.

According to The Nation, a statement released on Wednesday said that Ministers, Permanent secretaries, Chairmen of Federal Government committees, Chairmen and Chief Executives of Parastatals and Agencies are in this class of government officials who are to travel only on business class.

Femi Akanbi said the decision was taken so as to reduce the amount of currently being spent on overhead expenditure. The recommendation was proffered by the Efficency unit set up by the Minister of Finance and would be a step towards reducing the country’s overhead expenses.

The unit was set up to introduce transparency and reduce the Government’s large expenditure through procurement in the various ministries, departments and agencies of the Federal Government.