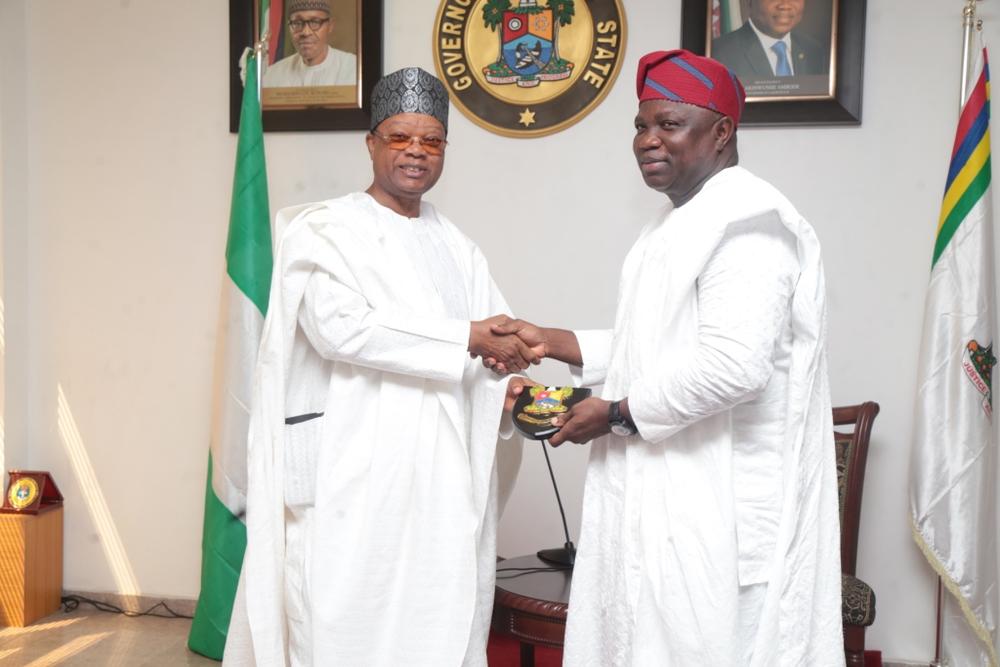 In an effort to boost security in the state, MTN Foundation (MTNF), the Corporate Social Investment arm of MTN Nigeria, has donated 10 security patrol vehicles to the Lagos State Government.

This donation is in line with MTN’s commitment, to complement the objective of state governments across the country to secure lives and properties.

His Excellency, Governor Akinwunmi Ambode, while receiving the patrol vehicles on behalf of the Lagos State Security Trust Fund (LSTF) thanked the Foundation for the gesture, stating that a safer Lagos is a more productive Lagos.

MTN, through its foundation has so far donated over 185 fully equipped security patrol vehicles to 30 states and the Federal Capital Territory (FCT).

Below are pictures from the handover ceremony. 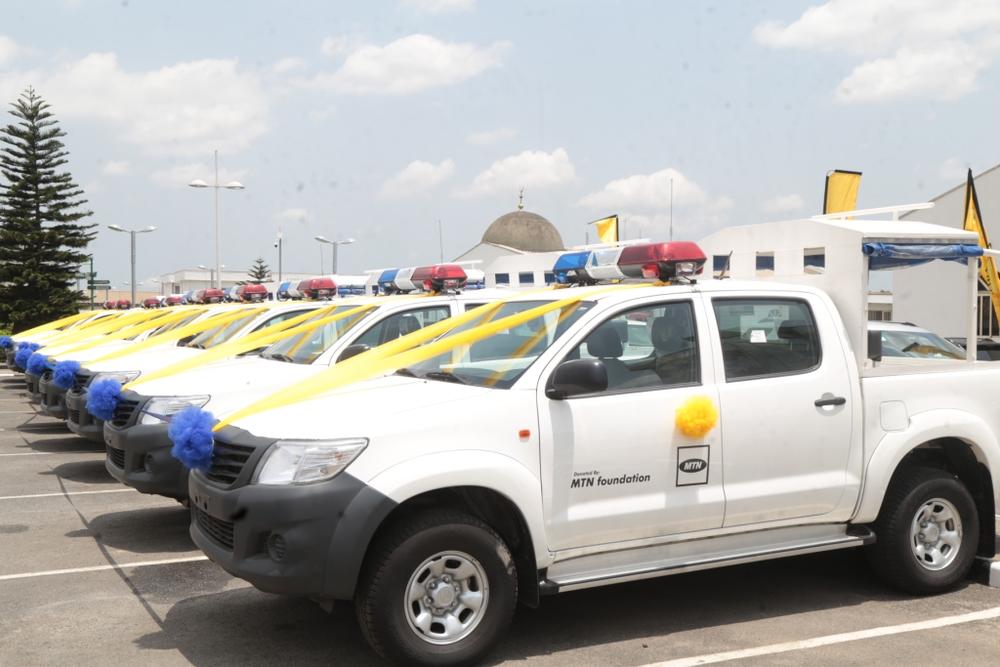 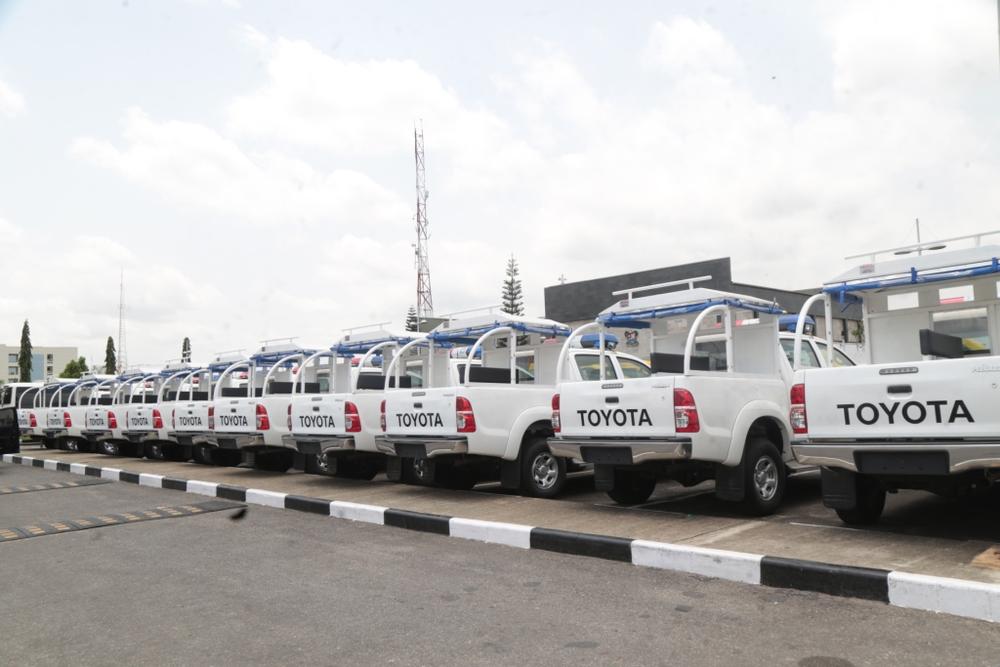 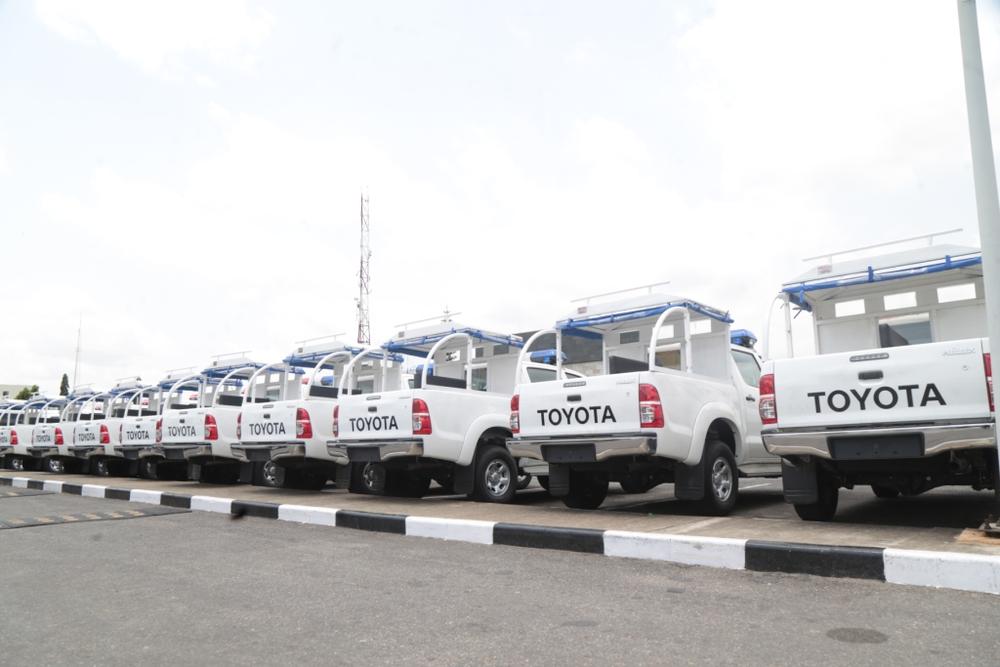 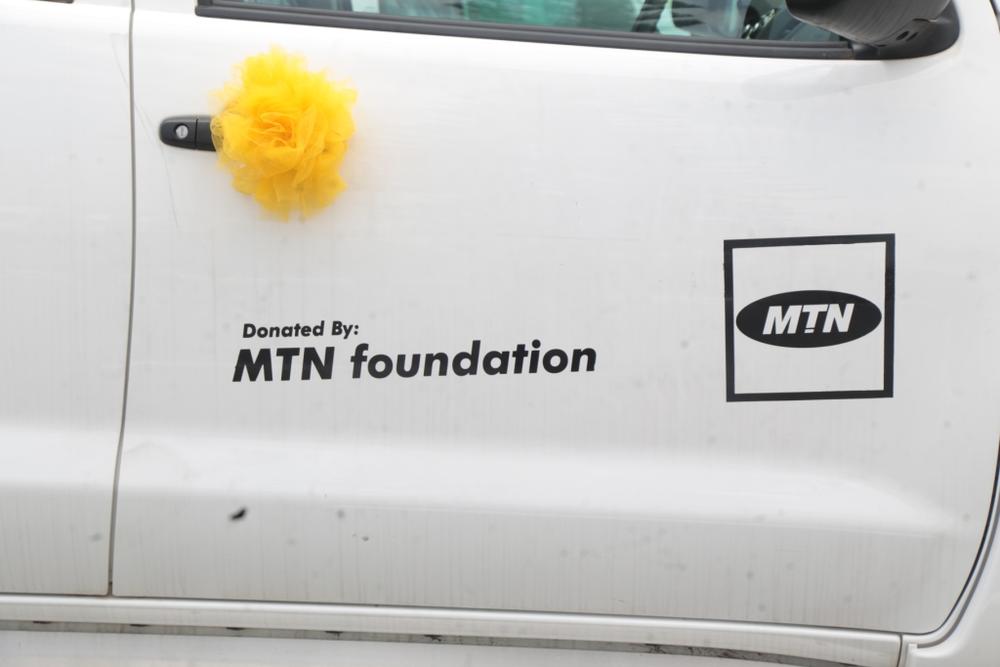 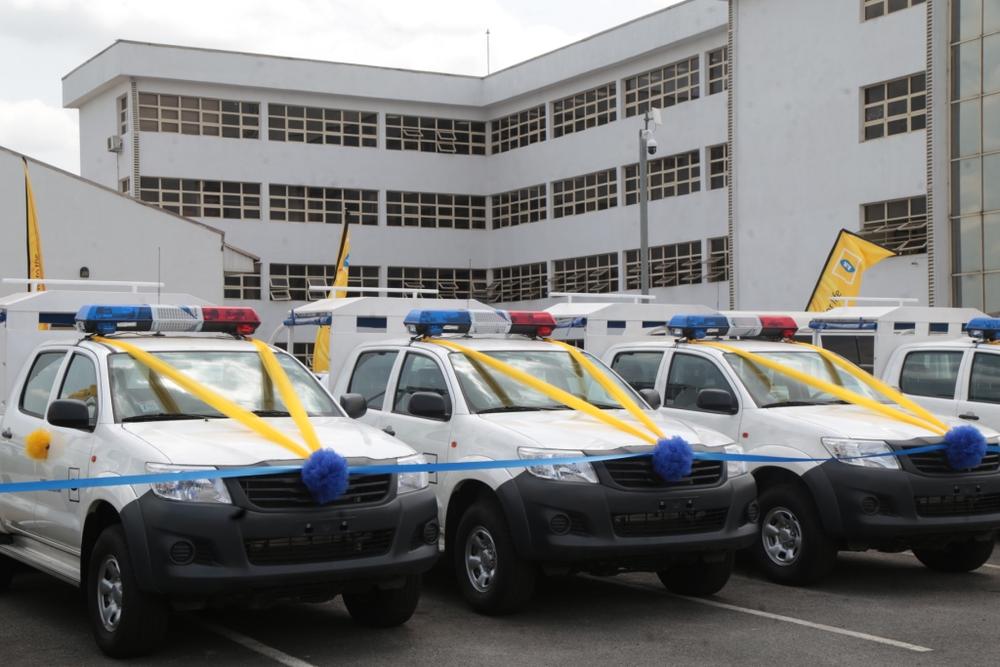 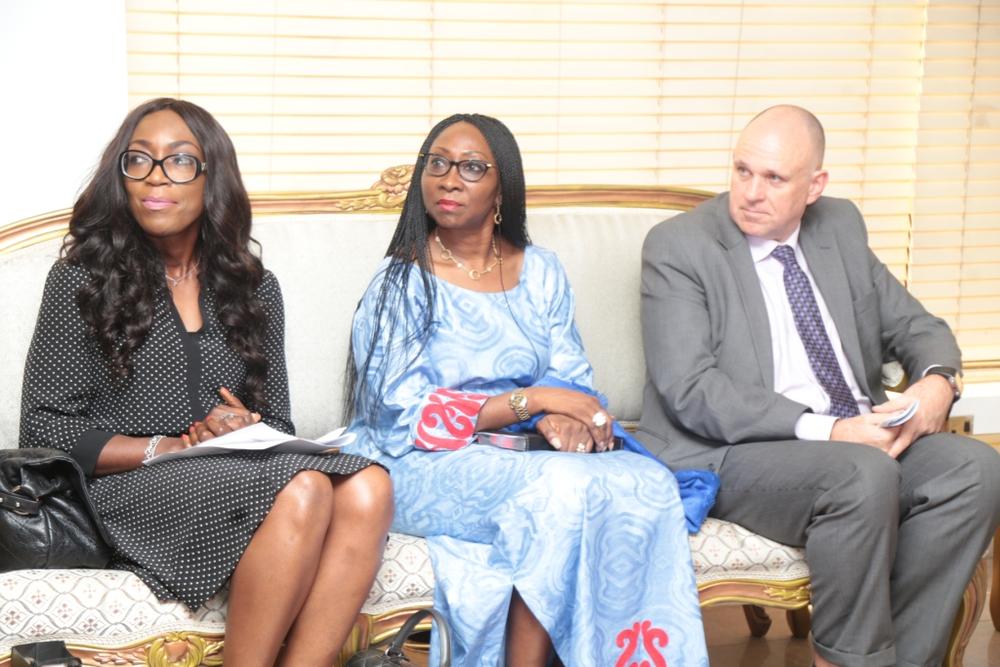 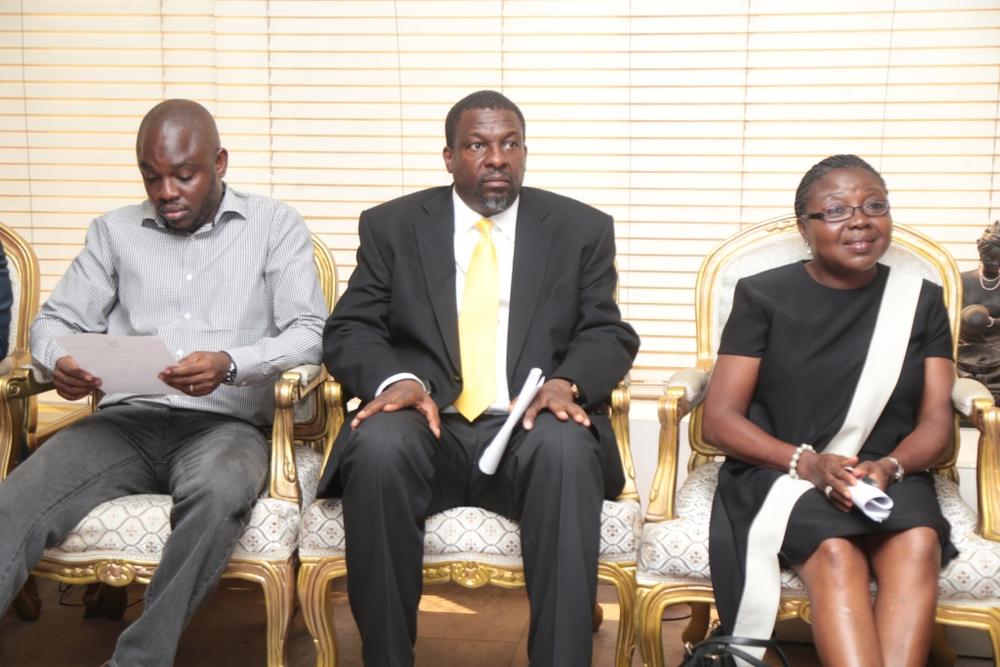 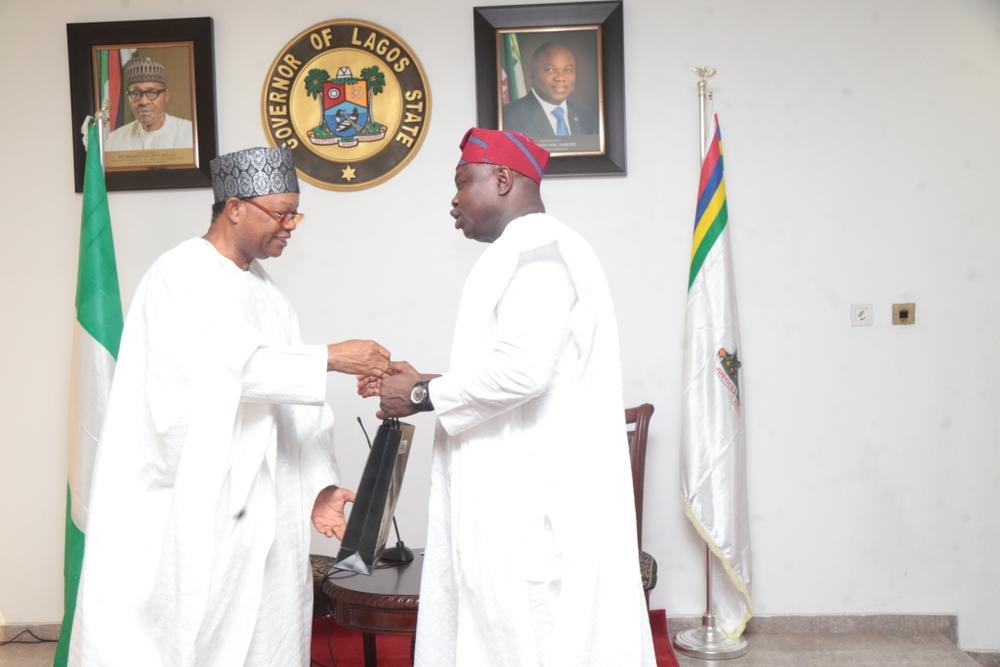 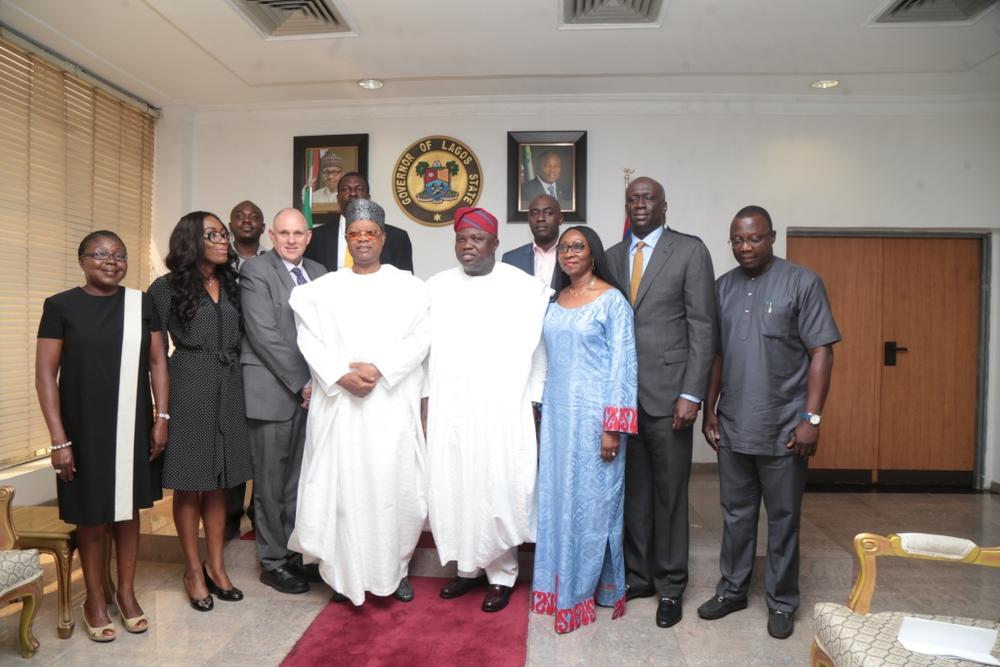 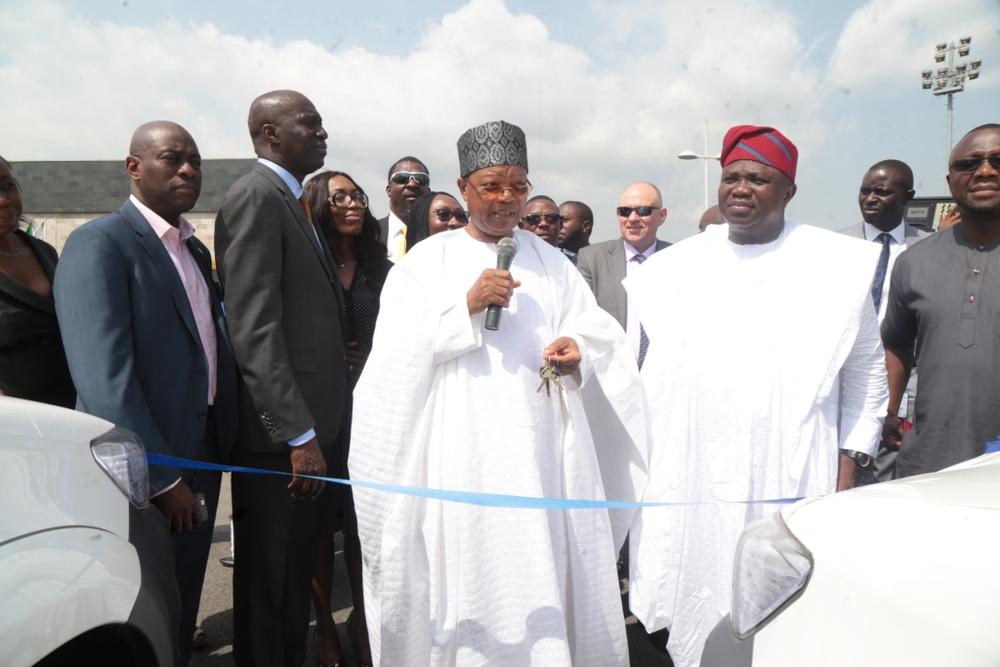 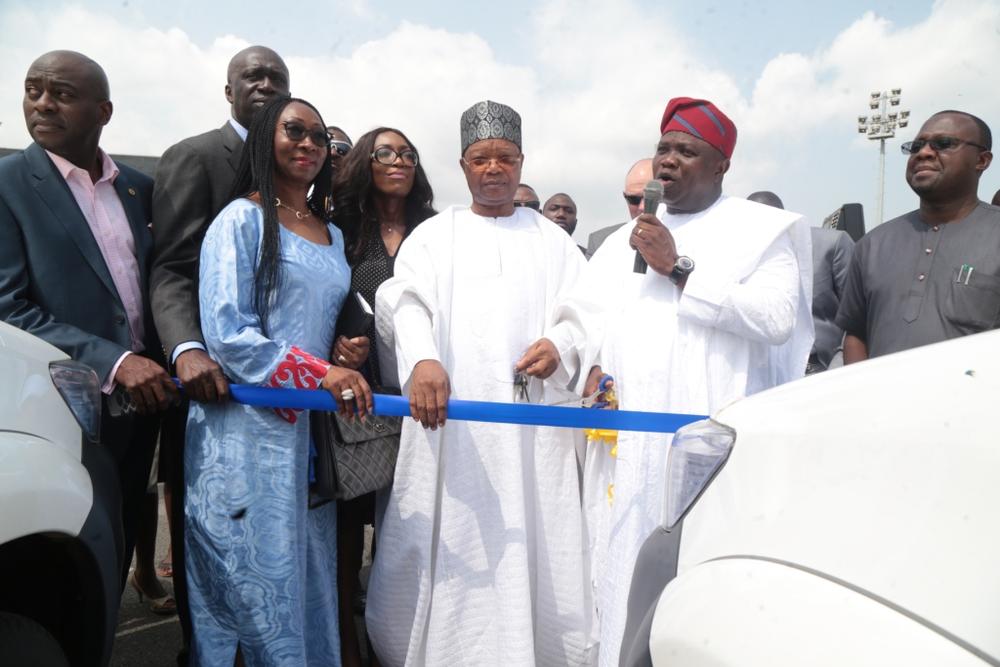 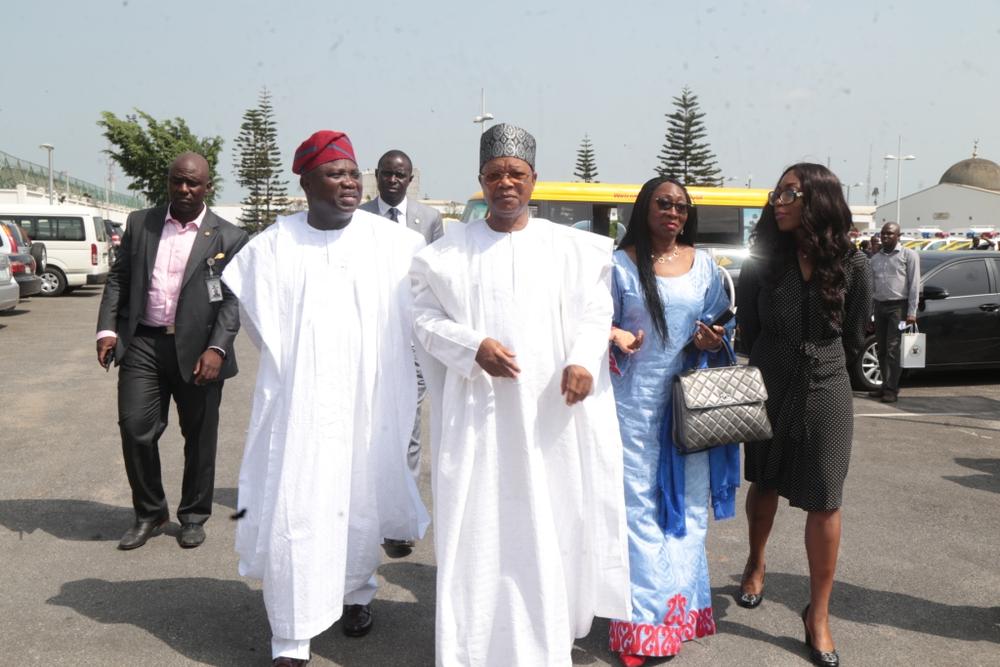 Do you know you can make Money and become your own Boss through Digital Advertising?