"Trump is not succeeding me" - President Barack Obama 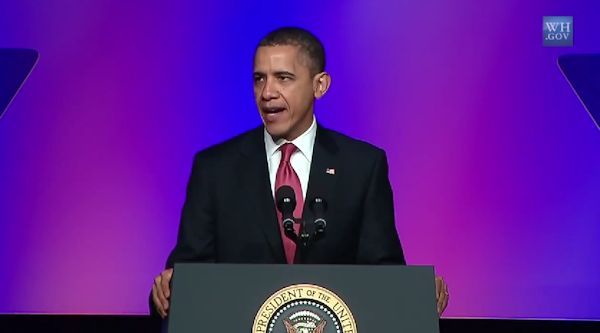 The 44th and current president of the United States of America, Barack Obama made the statement at a Democratic Congressional Campaign Committee fundraiser in Santa Monica, California on Thursday evening.

He thanked Donald Trump and his main Republican rival Ted Cruz for their honesty, crediting them for exposing “some of the nonsense that we’ve been dealing with in Congress on a daily basis.”