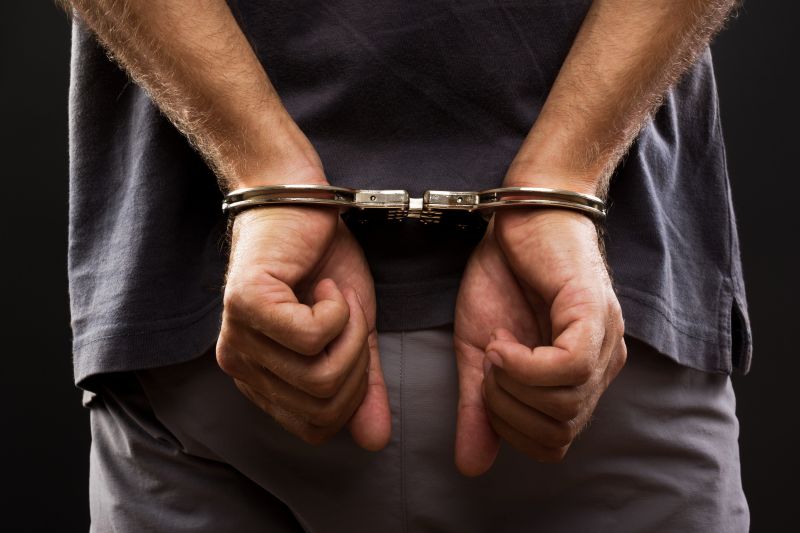 A Kado Grade 1 Area Court in Abuja on Wednesday sentenced a 45-year old electrician, Desmond Ogbodo, to two months imprisonment for using substandard cable for the wiring of three buildings.

Ogbodo, a resident of Dakwa Village in the Federal Capital Territory, had pleaded guilty to charges of criminal breach of trust and cheating.

The Judge, Malam Abubakar Sadiq, however, gave the convict an option of N5,000 fine for each of the charges.

Sadiq also ordered that the convict should pay a compensation of N712, 000 to the complainant in the case.

Khaleel said Adamu alleged that sometime in February, 2013, he gave the electrician standard 4mm cable valued at N812,000 for the wiring of three buildings located at Karsana District, Gwarimpa in the FCT.

He said that Ogbodo, however, criminally used substandard wire of 2.5mm to wire the properties and converted the 4mm cable to his personal use.

He said that the convict admitted to the crime during police investigation and that the sum of N100, 000 was recovered from him.

The prosecutor said the crime was punishable under section 312 and 322 of the penal code.