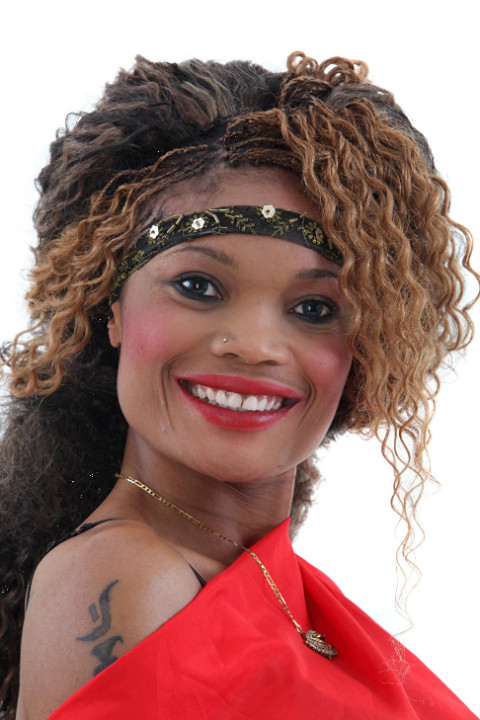 Evelyn Eveva Sitali, who was in the Big Brother Africa house for season 8, has reportedly passed on at the age of 29.

Evelyn’s death was announced via her Facebook page yesterday, Wednesday 10th of May, 2016.

Its sad to inform you all of the passing away of Eveva Sitali. She had an accident in 2014 and had undergone many operations on her leg but the last operation she had on Saturday 7th May was unsuccessful and she passed on the 10 of May at Levy Mwanawasa hospital…M.H.S.R.I.P.

Evelyn was one of the six “fake” housemates to enter the BBA house in season 8.

“I am going to have a baby for him, he deserves it” – Monalisa Chinda on Having another Child, her New Marriage & More