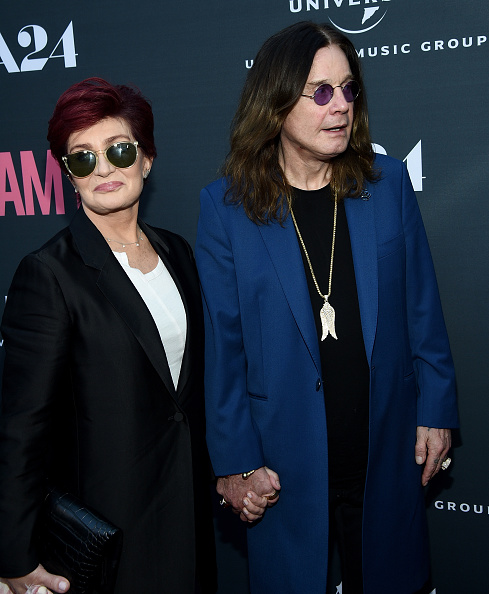 at ArcLight Cinemas on June 25, 2015 in Hollywood, California.

According to E! News, entertainment couple Ozzy, 67, and Sharon Osbourne, 63, have decided to end their relationship after 33 years together.

The couple, who have three children and have been together since the early ‘70s.

See the statement according to E! News below.

A source tells E! News that the couple mutually agreed that Ozzy would move out of the house temporarily. In addition, the split has nothing to do with Ozzy’s sobriety. Our insider shared that the rocker has been sober for three and a quarter years and has not touched drugs or alcohol in that time. Ozzy and Sharon met in the early ’70s when he rose to fame with the band Black Sabbath. She later became his manager. The two wed on July 4, 1982 and had three children—Aimee Osbourne, 32,Kelly Osbourne, 31, and Jack Osbourne, 30. The family, minus Aimee, starred on the hit MTV reality show The Osbournesbetween 2002 and 2005.

“Most men of today are the weaker sex” – Charly Boy