Game of Throne's Khaleesi, Emilia Clarke is Open to Being the New James (Jane) Bond

The current James Bond Daniel Craig is on his way out of the James Bond franchise and the time has come to crown a new 007.

While some think actors like Tom Hiddleston (Loki from Avengers), Idris Elba, and Tom Hardy(Max from Mad Max: Fury Road) will be great for the role, others are thinking, why not make James Bond a Jane Bond? 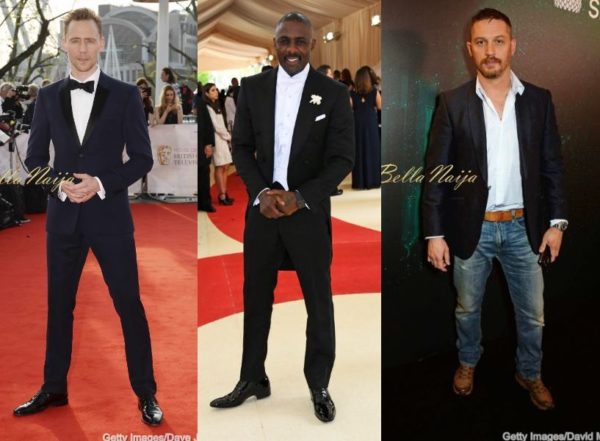 Game of Thrones star Emilia Clarke who plays Mother of Dragons Khaleesi Daenerys Targaryen has added her name to the lady-Bond mix.

She recently told The Daily Star, “I have a lot of unrealized dreams, I would love to play Jane Bond. My ultimate leading man would be Leonardo DiCaprio. No doubt about it.” 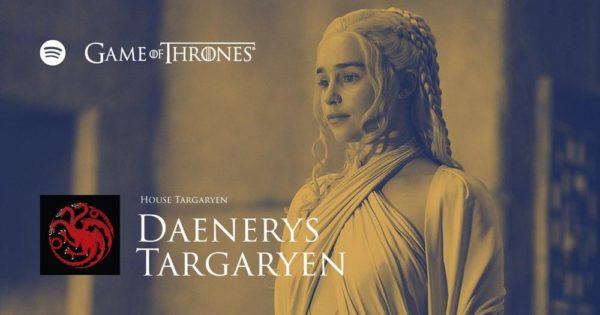 This pairing isn’t likely to happen (because of patriarchy) though it should be noted that former Bond director Sam Mendes said the new casting choice “will not be what you expect”.

BellaNaijarians, what do you think? Will you be open to a female James Bond – Jane Bond?