Whoop! It's been 10 Years of Game of Thrones - Here's how You can binge all Seasons + More extras for the Super-Fans 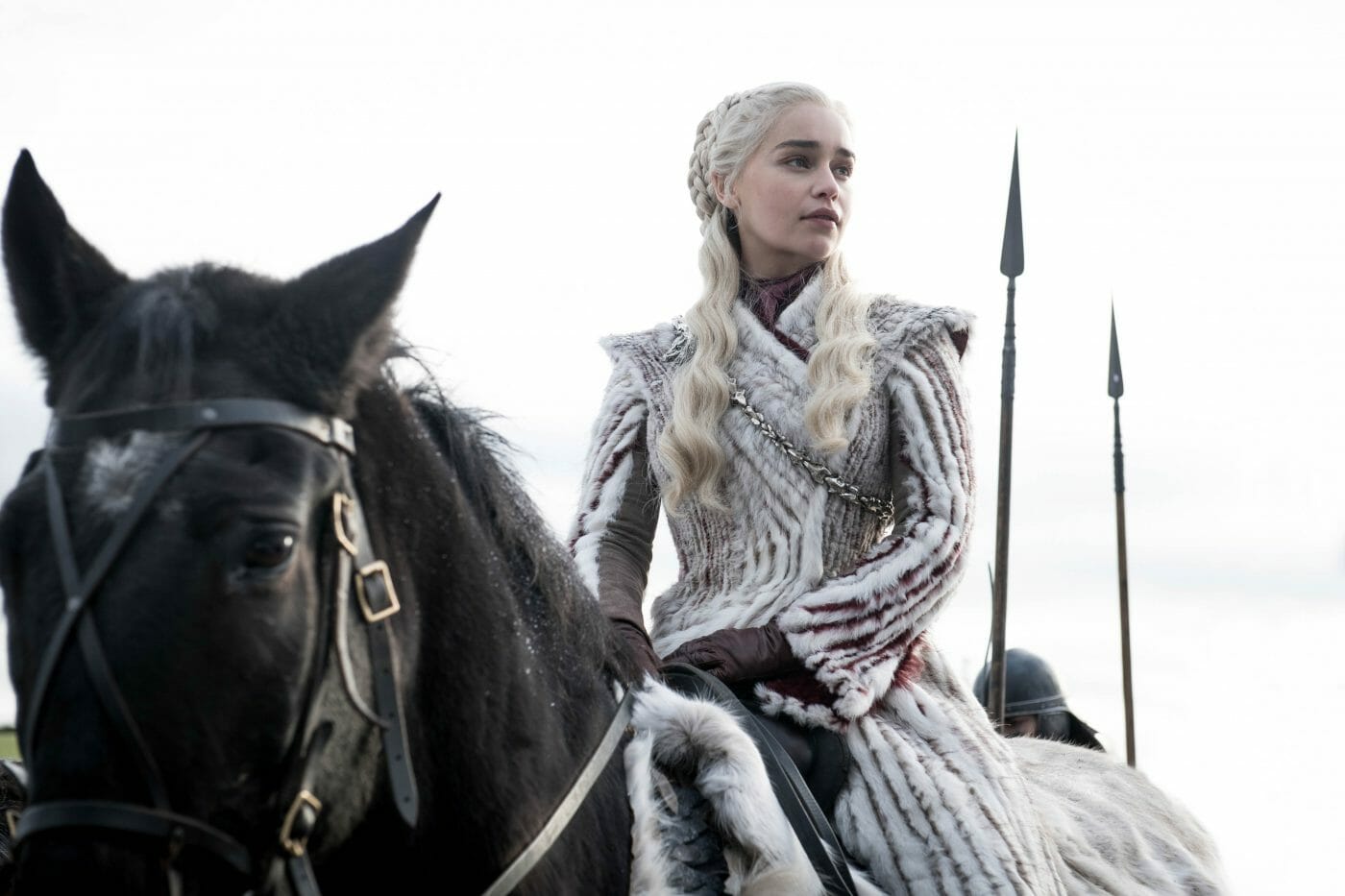 It’s been a decade since the first episode of Game of Thrones came to our screens and HBO is celebrating with a month-long #MaraThrone. Marathon, get it? Here in Africa, if you want to re-watch the epic fantasy series, there’s only one place to find all eight seasons: Showmax. 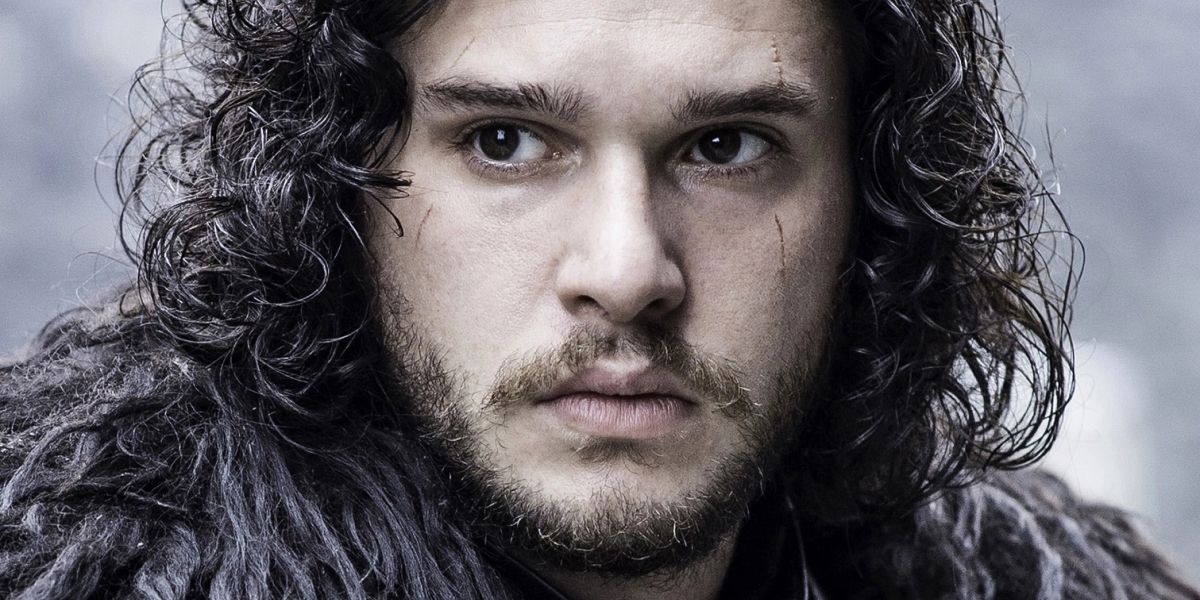 If this is your first time watching Game of Thrones, settle in for 73 action-packed episodes of vengeful kings and queens, dire wolves, white walkers, and a red wedding. It’s all going down in Westeros.

To celebrate the Iron Anniversary, Showmax has a two-part special.

The Game of Thrones Reunion Hosted by Conan O’Brien

Stream the cast reunion hosted by the legendary Conan O’Brien, featuring fan favorites like Emilia Clarke, Kit Harington, Peter Dinklage, Maisie Williams, Jason Momoa, and more. This will get you in your feels, we promise.

More extras for the superfans

HBO also has a Game of Thrones spin-off in production, It’s called House of the Dragon and begins filming next year.

What are you waiting for? Head to Westeros now!.

Showmax is an online streaming service and subscriptions start from N1450 a month. Better yet, download the Showmax app and watch Game of Thrones on your phone. You can download episodes when you’re on Wi-Fi, watch them offline, and delete them to make space for more.