Osayi Emokpae-Lasisi: When Your Jokes Start to Cause Real Pain to Other People 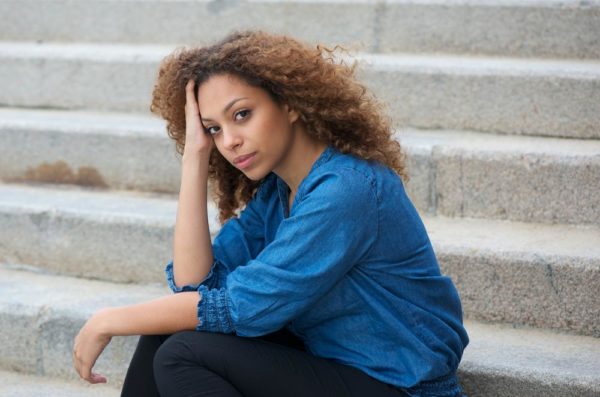 Most people think they’re funnier than they really are. Except me, of course, I’m actually quite hilarious (I’m joking). My rule of thumb is that a joke is no longer a joke if it hurts someone else. You may think it’s not a big deal to talk about someone’s style of dressing, or the hair, or the smile, or the way they talk.

After all, to you it’s not a big deal; but when you expose people like that, and publicly use a joke that invites others to laugh and find amusement in someone else, you cause pain.

We are all walking around with unresolved pain, and fears and sensitivities. We may not talk about them, and we may act as if your words don’t hurt us, but deep down, they do. Deep down I’ll never forget the first time one of my superiors joked about the way I dress in a meeting.

It motivated me to want to be better, but the hurt was still there. Perhaps it would have been better if they had taken me aside and talked to me, but they didn’t.

I improved. I dressed better. They got what they wanted, but I always (at least a little bit) resented them.

Trust is one of those things that you hold preciously as an egg – a fragile precious egg. Something you know that if it’s lost, it is a loss to you personally and to your organization.

Perhaps most importantly, we have to see inherent value in the individual, and we have to realize that they too have a purpose in this life, and we should not be stumbling blocks in that purpose. We should not purposely add baggage to the baggage that people are already carrying around.

We have the power to move people to greatness or to mediocrity, how will you use your power?

Related Topics:Being at the butt of jokesjokesOsayi Emokpae LasisiWhen your jokes hurt others
Up Next

Osayi Lasisi is a leader in growth marketing. She is passionate about marketing, and has been helping brands reach more new b2b or b2c customers using paid channels. You can connect with her and find out more - https://OsayiLasisi.com