So Sad...OJB Jezreel is Dead 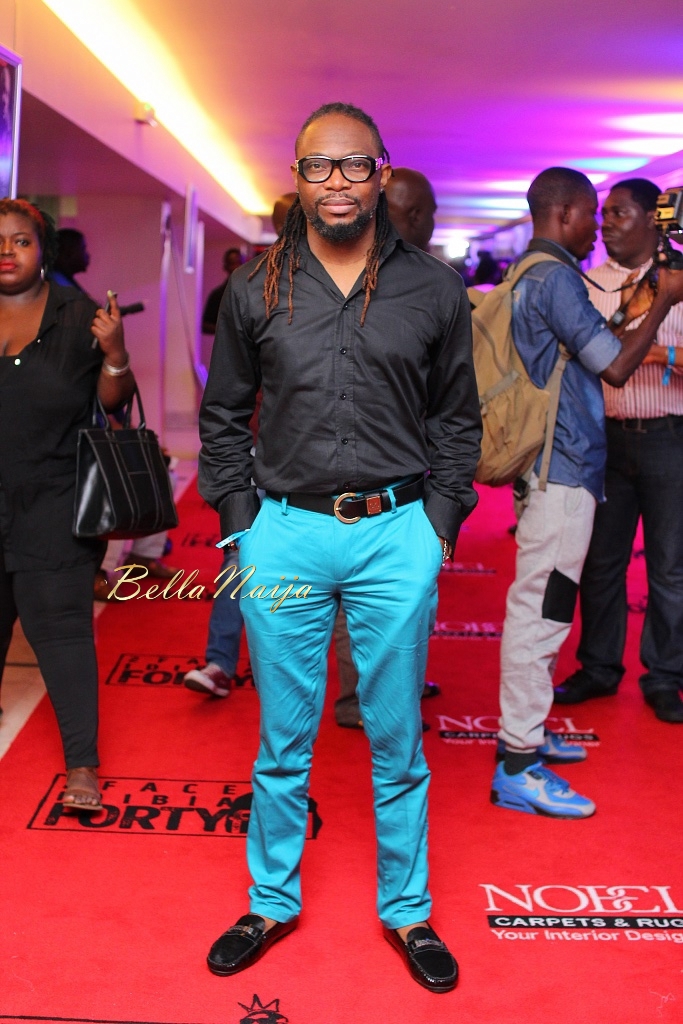 According to multiple reports he died a couple of hours ago after his kidney failed last week.

Our thoughts and prayers are with his family in this trying time.

Two years ago OJB had a successful transplant in India after his first wife Mabel donated a kidney to him.

Read the official statement below;

It is with sadness in our hearts that we report that Babatunde Okungbowa, known to the world as OJB Jezreel passed on early this morning, Tuesday, June 14, 2016.

His kidney transplant had failed completely since last week.

He was down with kidney related disease, and consequently was flown to India for a transplant in 2013.

After the successful surgery, OJB Jezreel, showered praises on his first wife, Mama J, for being there for him and donating one of her kidneys to save his life.

OJB passes on a month to his 50th birthday. His body has been deposited in a morgue at Isolo General Hospital.

He is survived by three wives, June, Korede, Mabel and eight children.

Further information will be communicated to the public through this medium.

FMC Yenagoa to Carry Out Mass Burial for Unclaimed Corpses