Boko Haram Ambush: We will Continue to Render Assistance to People in the North-East - UNICEF 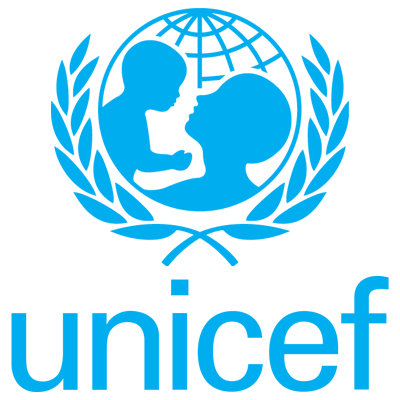 The United Nations Children’s Fund (UNICEF) has pledged to continue its humanitarian in the North-Eastern region of Nigeria despite attack on its personnel in Borno state.

Boko Haram had ambushed the aid workers on their way to Maiduguri at the Meleri village, a few kilometres from Kawuri.

According to the Army, the troops who were on escort duty successfully cleared the ambush. Two soldiers and three civilians, including one UNICEF staff were wounded in the ambush.

In a statement by its Nigeria Representative, Jean Gough, UNICEF stressed that it will continue to render humanitarian assistance to “the more than two million people who are in dire need” of their immediate assistance.

UNICEF continues to provide assistance to millions of conflict-affected children in northeast Nigeria, despite yesterday’s attack on a humanitarian convoy. As a result of the attack, in which one UNICEF staff member was injured, travel by UN staff to high risk areas has been temporarily suspended.

We are working at full strength in the Borno state capital Maiduguri. We continue to call for increased efforts to reach people in desperate need across the state.

We cannot let this heartless attack divert any of us from reaching the more than two million people who are in dire need of immediate humanitarian assistance.

UNICEF has called on donors and humanitarian organizations to scale-up the response to the emerging disaster in Borno state, which is the most affected by the conflict with Boko Haram.

Before the attack, security conditions had been improving in several areas. Our teams were finding people living on the brink of disaster.

The violence has disrupted farming and markets, destroyed food stocks, and damaged or destroyed health and water facilities. We absolutely have to reach more of these communities.

UNICEF estimates that 244,000 children will suffer from severe acute malnutrition this year in Borno state alone and if they are not reached with treatment, one in five of them will die.

UNICEF has provided two million people with health services and treated 56,000 children for malnutrition in the three conflict-affected states of northeast Nigeria.

A quarter of a million people have improved access to clean water, and over 200,000 children have been able to go back to school.

Despite the temporary suspension of travel to high risk areas, UNICEF plans to scale-up its response in Borno state substantially.

At the beginning of the year, UNICEF appealed for US$55 million for its emergency work, of which US$23 million has so far been received.

Bayelsa State gets Approval For Establishment of New University