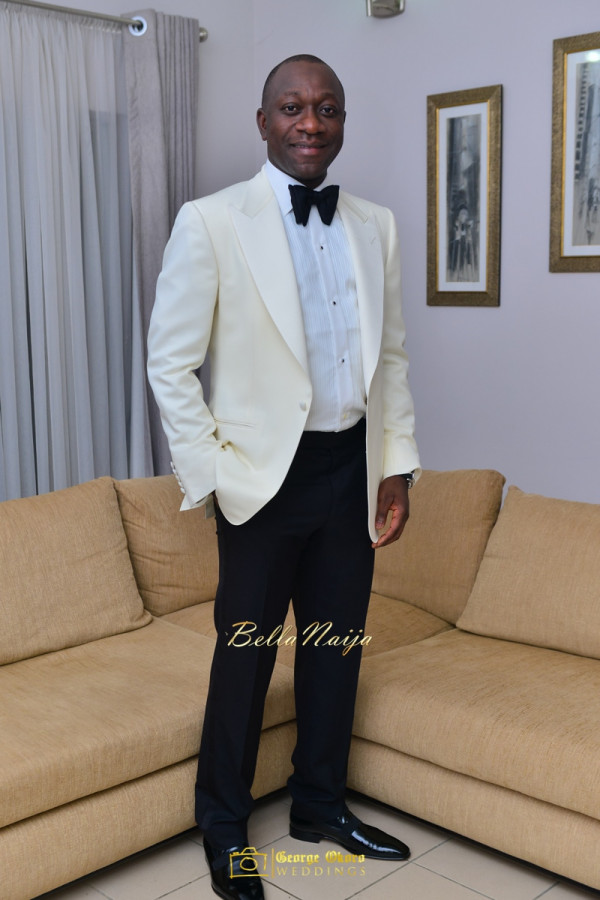 He said this is a lengthy statement he made in a series of tweets.

He said that he resigned honourably from his former position “in order to let peace reign”.

According to Jibrin, the principal officers have been looking for a way to “nail” him after his refusal to admit N40bn to them out of the N100bn allocated to the entire NASS.

He also said that he refused to admit into the budget almost N30bn as request by Dogara and the 3 other principal officers.

Today, I stepped down as the Chairman of the House Committee on Appropriation.

This was done in the best interest of the House and the country at large, in order to let peace reign.

Some elements in the media have made my decision to step down as Chairman a narrative of being sacked based on d illusions of their creation.

I am glad that the Speaker made it clear this was my decision.

I humbly call on my friends and responsible media platforms to allow me some peace at this time  and not give in to the noise and propaganda that is bound to follow this announcement.

I will also use this opportunity to congratulate the new Chairman of the Appropriation Committee, Hon. Mustapha Dawaki.

I am obliged to make further statement after listening to the full statement of Speaker Dogara on why I had to leave as Chair. Appropriation

It is a fact I went up to the Speaker and told him clearly I wanted to leave.

He confirmed this in his statement but it appeared he wished he had fired me instead of my personal decision to step down.

Thereafter I proceeded to my office.

I was therefore not surprised when an aide of mine walked into my office to inform me that the Speaker had announced my departure.

I was relieved and went straight to address the press and released a statement.

It was only later in the evening while monitoring the news that I watched the full statement he made on the floor.

Speaker Dogara’s statement was a complete misrepresentation of the facts, false, mischievous, unfair and a calculated attempt to bring my name to disrepute, blackmail, silence and use me as a scapegoat.

The plan is to execute it just before the recess so that by the time we return I would have been buried and the issue forgotten.

Mr Speaker, this will never be swept under the carpet. We are closing for recess with it &we shall commence the next session with this issue

This was the last option they had after every attempt to find something to nail me failed.

It is a known fact that I am a very blunt person by nature. I don’t know how to pretend.

I don’t do eye service neither will I ever be a sycophant. I don’t give returns. I just do my job faithfully and dedicatedly.

My offence was asserting my independence and insisting that we do the right thing at all times and expose corrupt people in the House.

Lately I openly disagreed with some principal officers on the issue of immunity for Lawmakers and budget issues.

I still maintain, I will never support immunity.

I strongly believe with every conviction that in cleaning up the budgeting system and considering what transpired during 2016 budget which I have all the facts documented. Speaker Dogara, Deputy Speaker Lasun, Whip Doguwa and minority Leader Leo Ogor should resign.

These members of the body of principal officers were not comfortable with my independent disposition and my refusal to cover up their unilateral decision to allocate to themselves 40bn naira out of the 100bn allocated to the entire NASS.

The 4 of them met & took that decision. In addition to billions of wasteful projects running over 20bn they allocated to their constituencies.

They must come out clean.

My inability to admit into the budget almost N30bn personal requests from Mr. Speaker & the 3 other principal officers also became an issue.

I have every documented evidence to this effect.

After the submission of the first version of the budget which was returned by Mr. President, I briefed members in executive session and told them as agreed at our pre budget meeting with chairmen and deputy chairmen of standing committees we simply adopted their reports with little amendments. Nobody faulted my submission.

Members insisted they must know how the N100 billion was allocated. I told them the truth.

Since after that meeting, Mr Speaker with the support of the three other principal officers effectively blocked me from briefing members. He ensured I was not at the last executive session and refused to investigate issues I raised that I believe must be addressed if we intend to build a better budget system for the House.

I gave Mr. Speaker statistics of 2000 new projects introduced into the budget by less than 10 committee chairmen without the knowledge of their committee members he did nothing about it because he was part of the mess yet he is talking about improving the budget system.

I did nothing wrong. I worked within the rules of the House and instructions of Mr. Speaker.

He forgot that he sees heads of MDA’s daily which he enjoys doing more than his job as Speaker for reasons best known to him anyway without Mr. President’s knowledge.

That is how petty and narrow minded Dogara can be. A coward, hypocrite and pretender of the highest order.

I’m glad that I am finally free from his emotional blackmail of constantly trying to make me see my appointment as chairman as a favour.

He has failed to realise that I came a long way & even attained chairman finance when he was chairman House services before this appointment.

I challenge them to tell the world why? I will be releasing a more detailed statement in due course.

Meanwhile, I intend to explore all internal avenues of the House to brief my colleagues in detail and testify against Speaker Dogara, Deputy Lasun, Whip Doguwa and Minority leader Leo Ogor on why they should resign.

If I am not allowed to exercise my privilege, I shall consider legal options. I can no longer bear the brunt of abuses and baseless allegations keeping quiet all in the name of “confidentiality” expected of an appropriation chairman.

I will not allow anybody no matter how highly placed to destroy my life as intended by the full statement of Speaker Yakubu Dogara.

Now Nigerians will see clearly the ulterior motive behind the desperate moves for immunity for principal officers of the National Assembly.

First Lady of Kebbi State, Dr Zainab Bagudu opens up in the Latest Edition of BusinessDay’s Off Duty Magazine