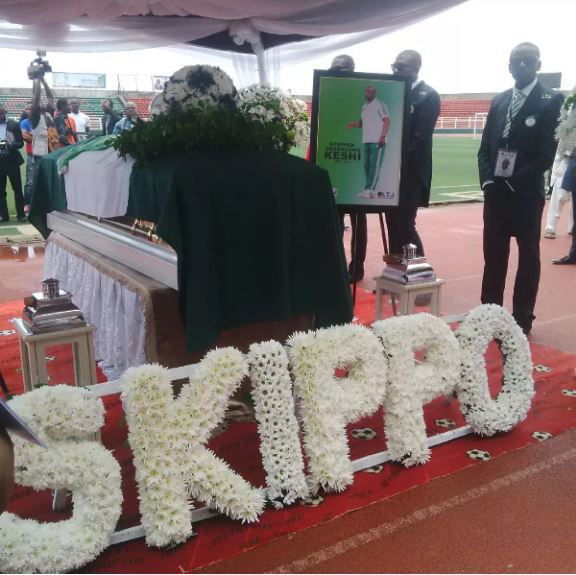 The funeral rites for ex-Super Eagles captain and coach Stephen Keshi is underway.

Keshi passed on to glory on June 8th 2016 in Benin City, Edo State.

Keshi’s remains was moved to the Samuel Ogbemudia Stadium for a novelty match between ex-internationals and all stars.

Afterwards, his corpse will depart for Asaba, the Delta State capital, where there will be a lying-in-state and tributes at the Stephen Keshi Stadium, Asaba, Delta State.

His remains will leave for Illah, his country home, on Friday where he will be interred.

Before the interment, a requiem mass will hold at St John Catholic Church then the corpse will be moved to his residence for an hour-long lying-in-state. 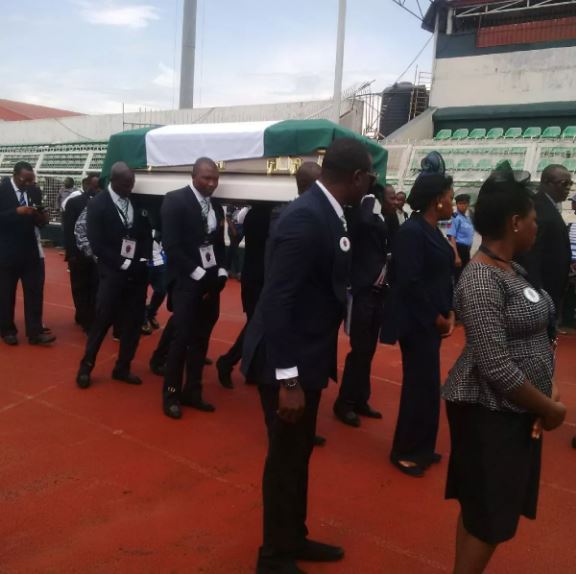 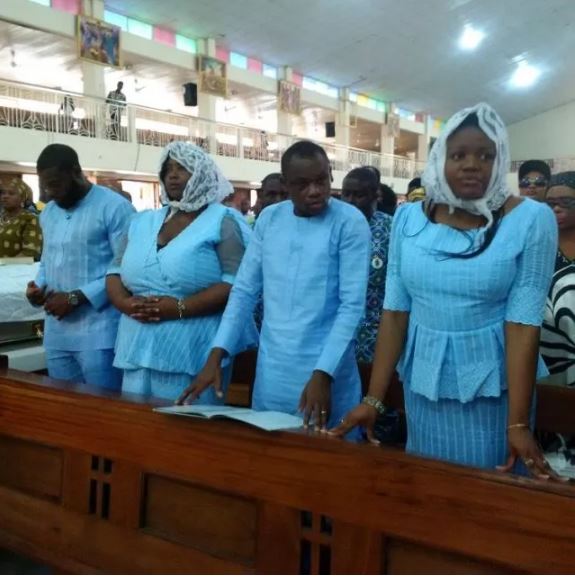