One of president Muhammadu Buhari‘s daughters, Halima, 80-year-old Pius Chuka Enebeli, along with over two thousand others were today called to Bar at two separate ceremonies held in Abuja.

Her mother, Aisha, and siblings, Yusuf and Zahra were present at the event.

The first batch of new wigs were called to the bar at about 10AM, while the rest had theirs at around 3PM.

The two ceremonies which held at the International Conference Centre in Abuja were presided over by the Chairman of the Body of Benchers, Bandele Aiku.

According to PUNCH, the Director-General of the Nigerian Law School (NLS), Olanrewaji Onadeko, acknowledged Enebeli’s record breaking feat, while presenting the candidates for the actual Call on Thursday.

“Let me also congratulate one of the new wigs, who is making his history in his own right, by being the oldest new wig ever produced by the Nigerian Law School. He is 80-years-old and we wish him a very successful career at the bar.” 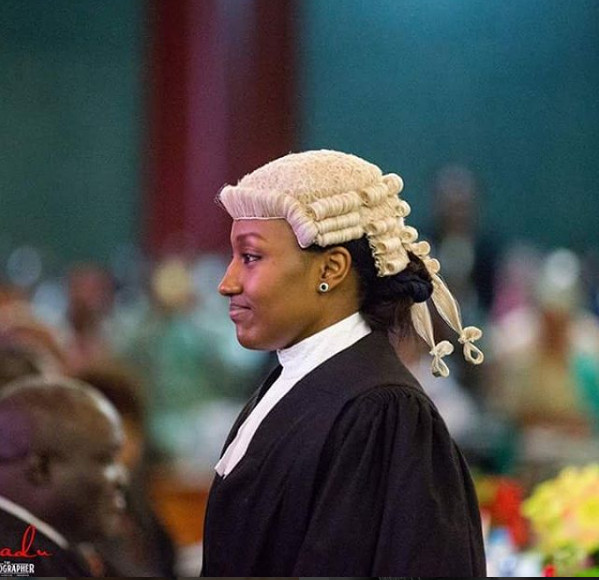 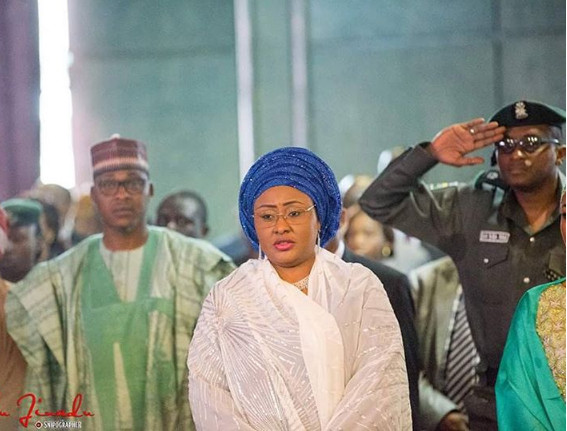 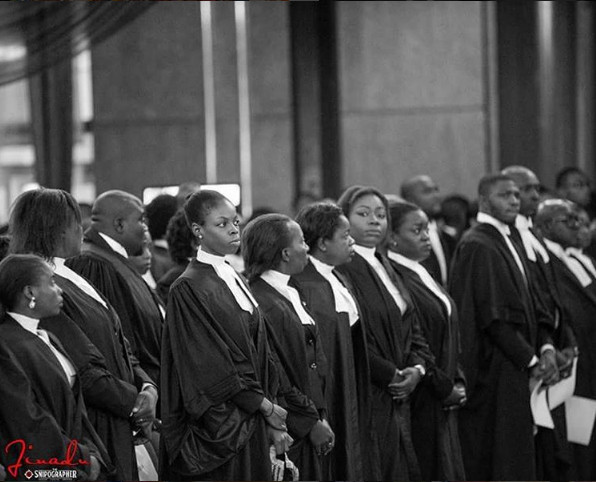 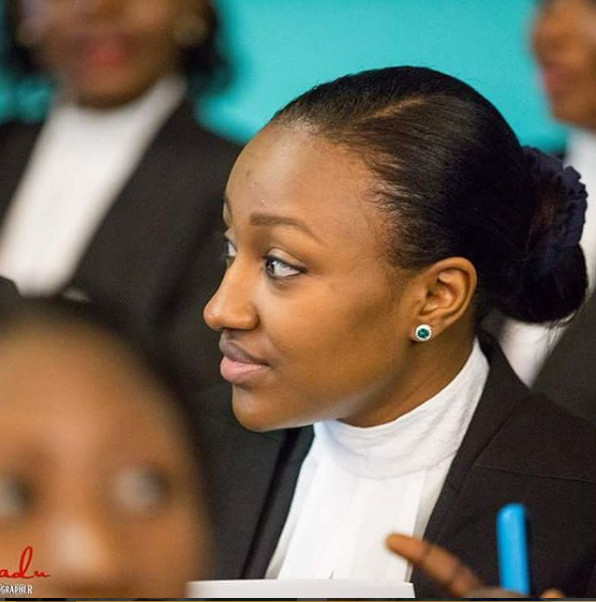 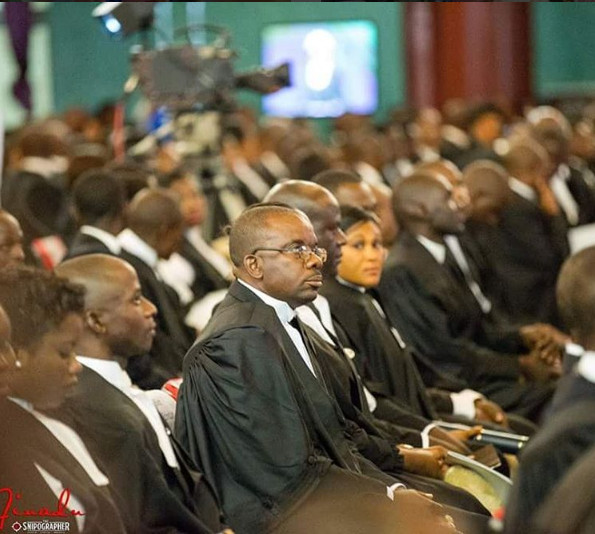 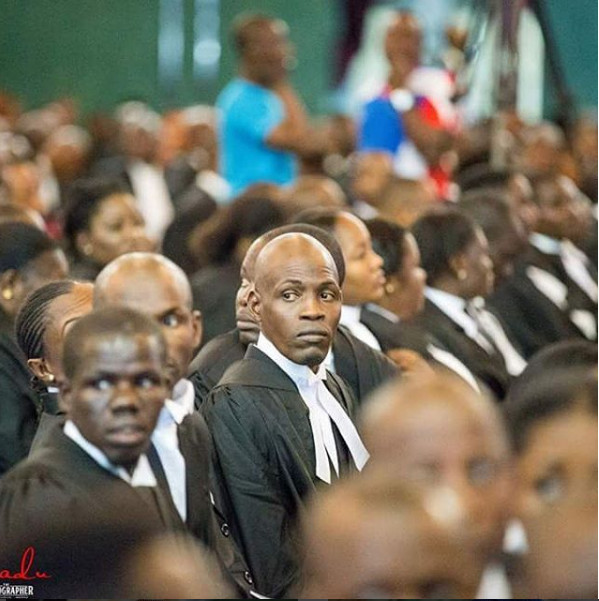 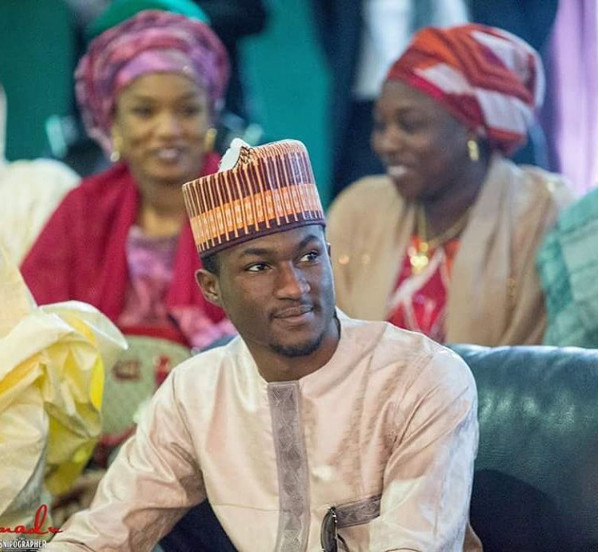