A 19-year-old mother of one, Kendra Childs, was on Tuesday shot and killed in a drive by in Houston, Texas.

Reports say that a black Camaro drove through the parking lot of Childs’ apartment complex and fired five shots into a second-floor apartment.

Her boyfriend discovered her body on the day of the shooting. He told his neighbor, who posted on Facebook (as Quinsetta BookwormJudy Willis), that it was his ex-girlfriend, (Known as LingLingBaby –@___ladykocaine on Twitter) that allegedly pulled the trigger. 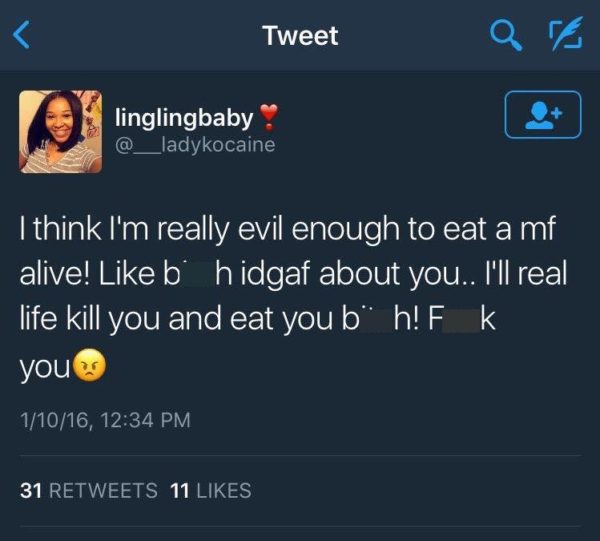 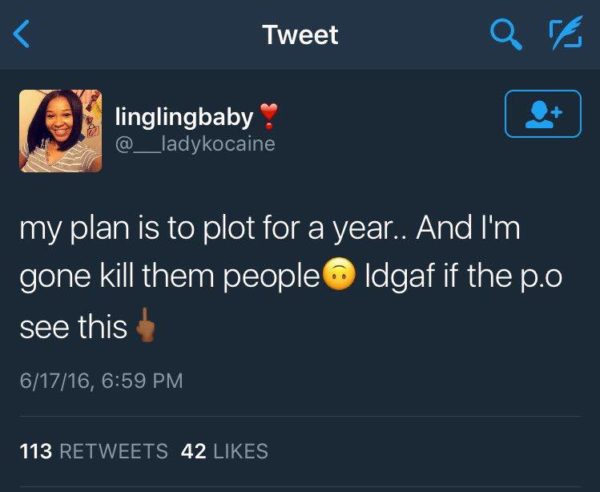 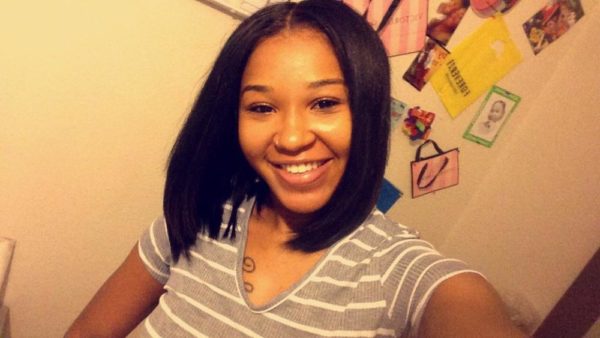 No one has been named as a suspects in the case.

Related Topics:#RIPKendraKendra Childs
Up Next