A Facebook user, Adaeze Ogbuenyi has shared photos of farm produce rotting in her hometown, Aballa Uno, in the Ndokwa East Local Government Area of Delta State, due to bad access roads.

The farmers are unable to transport their produce to consumers due to the deplorable state of the roads.

These are farm produce wasting in my home town, Aballa Uno in Ndokwa East LGA of Delta state. Thousands of people are going hungry in Nigeria but these produce can’t get to them due to bad road.

This town is a major producer of cassava, yams and plantain. I want to use this medium to appeal to the Niger Delta Development Commission (NDDC), Delta state government and the Federal government to come to the rescue. The contract for this road has been awarded to Interbau company years back but nothing has been done. 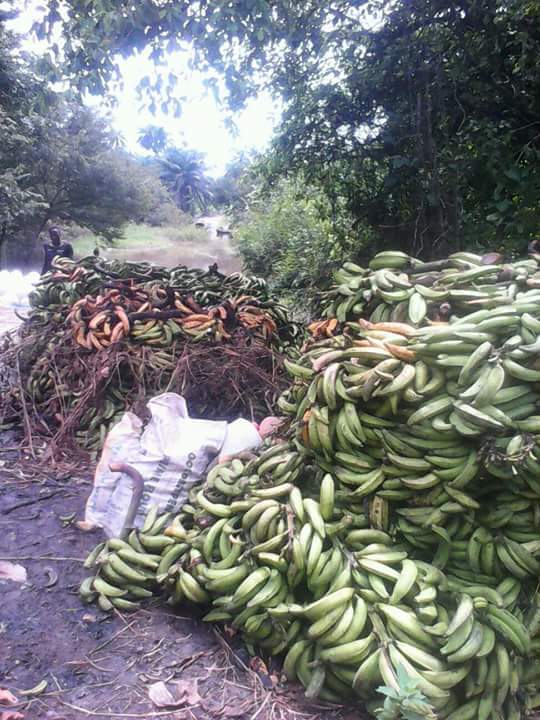 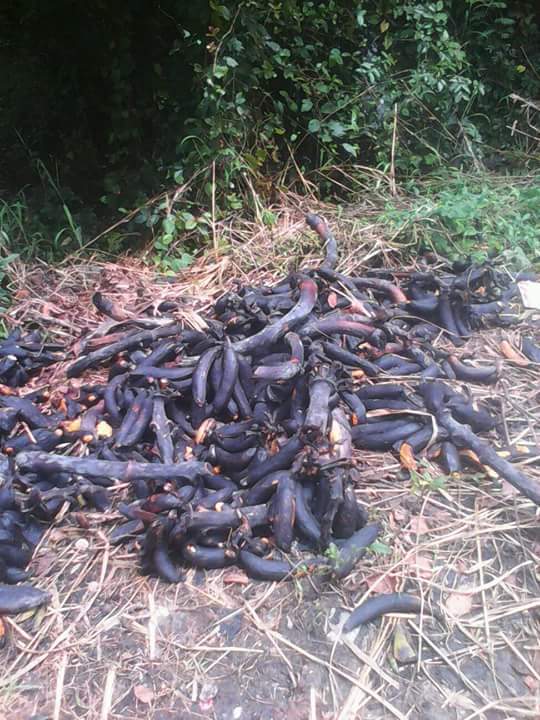 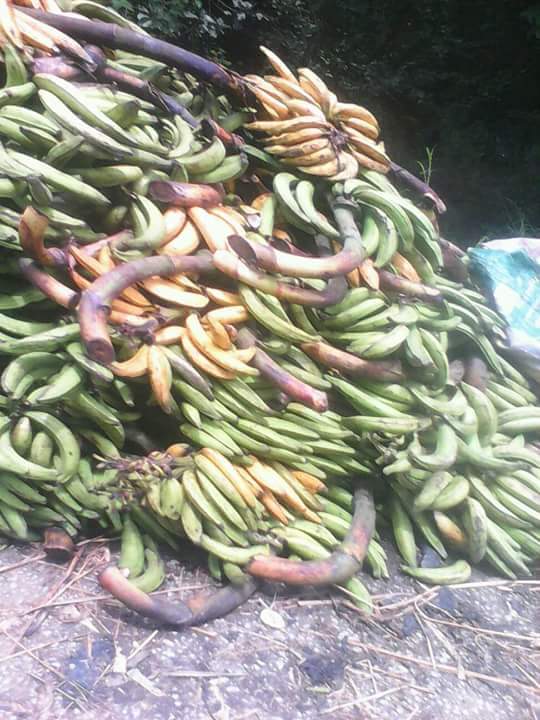 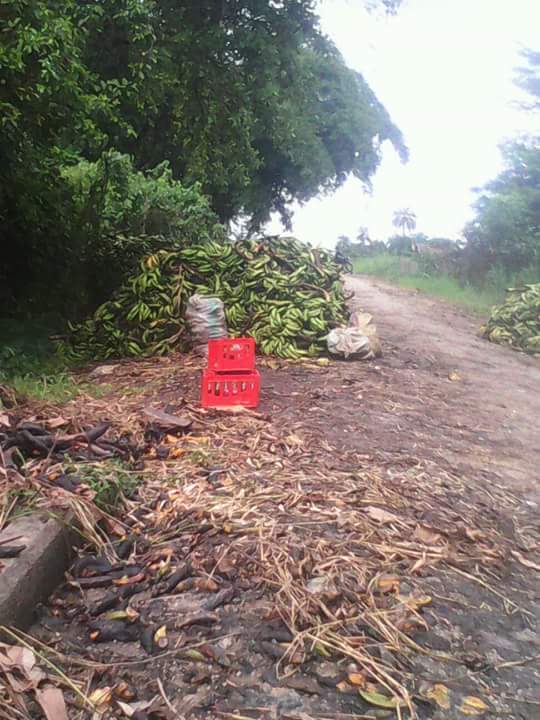 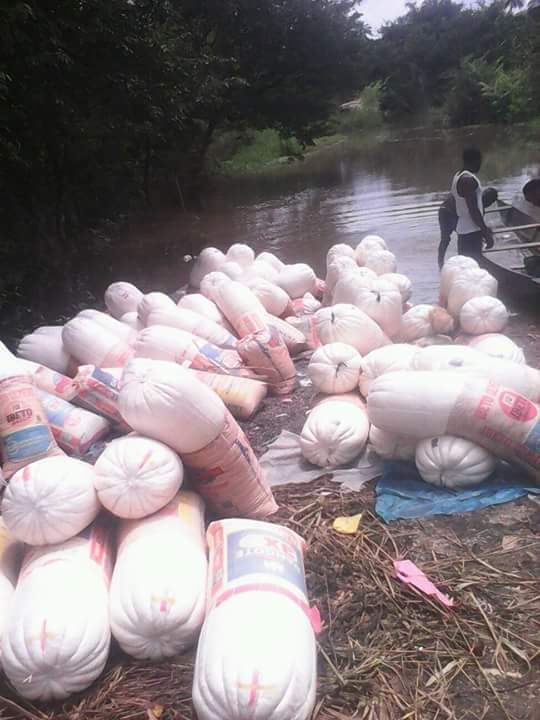