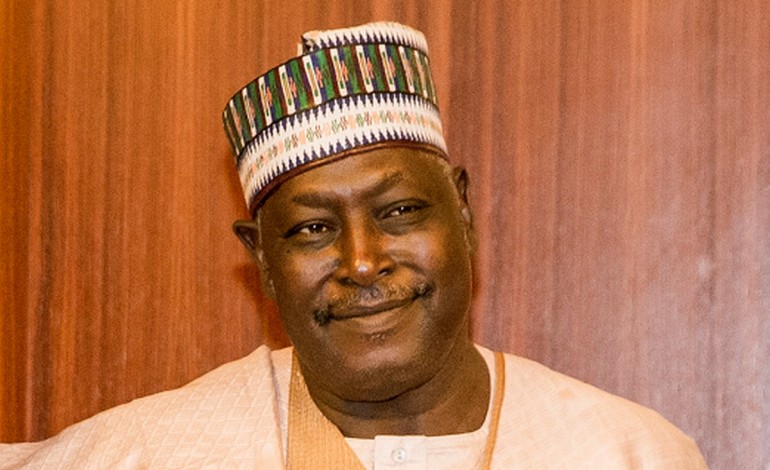 Babachir Lawal, the Secretary to the Government of the Federation (SGF) has reiterated the resolve of the Federal Government to establish ranches and grazing reserves across the country, a statement said.

The statement issued on Thursday in Abuja by Bolaji Adebiyi, the Director of Press in the Office of the SGF, said that the decision was reached to address the incessant clashes between herdsmen and farmers.

He noted that most of the crimes on farmlands were perpetrated by nomads who migrated into the country and pledged the Federal Government commitment to enlighten herdsmen on ways to make cattle rearing more profitable.

According to Adebiyi, Bali said that the foundation was established to look into the clashes between herdsmen and farmers, adding that its submissions had shown that nomads from other countries were responsible for clashes with farmers.

He urged the Federal Government to strengthen control at the nation’s borders.

Meanwhile, the SGF has assured the people of the North-East of fairness in the provision of relief materials to the Internally Displaced Persons (IDPs) across the states in the region.

He gave the assurance when he received a delegation from Lardin Gabas Elders Forum led by the Chairman of its Board of Trustees, Captain Paul Tahir.

He said that a Presidential Committee on North-East Initiative (PCNI) would soon be inaugurated to streamline rehabilitation activities in the region and accelerate the return of normal life to the area.

The delegation pledged the commitment of the forum to work with the Federal Government to bring succour to victims of insurgency.