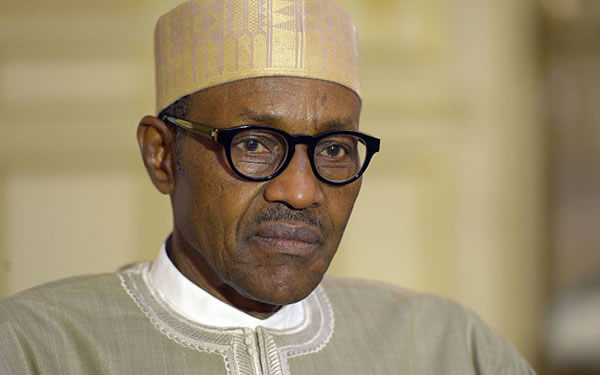 President Muhammadu Buhari has ordered the Attorney General of the Federation and Minister of Justice, Abubakar Malami, to commence investigation of all government officials allegedly accused of wrongdoing.

Garba Shehu, the president’s Senior Special Assistant on Media and Publicity, made this known in his facebook page on Sunday.

He said that the president, who expressed concern over the increasing media reports alleging various accusations of corruption against certain individuals in government, has vowed to prosecute any government official found wanting in the discharge of his/her responsibility.

“The attention of the presidency has been drawn to a number of reports in the media in which various accusations of corruption have been levelled against some top officials in the administration.

In that regard, President Buhari has instructed the Attorney General of the Federation to investigate the involvement of any top government official accused of any wrongdoing.

If any of them are liable they will not escape prosecution,” he said.

Some government officials, including Secretary to the Government of the Federation, Babachir Lawal, the acting Chairman of the EFCC, Ibrahim Magu and others were allegedly accused of various wrongdoings by the Senate.

The Senate on Thursday rejected the nomination of Magu as substantive chairman of the EFCC, attributing its decision on damaging security reports against him.

However, a fact-check by PREMIUM TIMES revealed that the Department of State Security (DSS) report, which is the foundation on which the Senate made its claims, were untrue.

Lawal was accused (by the senate) of using his company to divert funds meant for Internally Displaced Persons (IDPs). Lawal dismissed the senate’s allegations and subsequent call for his resignation. Addressing journalists last week, the SGF said “the senate is talking balderdash,” adding that he was no longer a director at the company which received over N270m to cut “invasive plant species”.