The Rio 2016 Paralympic Games was brought to a close inside a packed Maracana Stadium on Sunday evening.

Tributes were paid to Iranian cyclist Bahman Golbarnezhad, who died on Saturday, following a crash in the Men’s C4-5 road race.

The opening segments featured blind drummers guided by a “visual metronome”, a performance by Andreas Kisser set to a sequence featuring acrobats in wheelchairs, and a performance by Jonathan Bastos – who was born without arms, and plays guitar with his feet.

The cultural program of the closing ceremony was structured as a concert, being headlined by Ivete Sangalo and Gaby Amarantos, joined by Vanessa da Mata, Céu, Saulo Fernandes, Saulo Laucas, Sepultura guitarist Andreas Kisser, Armandinho, Jonathan Bastos, the groups Nação Zumbi and Dream Team do Passinho, and the funk singer Nego do Borel.

The cultural program of the closing ceremony was structured as a concert.

Following the official handover ceremony, a cultural presentation was held to showcase Tokyo, host city of the 2020 Summer Paralympics. 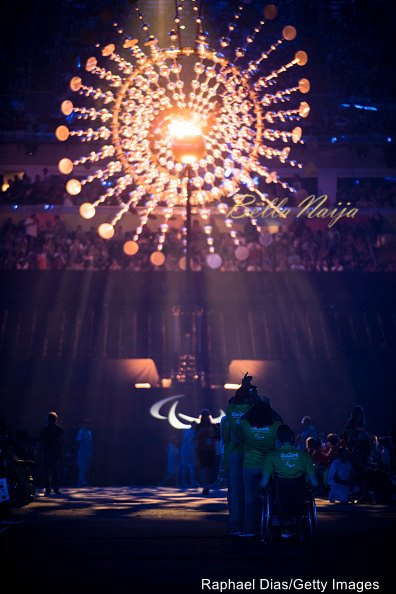 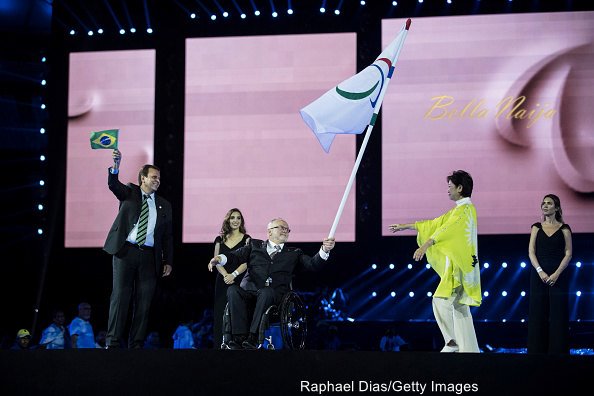 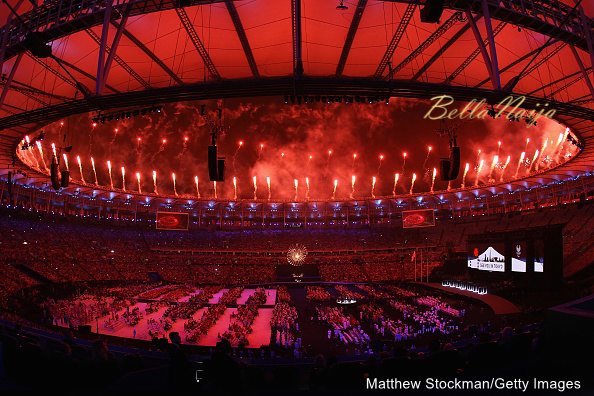 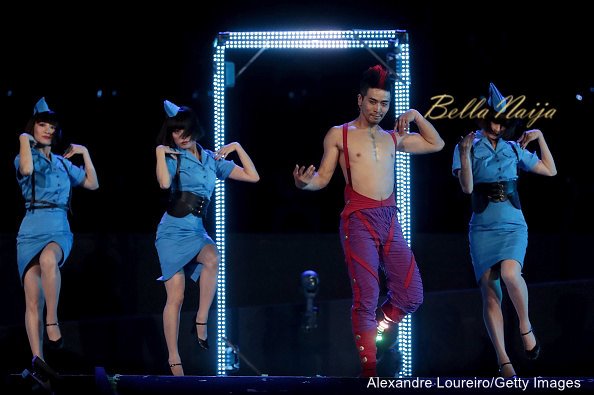 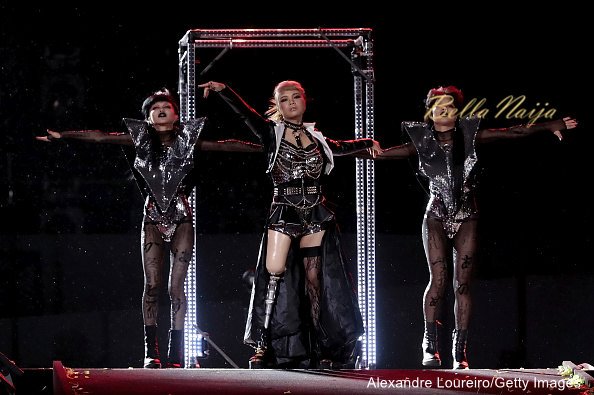 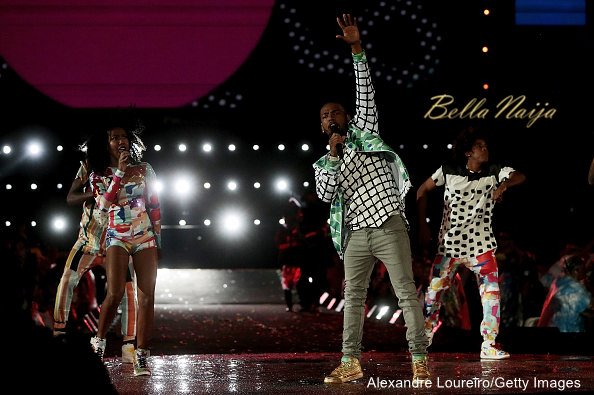 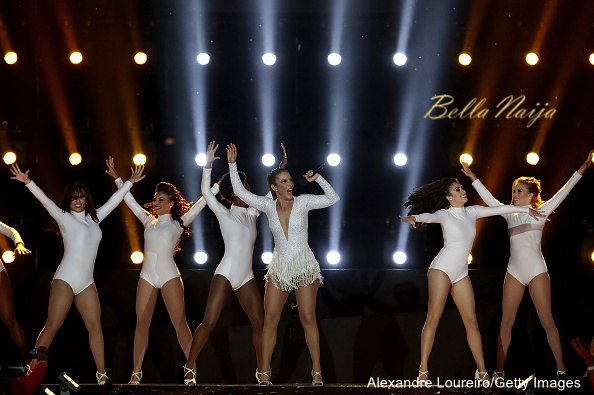 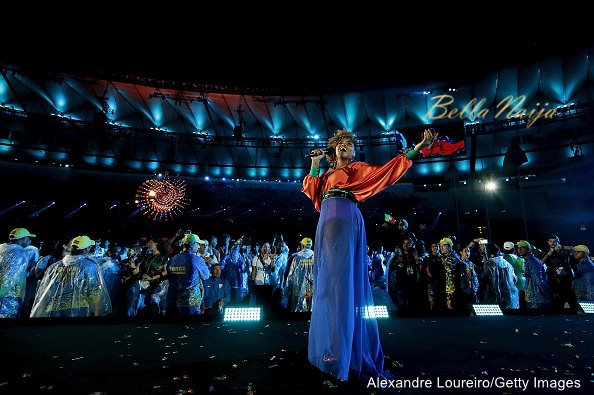 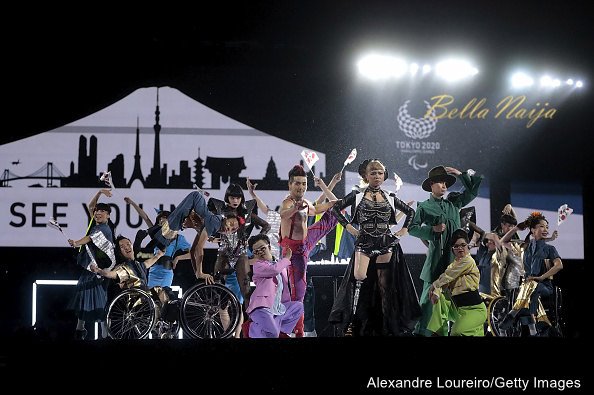 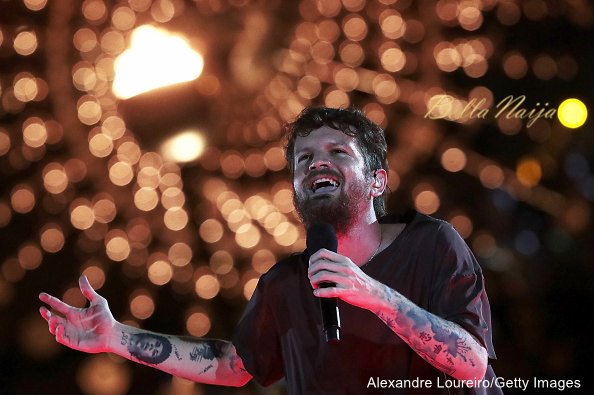 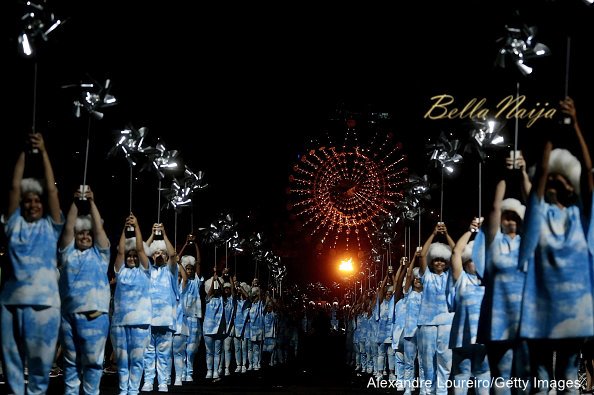 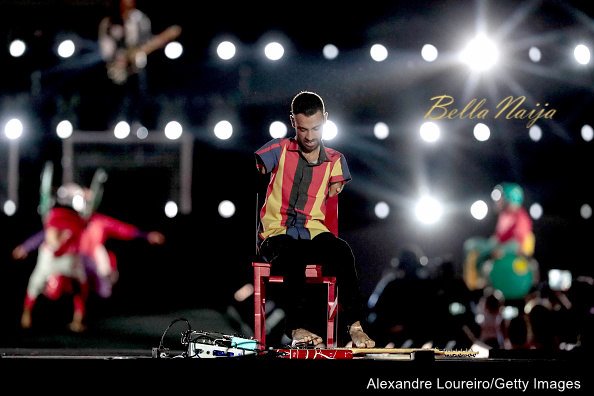 Jonathan Bastos Playing the Guitar with his feet 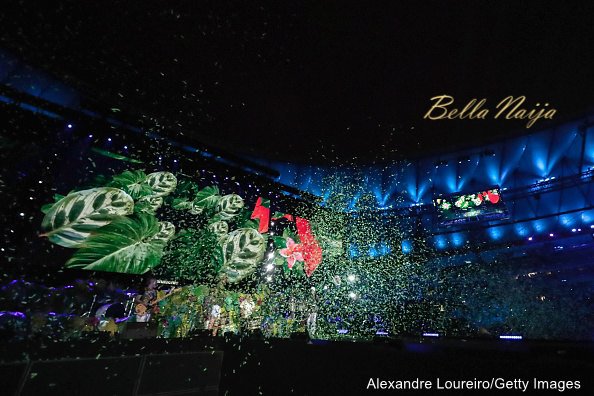 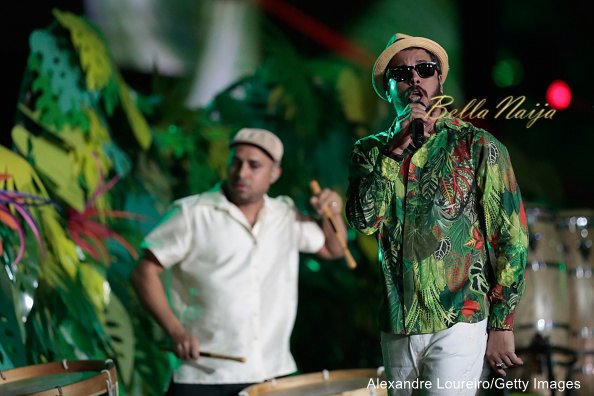 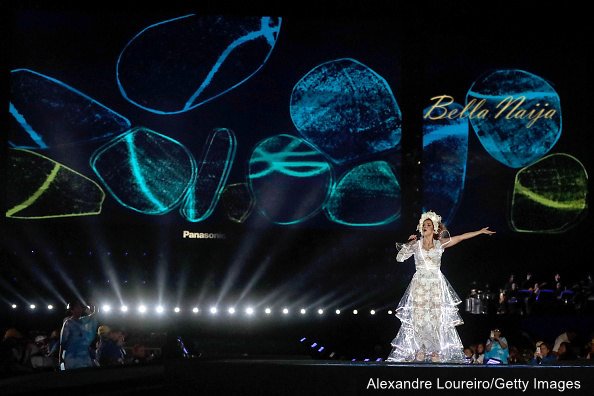 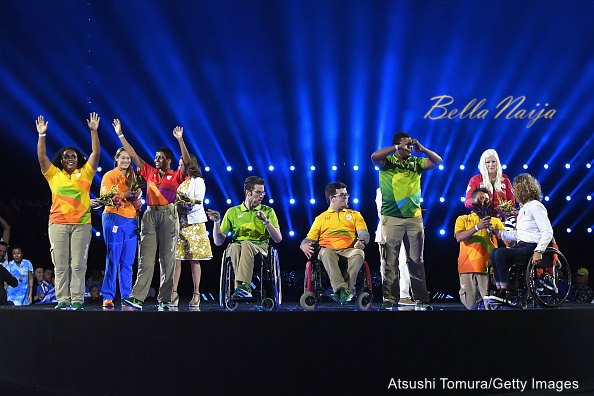 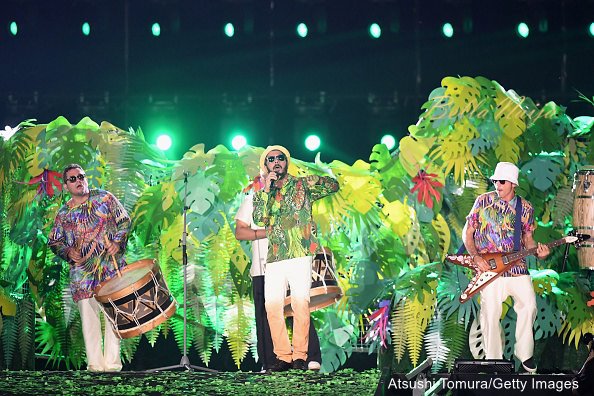 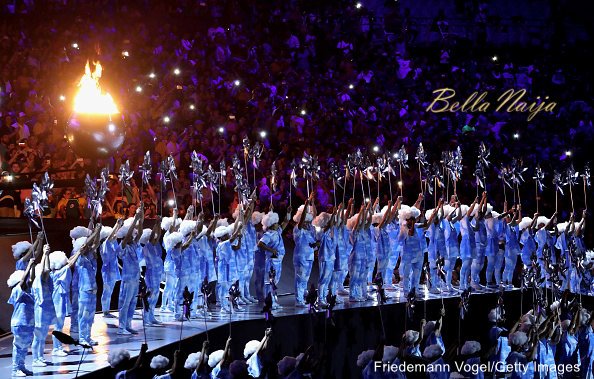