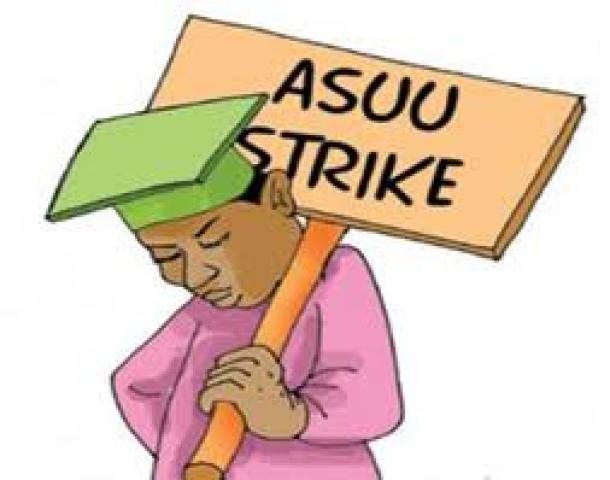 It was earlier reported that Ugheoke stated that the Federal Government had failed to embark on meaningful dialogue with the union, hence the association would commence on a warning strike on October 2. Read it here.

“My attention has been drawn to a publication online and on social media captioned: ‘ASUU: Union to begin strike October 2nd’.

The story is said to have been authored originally by Press Team of University of Abuja.

The general public and ASUU National Executive Council (NEC) should know and note that no one came, either as journalist or any Press Team to interview me.

I hereby denounce such a publication as the work of mischief makers, targeted at misleading the unsuspecting public about the trajectory of the struggles of ASUU.

That are aimed at revitalising the university and indeed the education system of Nigeria,” he said.

He urged members of the public and stakeholders to disregard the report as it did not originate from him.