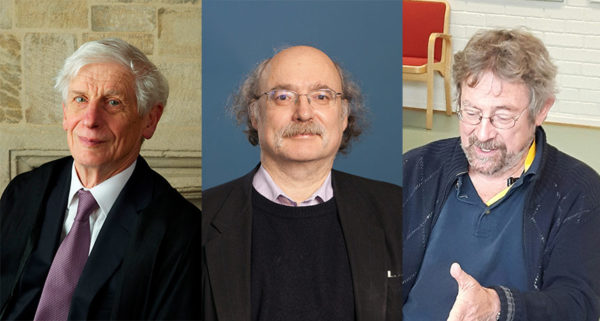 The Royal Academy of Sciences announced on Tuesday in Stockholm that the 2016 Nobel Prize in Physics is being shared by three scientists.

It explained that the Nobel Prize in Physics 2016 was divided, with one half awarded to David J. Thouless, the other half jointly to F. Duncan M. Haldane and J. Michael Kosterlitz “for theoretical discoveries of topological phase transitions and topological phases of matter.”

The Academy also announced that the prize amount is $93o,000 million and would be split proportionally between the three winners.

Meanwhile, one of the winners, Haldane, said he was “very surprised” at the news.

He added that he was glad that their discoveries found something many previously overlooked, and that they unveiled more possibilities for looking for new materials.

Haldane emphasised that series of works are still ongoing. 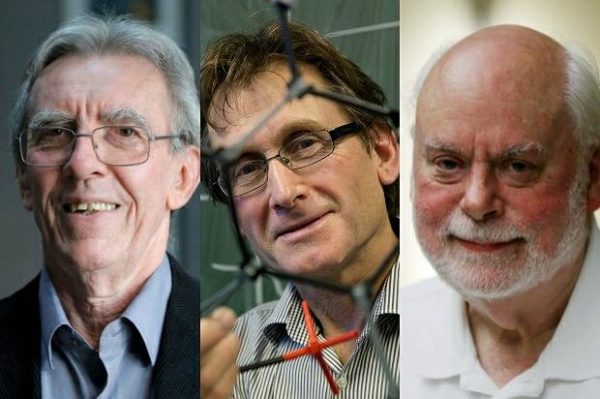 On Wednesday, the academy also named Jean-Pierre Sauvage, Sir Fraser Stoddart and Bernard Feringa, as winners of the 2016 Nobel Prize in Chemistry.

The academy said in statement in Stockholm that they won the prizes for the design and synthesis of molecular machines.

It stated that “the 2016 Nobel Laureates in Chemistry, had miniaturised machines and taken chemistry to a new dimension”.

According to the statement, the machines are a thousand times thinner than a hair strand.

The academy said that the trio, based in France, the U.S. and the Netherlands, developed molecules with controllable movements, which could perform a task when energy was added.

“Molecular machines will most likely be used in the development of new materials, sensors and energy storage systems”.

The chemistry prize was the third of this year’s Nobel Prize awards to be announced. 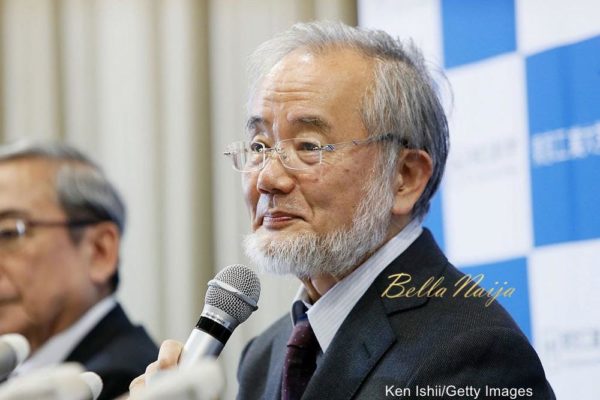 Japan-born scientist, Yoshinori Ohsumi had also been announced as this year’s winner of the Nobel Prize for Medicine or Physiology. He  illuminated a cellular process called autophagy, or “self-eating,” in which cells take unneeded or damaged material, including entire organelles, and transport them to a recycling compartment of sorts — in yeast cells, this compartment is called the lisosome, while vacuoles serve a similar purpose in human cells.

Ohsumi figured out a way to observe the inner workings of yeast cells and reveal autophagy inside them. He went even further to identify the genes involved in yeast autophagy and to show that similar self-eating mechanisms occur inside human cells.

His discoveries in the 1990s led to a new understanding of how the cell recycles its contents, opening up a window into the importance of autophagy to several physiological processes and even to understanding certain diseases. Mutations in autophagy have been linked to diseases such as cancer and neurological disorders like Parkinson’s disease.

Kind, Clueless, Wicked or Playful! Share Some of Your Favourite Nigerian Teacher Stories on #WorldTeachersDay