The Police on Monday said it had arrested nine suspected kidnappers of the wife of the Governor of the Central Bank of Nigeria (CBN), Margret Emiefele.

Parading the suspects before newsmen in Abuja, Force spokesman, Don Awunah, said the suspects, who included two policemen, have confessed to their various roles in the crime.

Awunah said that the suspects also received various sums of money as part of their share of the ransom paid.

According to him, the police has recovered from the suspects part of the money and cars bought with the ransom.

The spokesman said that the police would continue to limit the capacity of kidnappers and other criminals by the deploying adequate manpower to counter them.

He urged all stakeholders to cooperate with the police in order to successfully check the activities of kidnappers.

According to Awunah, money or ransom was sometimes used as bait or bargain to save the lives of victims of crime.

“It is also absolutely important to mention that the police do not and will not encourage payment of ransom.

Relatives of victims of kidnap for ransom are strongly advised to exercise considerable caution in succumbing to payment of ransom.

The I-G, Ibrahim Idris, is determined in making sure that all those who are engaged in kidnappings and armed criminal activities do not escape justice,” he said. 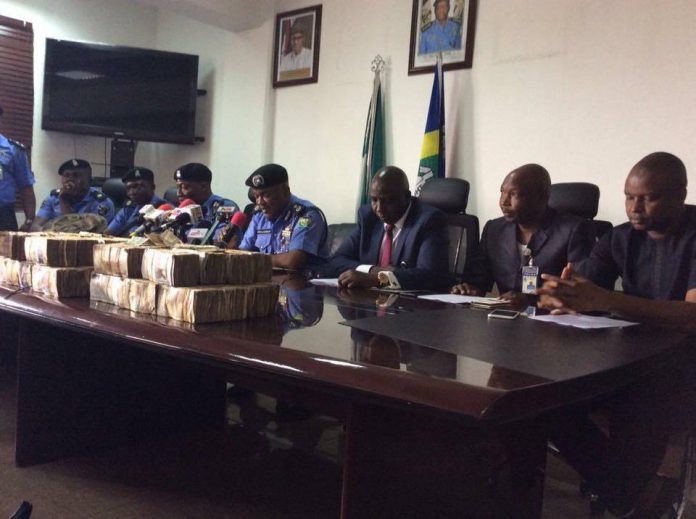 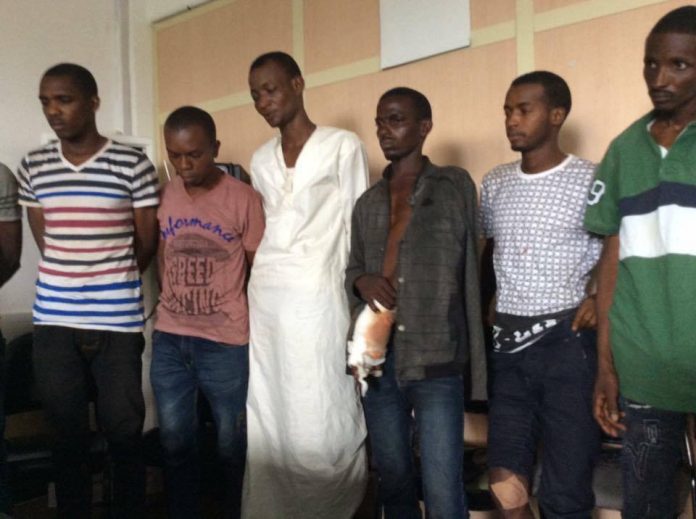