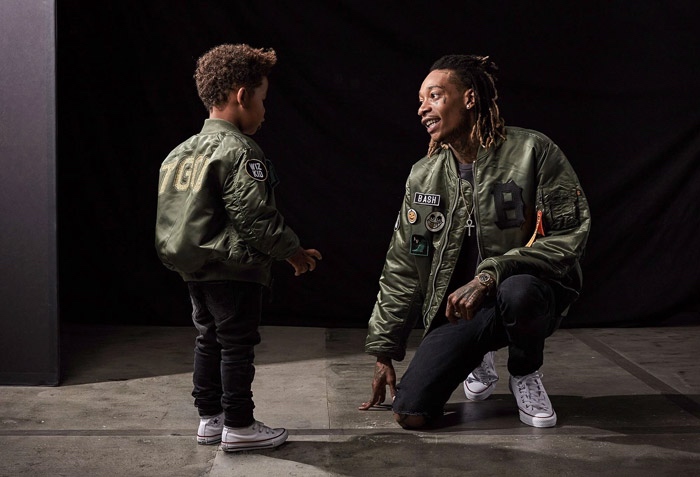 “All the designs are based around Sebastian — all of his hobbies and the things that he’s into,” Khalifa told People Magazine. “I just really wanted it to feel personal to him, so when he sees it, he gets excited. He’s 3 years old, so he might not understand the concept of having his own clothing line. But the fact that all of his favorite things are all over his clothes, it makes him feel special; it makes him entertained by what he’s wearing.”

It’s a natural progression for Khalifa and Bash because both are celebrated for their style choices. “I shop with him a lot, and we match often,” the proud dad explains. “He’s definitely got my sense of style. Everybody tells me how fresh he usually looks, from store-bought stuff, so we’re making his own stuff now.”

Ranging from $35 to $50 for kids and $45 to $80 for men’s (aside from the bomber jackets, which will be available for $150 and $250, respectively), the BASH By Junk Food capsule collection will launch October 15 and will be available for purchase in the store’s Venice, California, flagship and online at JunkFoodClothing.com. 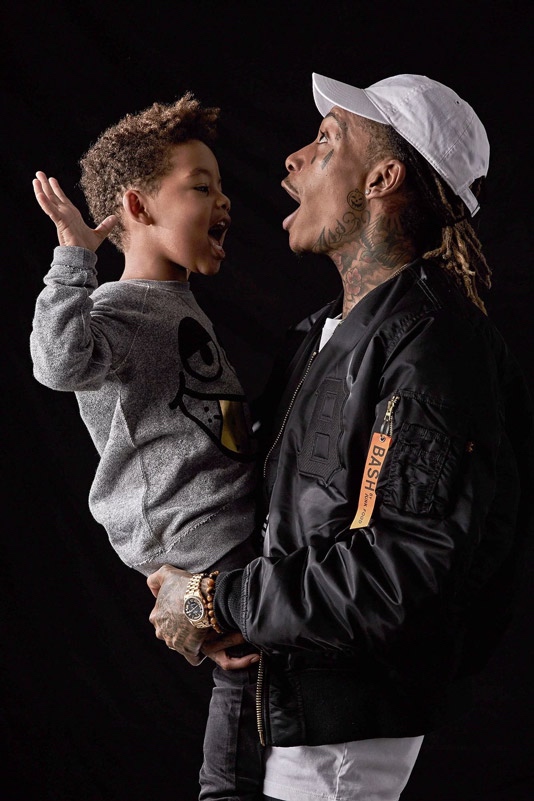 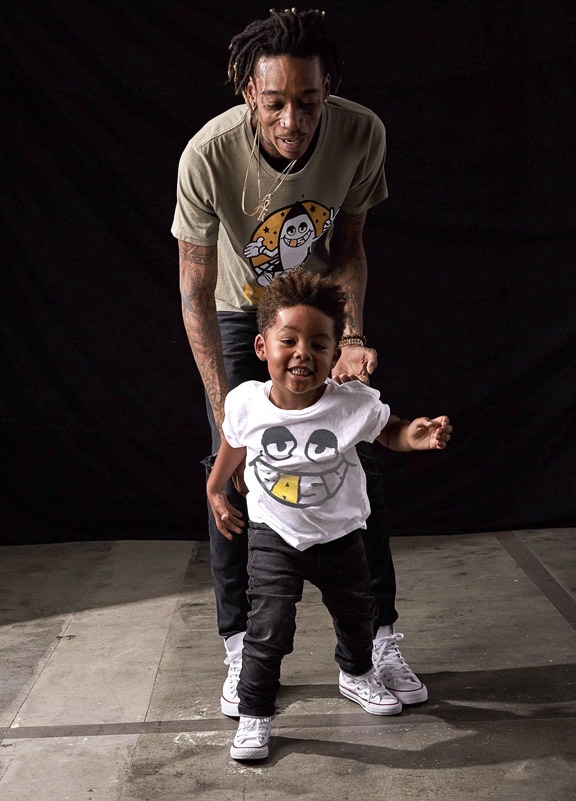 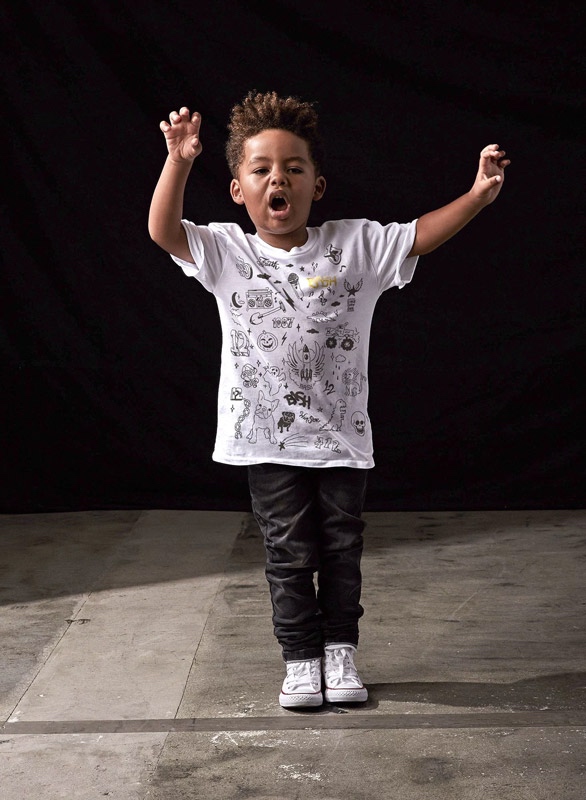 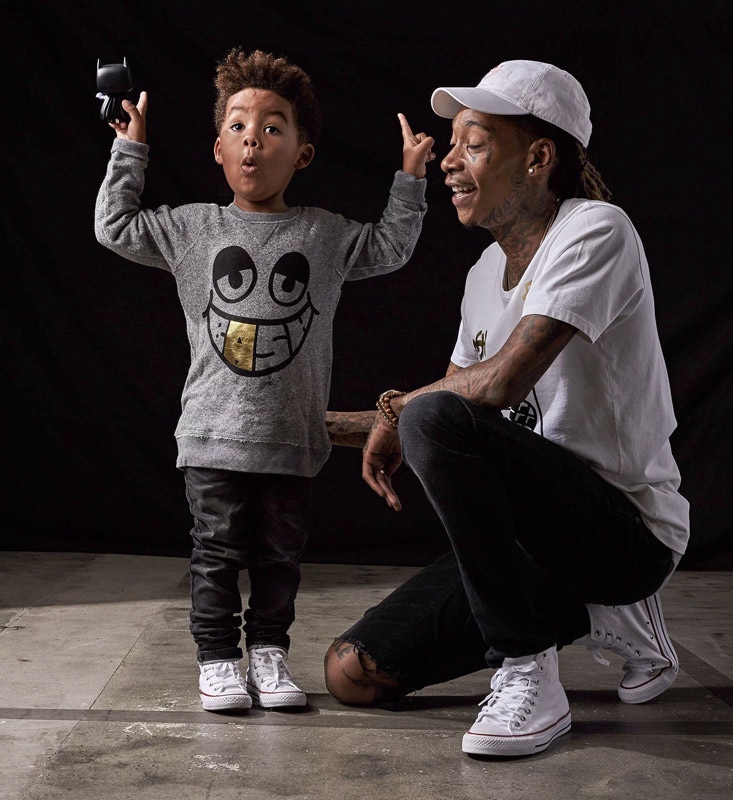 Richard Agu: Imama Amapakabo’s Feat with Rangers FC Should Remind Nigerians About the Benefits of Merit