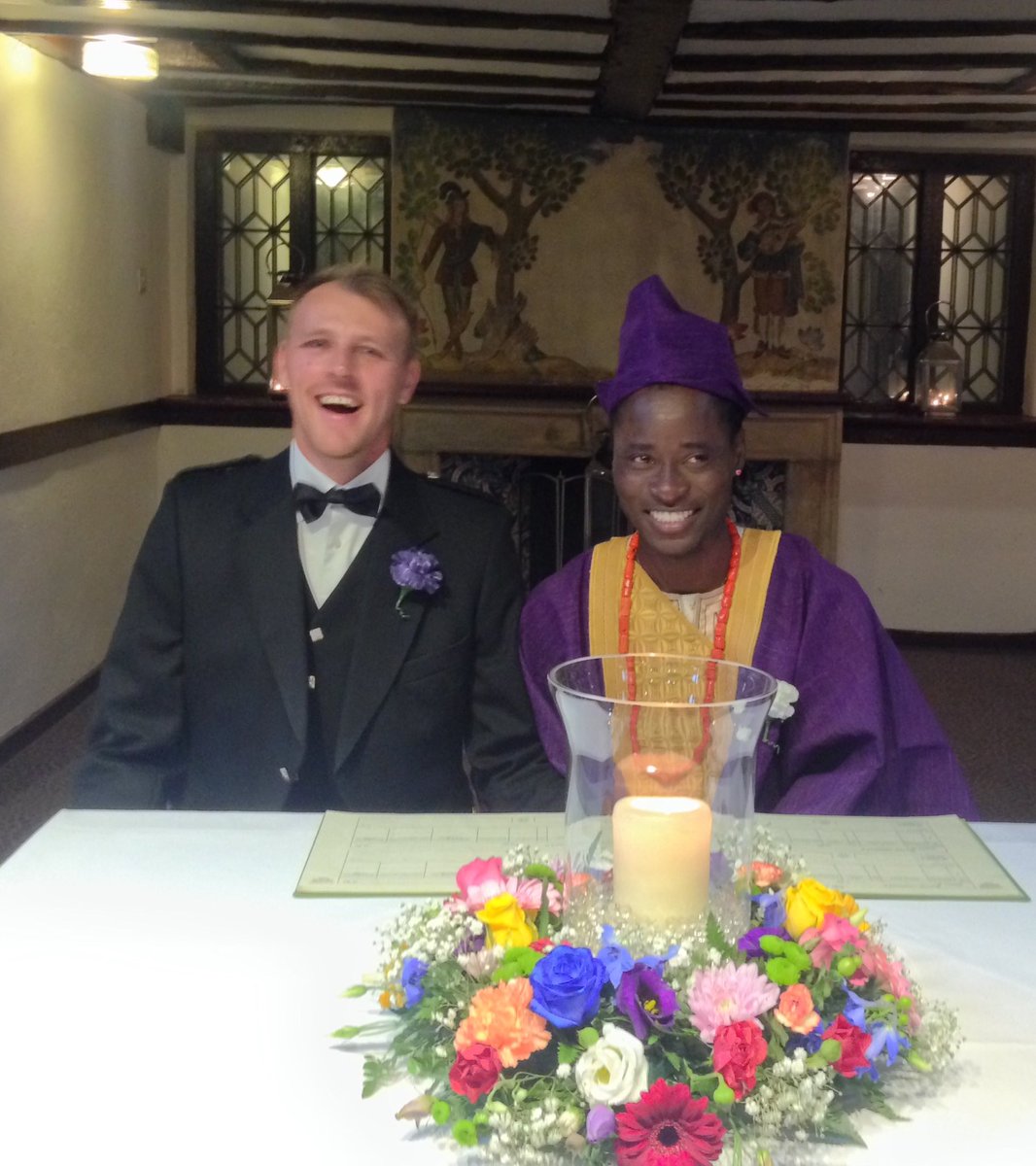 Bisi Alimi got married yesterday to his love Anthony in the presence of family and friends in the UK.

The couple had a joint Halloween party and stag do last weekend – click here if you missed it.

Before his wedding he Tweeted that he was delighted to be married, but he remembers places in the world where love is a crime.

See all the photos below! 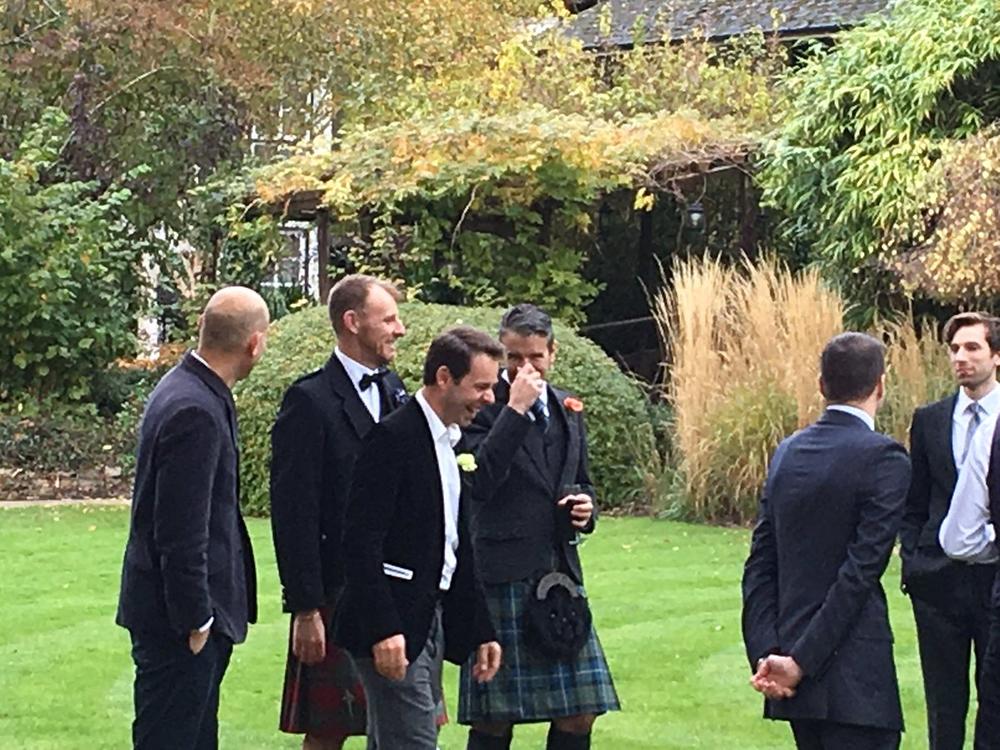 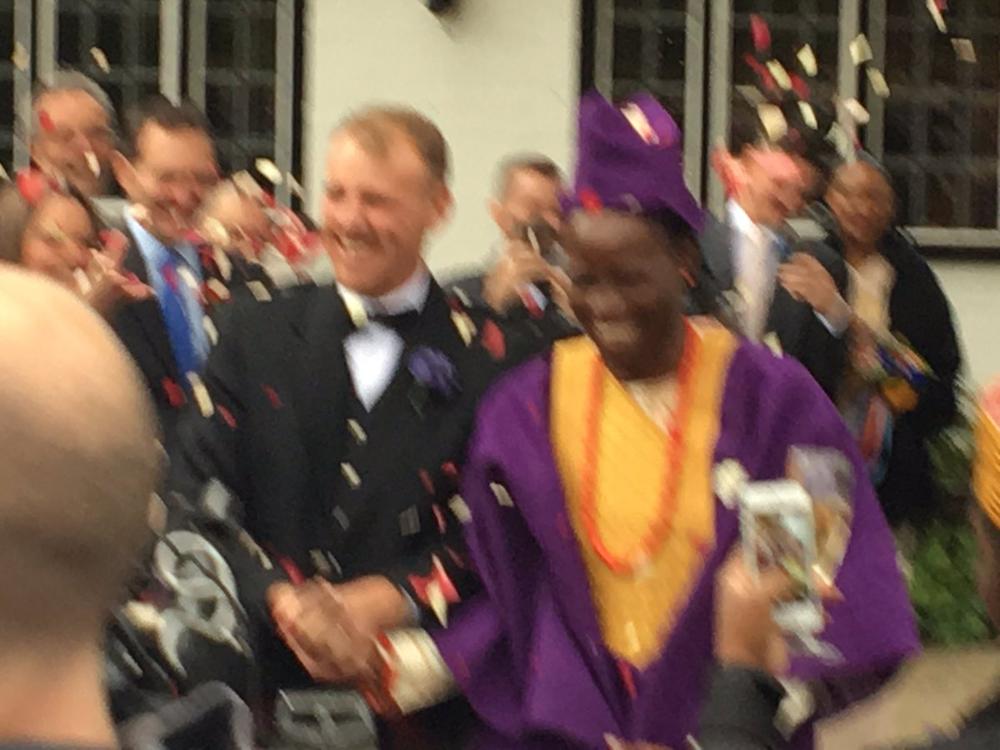 In Presence of friends & family from around the world, Anthony & I will say ‘I Do’. But we remember places in the world where love is crime pic.twitter.com/iKVQ4FCA9h

‘Boy that day was LOVE’ Bisi & Anthony’s wedding was perfect-exquisite. Full of love & happiness. What hope all of us. Thank you @bisialimi pic.twitter.com/zvJXPIJ7fG

And @rerutled and I were thrilled that @bisialimi and Anthony shared their beautiful day with us. Congratulations! pic.twitter.com/LN6jEY6RqD

African-Americans troop out for Clinton