Diamond and gold mining to begin in Adamawa 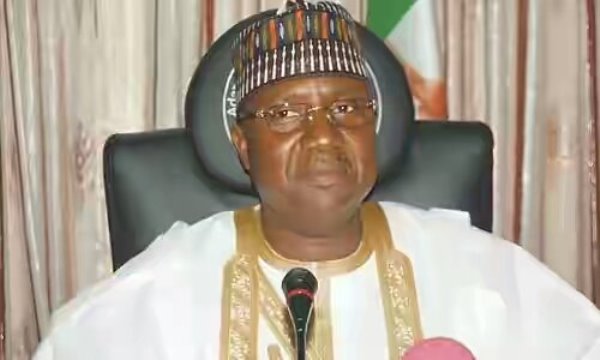 The mining of solid minerals including Diamond, Gold, Bitumen and Barite in Adamawa by a Swiss firm is to commence in December.

The state Commissioner for Solid Mineral Resources, Ms Shanti Shashi, made this known Saturday in Yola at the 4th Adamawa Community Dialogue organised by an NGO, the Adamawa Community Advancement Initiative (ACAI).

Shashi said the Swiss firm, BTP Swiss Sovereign Asset, and the Adamawa Mining Company would be involved in the mining of seven minerals comprising diamond, gold, zinc, bitumen, barite, uranium and platinum in the state under a three-year agreement.

Shashi also said that the state government, which was committed to taping its solid mineral resources, had already acquired 12 mineral exploration licenses from the Federal Government.

She noted that Adamawa State was blessed with numerous solid mineral deposit which had placed the state far ahead of other states in terms of explorations.

“Adamawa is the most organised state as far as solid minerals is concern. We have gone far in talks with Dangote Group on Guyuk Cement factory,” Shashi said.

She lauded ACAI for organising a stakeholders dialogue and assured of the state government’s commitment towards the project.

The commissioner noted the theme of the stakeholders dialogue “Adamawa Without Oil Money: Meeting The Challenges of Sustainable Development Through Agriculture and Solid Minerals Resources Development”, was timely.

In his paper, “Economic Diversification through Solid Mineral Resources Development: The Adamawa State Prospects”, Prof. Saidu Baba, lamented the long years neglect of agriculture and solid minerals which used to be the mainstay of the nations economy.

“Why we are in recession is because the money we realized from oil sector was not utilized to develop other sectors like solid minerals and agriculture”, Baba said.

He noted that Adamawa has the mineral resources to generate revenue, as SWOT analysis had proven that limestone, coal, gypsum, baryte, clays and granite were deposited in large quantity in the state.

“It is therefore recommended that the state government should consider well-organised and coordinated investments in these minerals, advisably through joint venture programmes as it is done in the oil and gas sector”.

In his remarks, the Convener of ACAI, Mallam Bashir Ahmad, said the annual dialogue was meant to serve as a platform for Adamawa citizens to come together and discuss challenges of good governance and sustainable development in the state.

Ahmad said the current recession and the dwindling monthly allocation from the Federation Account and with a population of over three million, the state had no option than to diversify to meet its obligation to the electorate.

“We must create immediate alternative sources of revenues to fund our developmental programmes since monthly allocation, which comes mainly from oil money, can hardly pay the monthly salaries,” Ahmad said.