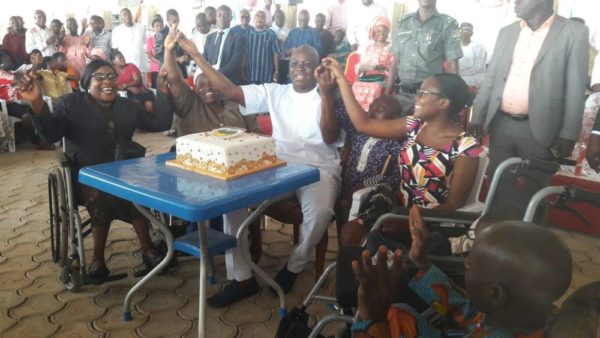 Governor Ayo Fayose of Ekiti on Tuesday said persons with one disability or the other in the state, especially the literate ones are henceforth to enjoy priority attention by government.

The governor, who spoke at a ceremony to mark his 56th birthday at the Government House ground in Ado Ekiti, said he deliberately chose to mark the day with the disabled from across the 16 local governments because of his passion for the downtrodden.

He said he felt fulfilled celebrating the day with them, believing that such a development would instill hope in the hopeless.

According to him, every member of the society must be given equal opportunity to access government facilities.

He announced that disabled persons were henceforth to be included on the protocol list of government, while invitations to public functions would be extended to them through their various associations.

Fayose said the special gestures would include adequate funding of schools for the handicapped, provision of pensionable employment, offer of political appointment, as well as inclusion of reasonable number on the list of those to be paid monthly stipend under the social security programme of the state.

Earlier, Omotola Ezekiel, the Chairman of the National Association of Persons with Disabilities, Ekiti chapter, had expressed gratitude to the governor “for lifting the gates of the Government House for members of the Association.”

He disclosed that though a total of 10 disabled persons had so far been employed by the Fayose administration, more should be employed.

He said “we have more than 500 members with NCE certificate and over 1,000 below NCE
yearning for gainful employment in the state.” 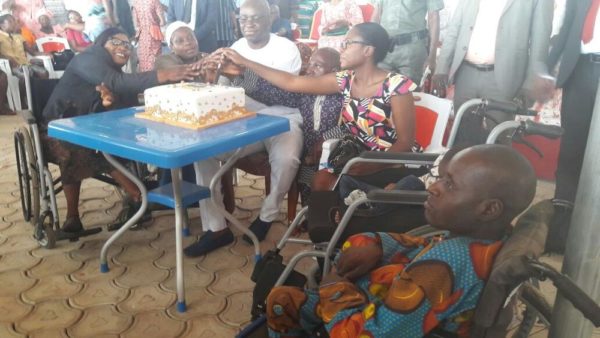 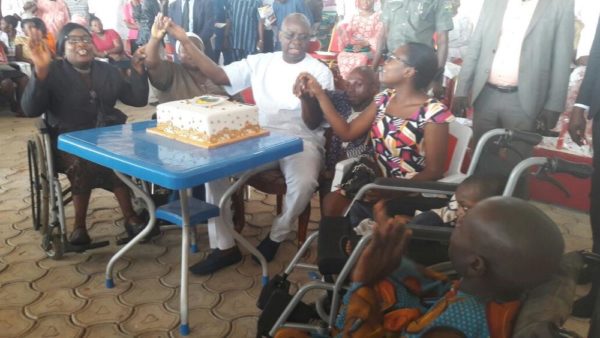 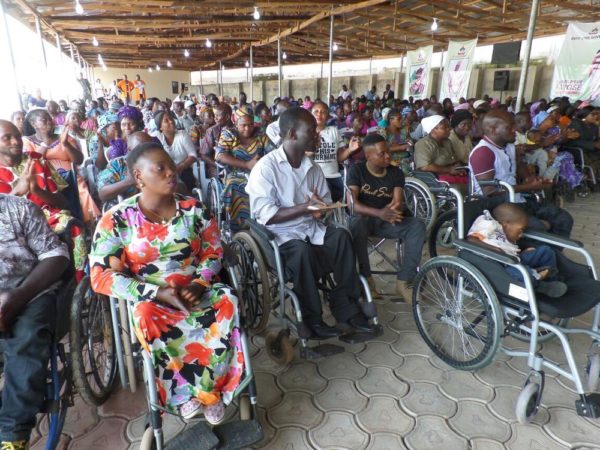