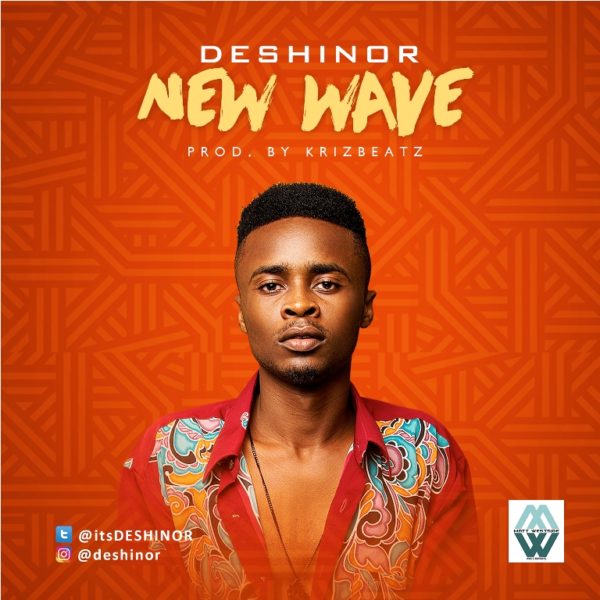 New act, Deshinor is out with a new single ‘New Wave’. His first since he joined Matt Westside Records. The mid-tempo song is produced by hit producer KrizBeatz.

Influenced by Ebenezer Obey, Fela, King Sunny Ade and Asa, Deshinor’s sound can best be described as a distinct fusion of Afro-Pop, Highlife and Afro-Soul.