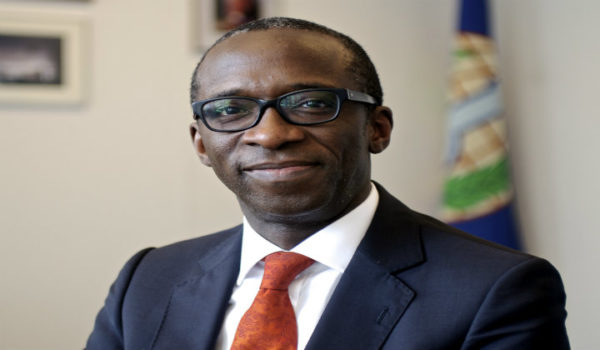 Until this appointment, Dr. Elias served in various legal positions in intergovernmental organizations. He served as the Legal Adviser and a Director of the Hague-based global chemical weapons watchdog, the Organisation for the Prohibition of Chemical Weapons (OPCW).

Reacting to this appointment, the President of the MICT, Judge Theodor Meron said he looked forward to working closely with Dr. Elias towards ensuring that the court serves as a model of best practices, being efficient and effective as it carries out the functions entrusted to it.

Igbos are “the most truthful, committed, and trustworthy people but often misunderstood in the country” – Gov. Okorocha